Here is a look at some power numbers from the first week of the 2014 Tour de France. 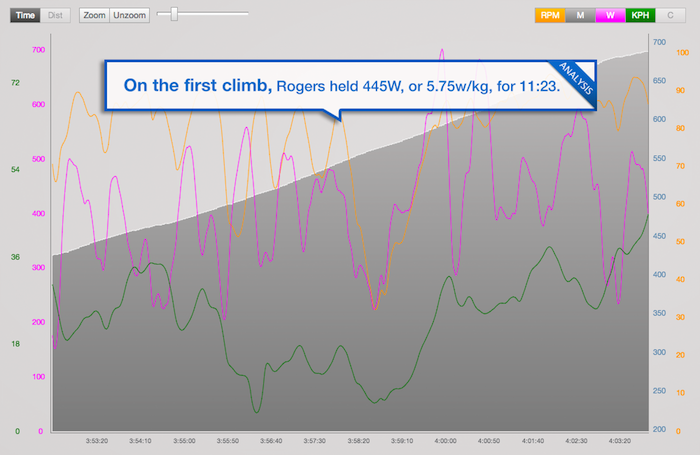 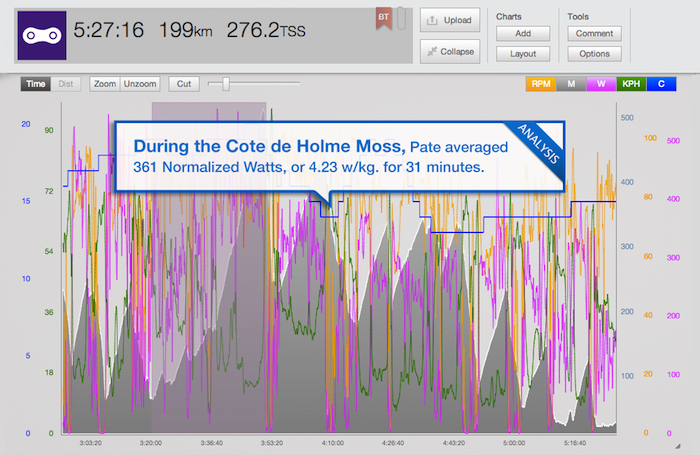 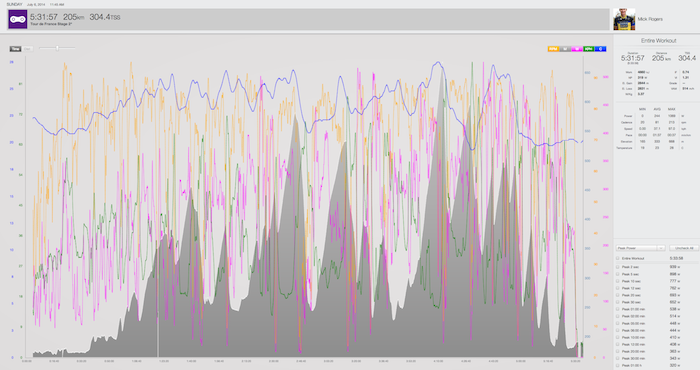 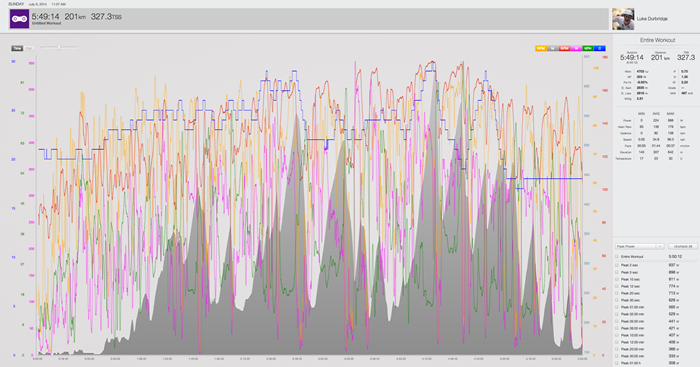 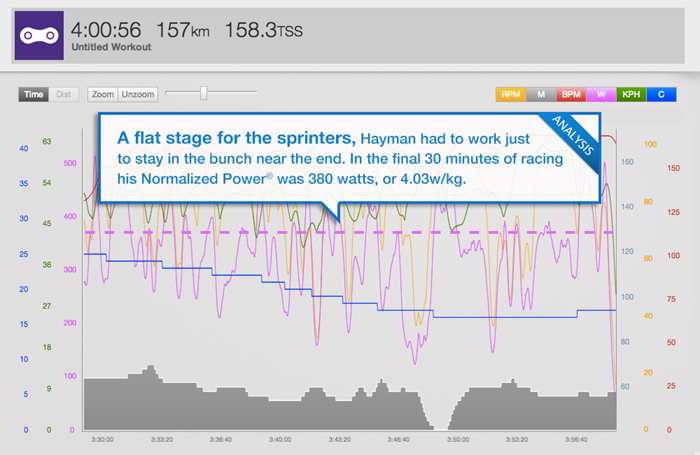 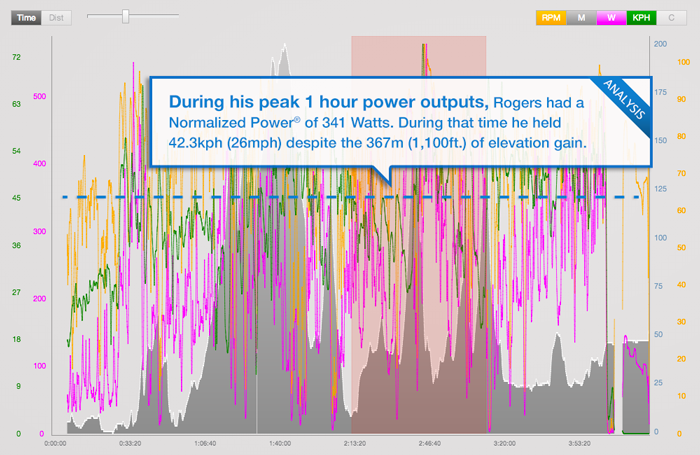 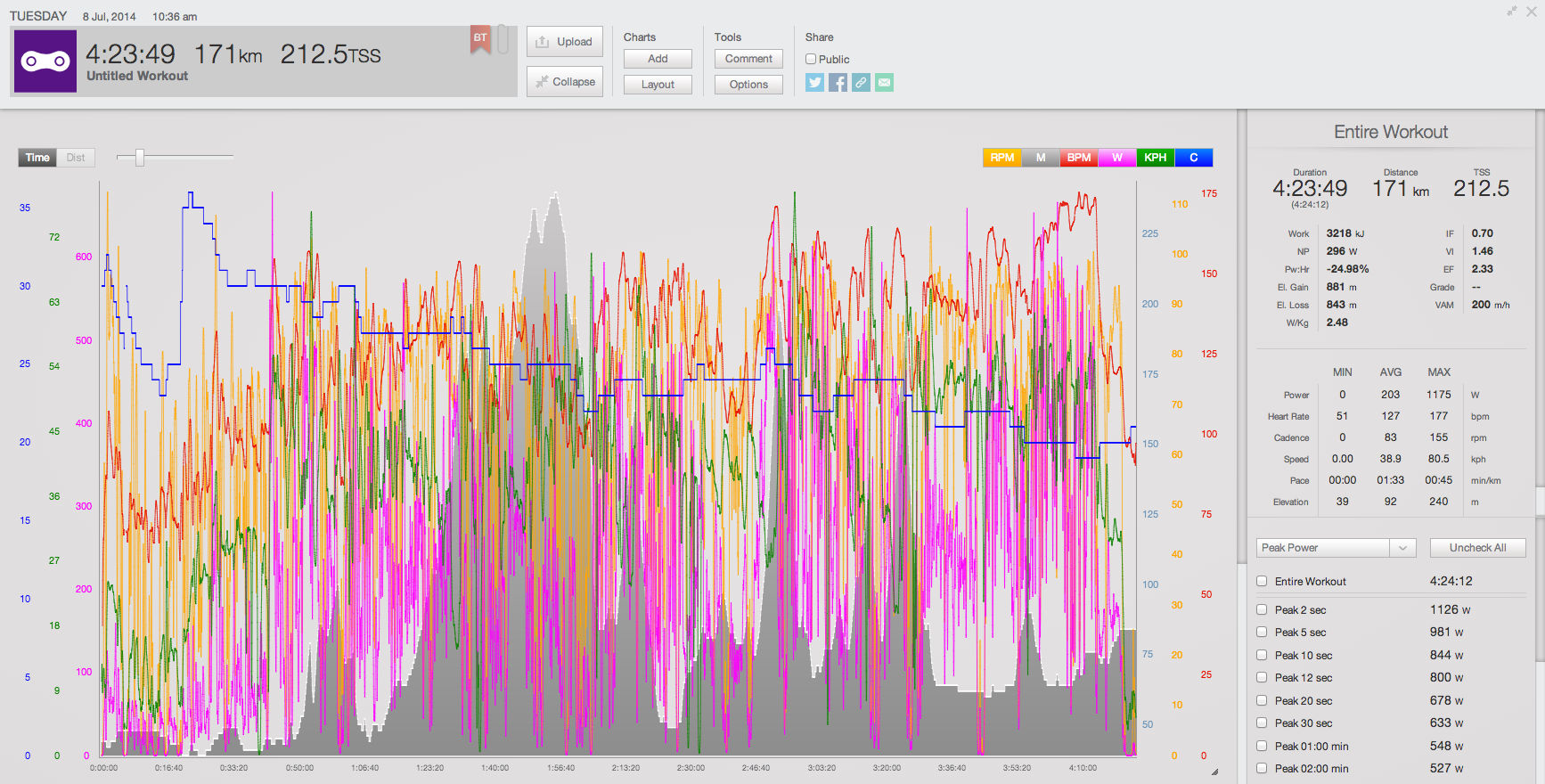 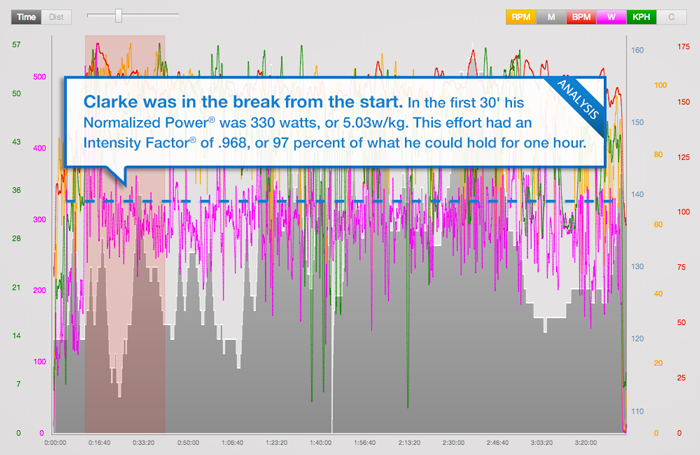 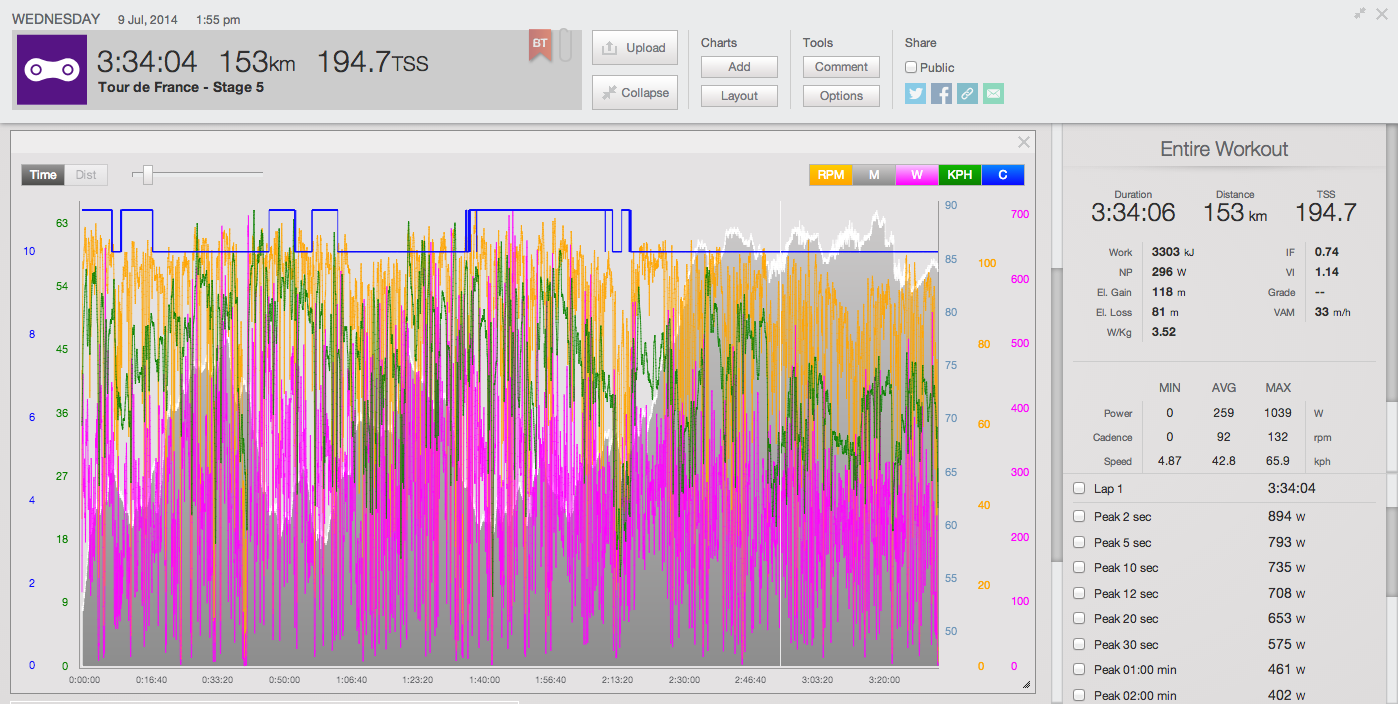 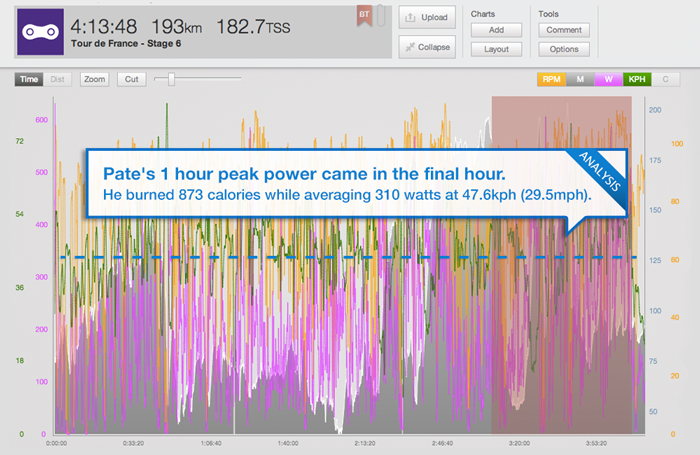 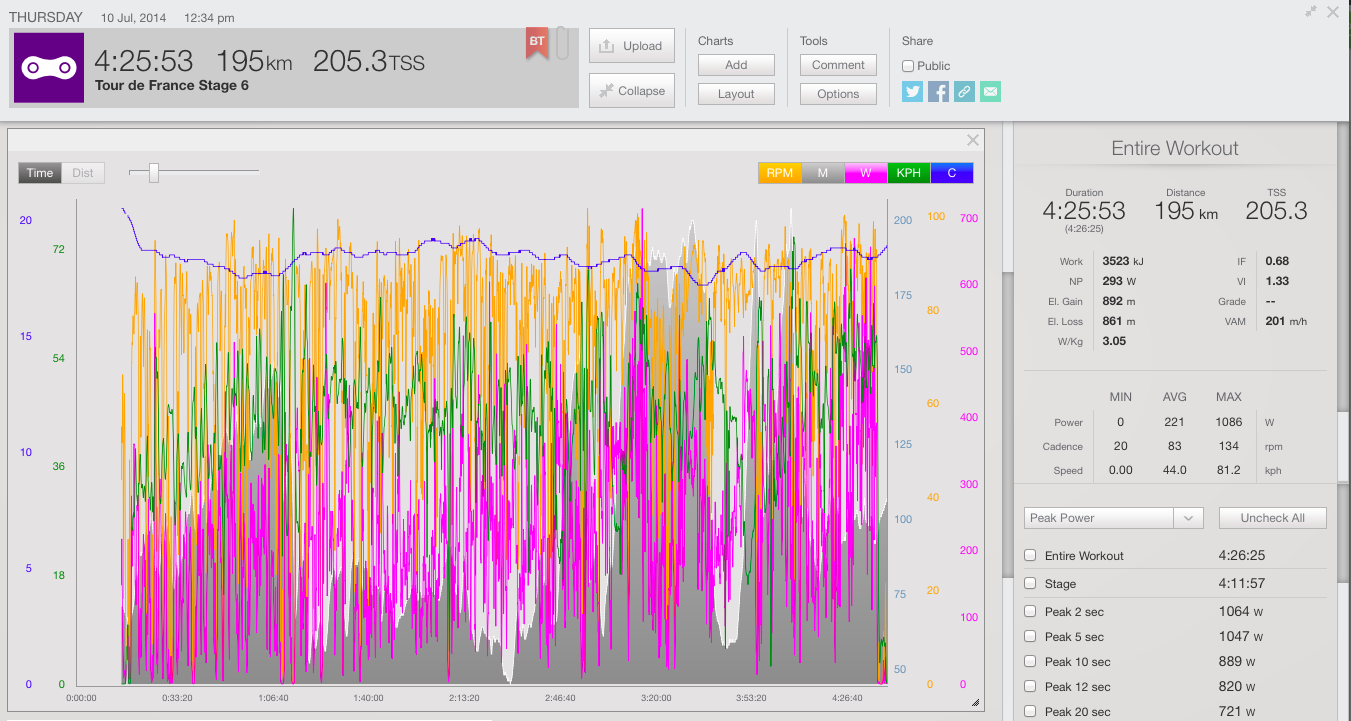 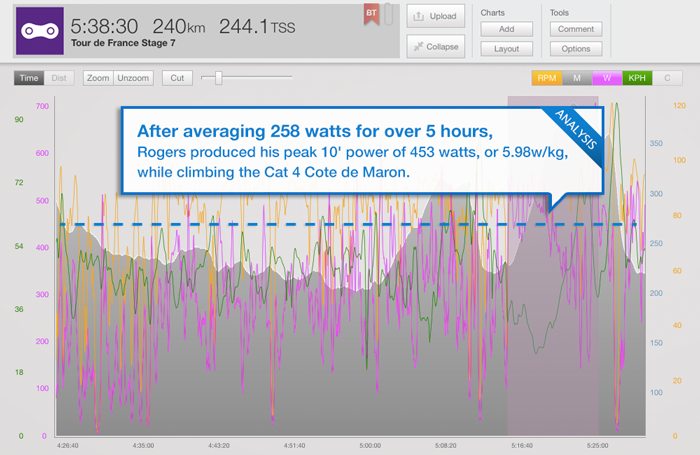