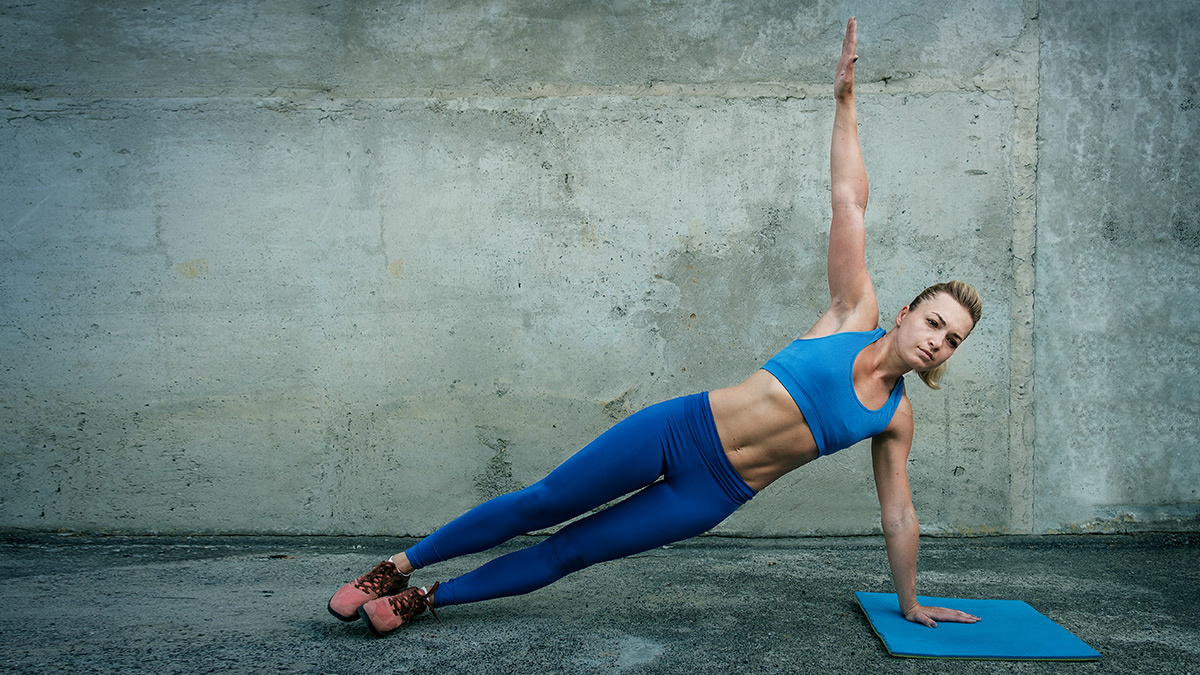 Strength training is easy to blow off, but for this age grouper it made all the difference in a breakout season. Here’s what she did.

You often hear athletes swear by “racing yourself fit.” This view is still a common one, but good coaches know strength training can help athletes in any discipline by building the supporting musculature, reducing the risk of injury, strengthening the joints and ligaments and, vitally, enhancing core strength.

This case study of one of my athletes will demonstrate the positive impact of a balanced, holistic and well-targeted strength and conditioning program.

Katie is an athlete that I’ve coached for the last 18 months. She’s slightly built, with a good power-to-weight ratio and a terrific competitive attitude. We first started working together after she had entered a local triathlon and got the racing bug. She had done OK but wanted to do better, and she improved all the way through the 2018 season.

When we started out, she had a natural talent, and great discipline to go with it. I loved the way she would never short-change me as a coach: if she had to cut a session short (she’s married with 2 small children) she always let me know, and she always paid it back by adding something on to the next session. She started to get some really good results but I knew she could step up a level if she could step out of her comfort zone to do, amongst other things, strength training.

Katie, her husband and I worked out a strategy for the next 12 months, with the aim of qualifying for the Great Britain Age Group team. She committed fully to the effort, and her husband (also a quality triathlete), was prepared to give his full support to “Project Katie.”

For the winter of 2018-2019 we agreed to a strength and conditioning program as part of Katie’s training. We knew that her lack of core strength was affecting her in every discipline:

Also affecting Katie’s swim was her lack of shoulder strength, since she did not have sufficient force from that area to execute a good catch and a strong pull. She was shortening her hand entry (and therefore her stroke length) in order to shorten the lever effect of a longer stroke. While this meant that she didn’t put strain on her shoulders, it also meant that we couldn’t build a strong stroke. Her power-to-weight was good but we weren’t able to use it effectively.

Enlisting an Outside Perspective

For the S&C program, I especially wanted Katie to build her core strength which would help in all disciplines, and it was clear that we also had to build some shoulder strength and enhance her shoulder mobility. However, I had to be careful because Katie had never done any previous strength training, and I didn’t want to demotivate her or worse, cause injury.

To make sure we were on the right track, I asked a friend with better qualifications than I have in S&C to create Katie’s program. He gave us a balanced range of lightweight exercises, largely using bands rather than weights. The emphasis of the program was on mobility and building shoulder strength, and most of the exercises were very precise.

Here’s an extract to give you the idea:

This workout shows a couple of things: firstly, that a good strength program is more varied than many might imagine; secondly, that it doesn’t have to involve heavy weights—or indeed, any weights. The idea was to use resistance without impact or shock to the muscle, and to enable Katie to vary the resistance to the exact point of providing the right amount of stress. (Incidentally, the “swim rhythm with ball” exercise is an interesting one I found on a Finnish website, where you bounce a swiss ball and perform a swim stroke on each bounce – give it a go!)

Katie followed her program throughout the winter of 2018, and we developed and extended it as she got stronger. We changed her swim stroke to extend the arm entry and to improve the pull and catch, while on the bike she was doing lots of single-leg drills and training for long spells down on the tribars. On the run, I encouraged her to hold a good, upright posture and to get higher heel and knee lift.

One of the tricks I taught her was to listen to her feet: when she slouches her feet make a slapping sound as they hit the ground due to the heel strike. When her form is good she’s much more balanced and lighter, so her feet make a nice “tap; tap; tap” as they propel her forwards. This is something she has built into a mantra that she uses in races to make sure she holds her form.

In addition to the S&C program, Katie consulted a nutritionist to make sure she was fuelling well and could withstand the training load. This was another area where I am not well-enough qualified to offer sufficient help, so Katie found a nutrition specialist who worked in co-operation with our training schedules.

Making sure we had a comprehensive and holistic all-round effort was vital, and I would advise anyone stepping up their training to take this approach. I discovered the hard way that simply increasing training load and hoping to get by with an extra energy bar or two is not clever.

Katie worked really hard throughout the winter, and as we transitioned into the build phase of her program she showed she was in great shape. She was hitting every target, and was using her race experience, her competitive attitude, and an extremely disciplined overall approach to great effect.

As her big ‘A’ race approached, she planned for it with a precision that I had to admire. I’d always thought of myself as “mister ticklist”, but she took this to another level. Her race plan was the most thorough I’ve seen, and included all the preparation, kit and race strategy she needed.

As an example, she got up at 4:30 AM every morning for two weeks before the race and prepared herself for her 7 AM race start so that by the time race day came around this was a standard routine. On the day of the ‘A’ race, she executed her plan beautifully and made me very, very proud. She qualified for the GB Age Group team and will be representing GB at the European Championships next year. Naturally, we now have a new plan to get her ready for that.

Why does strength training help?

Consider a strength and conditioning program as part of your overall training effort, but plan it properly. Make sure it’s balanced and progressive. Don’t be afraid to get all the advice you can from all the sources you can find, and take a holistic approach to your training, your nutrition, and your lifestyle.

An Athlete’s Guide to Recovery: Velopress, 2011 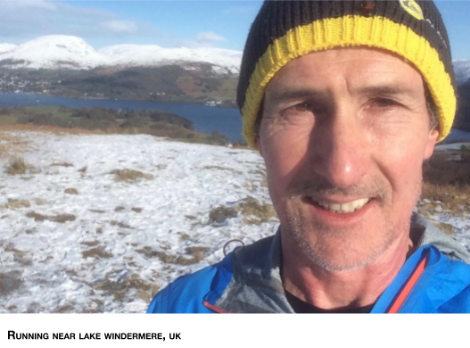 About Pete Stock
My name is Pete Stock and I work as a triathlon, running and swimming coach near Manchester in the UK. I've competed as an age-grouper in races in the UK and Internationally, with highlights including Escape from Alcatraz triathlon, Death Valley half-marathon, Helvellyn triathlon and the recent Age-Group World Triathlon Championships in Gold Coast, Australia. Sport and competition have always been a big part of my life, but now I'm coaching, marshaling and volunteering in order to put a little bit back into the sport that has given me so much over the years. TrainingPeaks Level 1 coach, British Triathlon Level 1 coach, British Triathlon S&C certified, British Triathlon Open Water certified, L2 British Swimming teacher, L2 Gym Instructor.
#TRIATHLON