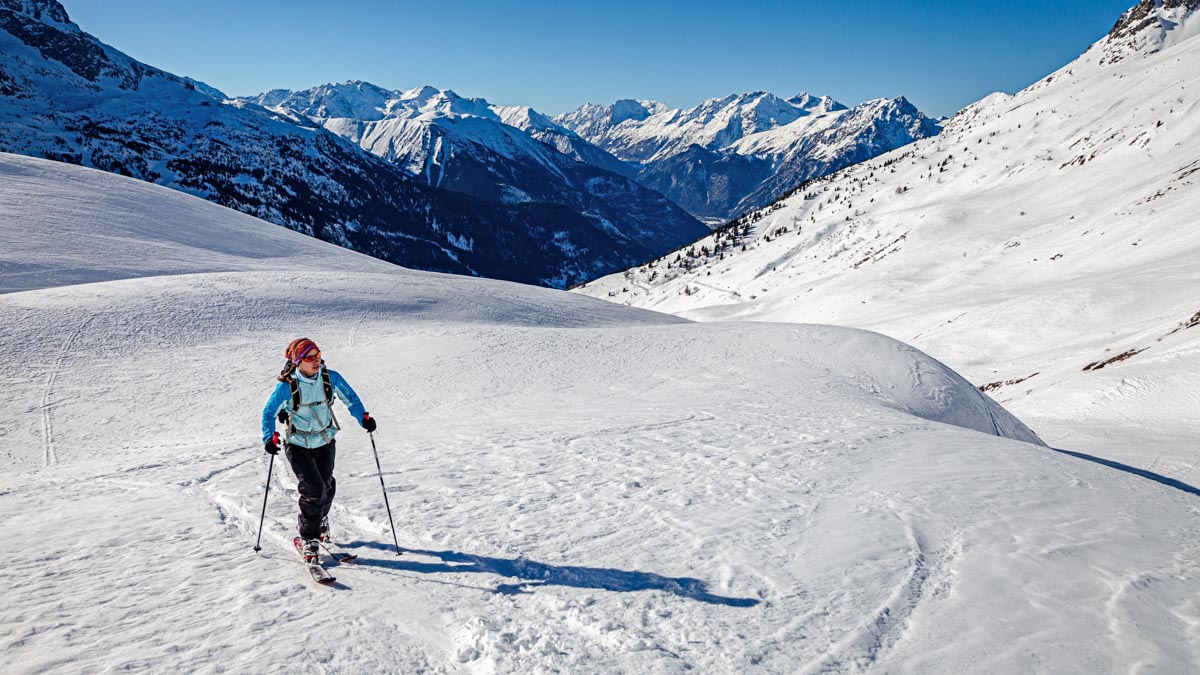 The Physical Benefits of the Off-Season

Some athletes avoid the off-season for fear of losing fitness or gaining weight—while others fall completely off the wagon. Here’s why balance is important.

The off-season means different things to different people. To many it is a time of rest to be enjoyed. These athletes “shut it down” after the last race, abandoning many of the practices that made them successful during the season. On the other end of the spectrum are the athletes who fear the off-season, believing that any deviation from their routine and intensity of training is a sign of weakness. The best off-season practice probably lies between these two extremes.

It is important to maintain good habits with respect to nutrition and consistency—but going too hard continuously carries with both physical and psychological risks that can undermine the best-laid plans. Other authors in this series have contributed articles on the psychological benefits of a proper recovery off-season, so I will dedicate my efforts here to the physical ones that athletes can expect when they take some time to rest.

While everyone would love to believe that a completely injury-free season is the norm, for most people it is a rarity. One of the most important reasons for decreasing volume and intensity is to allow for injuries big and small to completely heal. Even if the injury is relatively insignificant, giving it time to heal can prevent it from becoming chronic or progressing to something worse. Incorporating massage, stretching routines and more passive activities like yoga can be incredibly restorative during the off-season.

With a decrease in the number of hours needed to dedicate to swimming, biking and running there is also an opportunity to try new activities or return to old ones that may have been set aside. Cross-training allows you to activate muscle groups that may not get used in the same ways in triathlon training, improving your balance and neuromuscular performance.

The off-season is also a time to emphasize strength training, which can go a long way towards preventing injuries when more intensive training resumes. Muscles, tendons and the load-bearing joints of the legs are most likely to benefit from this period.

Many triathletes are resistant to the idea of taking an off-season due to worries about losing fitness or putting on weight—but it doesn’t need to be this way. First and foremost, it should be emphasized that ‘off-season’ does not mean ‘off’ altogether. For some, this may be necessary (in the case of planned medical procedures for example,) but for most, training should continue during this period simply at a lower intensity and with lower volume.

There will definitely be a detraining effect, but the trade-off is a rejuvenated body and mind ready to embark upon a new round of training in the new season. Better yet, research has now shown that this detraining is less severe and more quickly reversible in individuals who were well trained before they reduced their training volume. In other words, the magnitude of detraining is almost always exaggerated by athletes when compared to reality and the time that it takes to return to form is frequently perceived as much longer than it really is.

Furthermore, minor to moderate weight gains should not be seen as disastrous. Not only does this cause undue stress, but some weight gain is to be expected (and even seen as healthy) during the off-season. You can manage this transition by recognizing that caloric intake should be decreased along with training volume. Be conscious of what you eat during this time but do not obsess!

However you approach your off-season and for however long you make yours, embrace it by recognizing the important restorative effects that it has on your body. If you allow yourself to enjoy the rest, and do it with intention, you’ll be able to return to form sooner and stronger than you may think once your training resumes.