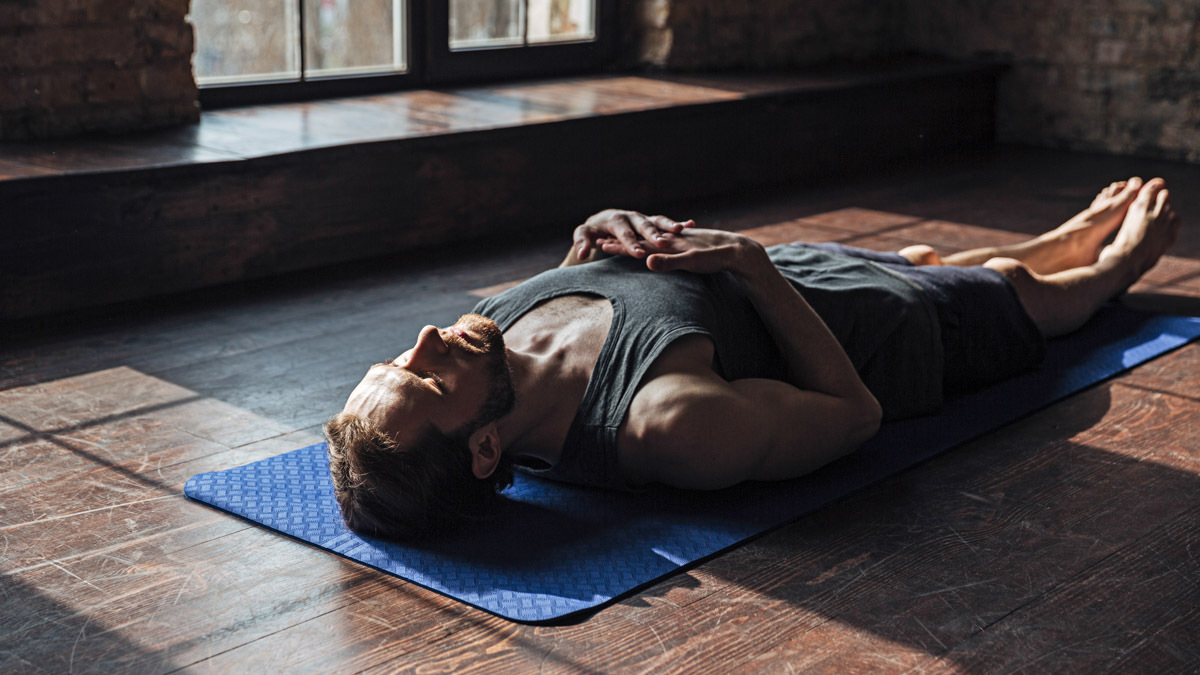 The Impacts of Training on Sleep

Struggling to sleep after a hard workout? You’re not alone. Here’s how to make sure your precious slumber isn’t ruined by your workouts. ﻿

Sleep seems the most natural activity in the world. And for any teenagers out there (or their parents) it seemingly is. But according to research, many of us just aren’t enjoying enough shut-eye. A study from the US, for instance, highlighted that nearly 30% of American adults are getting 6-hours or less sleep each night. It’s a similar story in the UK with the National Health Service suggesting one in three of us suffers from poor sleep.

The positive story for endurance athletes? There might not be one, as evidence reveals that heavy training loads can be detrimental to sleep, too. That’s not new to many of us, who’ve increased the interval work, trained later than normal or extended that Sunday morning ride into the afternoon and ended up tossing and turning till dawn breaks.

Thankfully, there are both proven sleep and training solutions. That’s to come, but first up, a rather disconcerting bedtime story.

The Importance of Growth Hormone

Okay, lying comfortably? Excellent. Let’s begin. Once upon a time, you slept well, accruing a minimum seven but often eight-plus hours of deep slumber every evening. While you slept soundly from a busy day of work, endurance-sport training and family activities, your resting mind and body was diligently repairing itself.

Take growth hormone, for example. This master builder is essential for maximizing muscle repair and growth, plus strengthening bones—all particularly vital after hard training sessions. In fact, it’s been reported that 95% of your daily production of growth hormone is secreted from the pituitary gland in the brain (behind your nose and between your ears) during non-rapid eye movement (NREM; in other words, deep sleep).

Sadly, those wonderful sleep-easy days disappeared. Which is a damn shame, as lack of sleep (or poor sleep quality) results in reduced growth hormone, which means you won’t reap maximum gains from your training efforts. That’s not the end of the tale, as sleep shortage leads to further hormonal issues. For example, the stress hormone cortisol rises through lack of sleep, decreasing your body’s ability to heal itself.

Lack of sleep is common when enduring high training loads, which explains why overtrained athletes often endure sleep disturbances. You may think that overtraining builds up over many weeks, if not months, and that monitoring your training would help you spot any problems—but it may be more complicated than that. You see, research suggests that much even shorter periods of heavy training can affect sleep quality and potentially impact health. One study examined the impact a significant jump in training load had on sleep quality and quantity, plus illness potential. Twenty-seven triathletes were split into either the normal training load group (nine subjects) or increased training load group (18 subjects).

The first week saw all 27 train as normal. In weeks two to four the control group continued to train as normal, while the other group significantly cranked up training load. For weeks five and six, both groups undertook a two-week taper.

Over the six-week trial, researchers measured the triathletes’ aerobic fitness, mood state and incidence of illness. Via accurate wristwatch actigraphs, sleep quality was also monitored every night of the six weeks.

The results? Nine of the 18 athletes in the “heavy load” group became what’s called “functionally overreached.” In essence, their aerobic fitness actually declined and their perceived fatigue for a given effort—how hard they find it—increased.

Thanks to those actigraphs, it also became clear that during the three-week period of heavy training, their sleep quality and quantity plummeted (though, interestingly, returned to normal during the taper). Also (and of arguably greater importance) the functionally overreached group reported a significantly increased rate of upper-respiratory-tract infections. We’re talking the endurance-athletes’ nemeses: coughs, colds, sore throats and the like.

While coaches and sports scientists have for years known that significant and sustained increases in training load can impact sleep and raise the specter of illness, this shows that both can be hit in a much shorter timeframe.

Thankfully, there are myriad ways to prevent this in the first place, to maximize those training adaptations and ultimately boost performance. In no particular order, they are…

Ultimately, as we all know, reaching peak performance demands hitting the sweet-spot of training load, recovery and nutrition. Understanding the relationship between training and sleep can help you get this balance right.