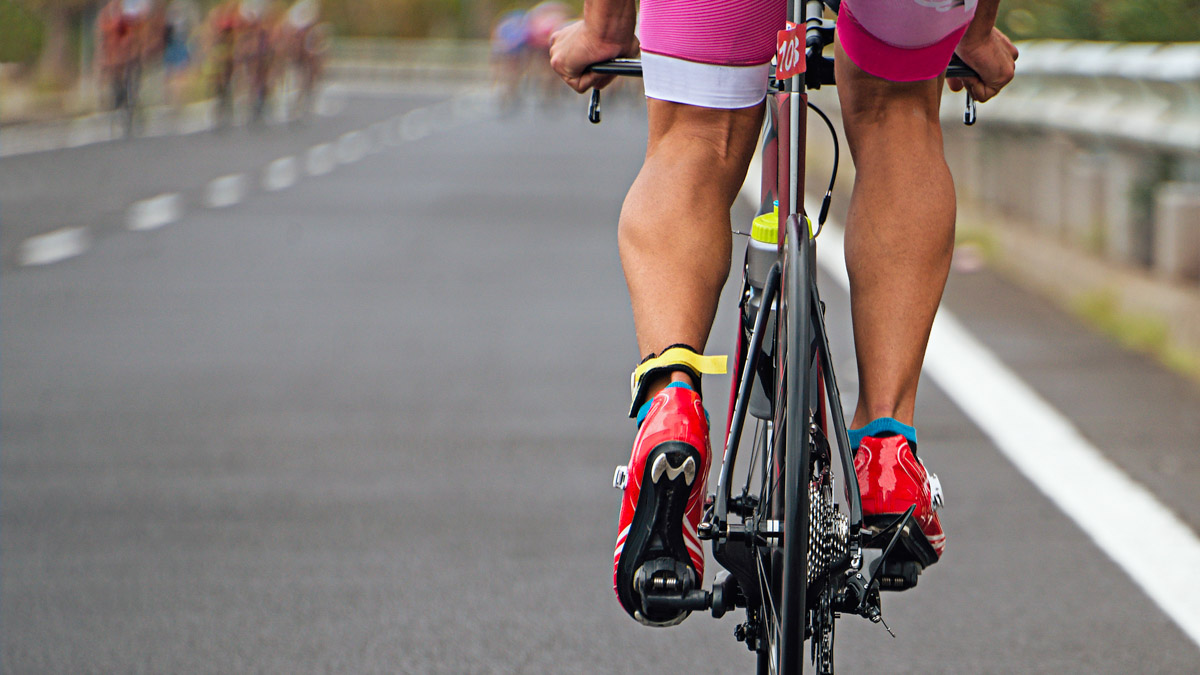 Adrenal fatigue has become a popular diagnosis in recent years—but is it real?

In 1960 John F. Kennedy was struggling. In the throes of a physically and emotionally difficult presidential campaign, he was facing a great unknown, the first-ever televised presidential debate against the formidable Richard Nixon. As Dwight Eisenhower’s vice president, Nixon was a policy wonk and very skilled in debates.

On top of that, Kennedy had a secret. He had known for some time that he was suffering from a chronic endocrine disease. You see, JFK suffered from Addison’s disease, otherwise known as primary failure of the adrenal glands. This disease causes many systemic effects and is often fatal without supplementation of cortisol, which was synthesized as Prednisone in the late 1940’s.

Taking it restored Kennedy’s health but left him with some of the other effects of the disease, including a suntanned appearance. This, more than anything he said in that fateful televised debate, is said to have led to his victory in the election—when compared to Nixon, who was pale and sweating, Kennedy won the day.

Adrenal insufficiency is very much a real and serious illness but it is exceedingly rare. Since 1998 another ‘ailment’ of sorts has entered the lexicon that bears a resemblance to Addison’s disease but has a much more nebulous history and has been a source of some controversy.

Where did Adrenal Fatigue Originate?

Just over two decades ago a chiropractor and naturopath first coined the term “adrenal fatigue” to identify below-optimal adrenal function resulting from stress, and to distinguish it from Addison’s disease. Per the original definition, adrenal fatigue is said to be the result of repeated stress of daily life on the adrenal glands, resulting in an imbalance in the ability of the glands to produce suitable quantities of hormones.

As many other naturopaths have taken up the diagnosis, it has spread widely across the Internet. However conventional medicine does not yet recognize it as a distinct syndrome. In fact, a literature review published in 2016 in BMC Endocrine Disorders found “no substantiation that ‘adrenal fatigue’ is an actual medical condition.”

What are the Symptoms of Adrenal Fatigue?

Like so many other “new” diseases, adrenal fatigue is defined in such a way to be very vague and apply to just about everyone. Consider the difference in the definition of Addison’s disease, with that of Adrenal fatigue:

Addisons is a disease characterized by progressive anemia, low blood pressure, great weakness, and bronze discoloration of the skin. It is caused by inadequate secretion of hormones by the adrenal cortex.

Adrenal fatigue is a collection of signs and symptoms, known as a syndrome, that results when the adrenal glands function below the necessary level. Most commonly associated with intense or prolonged stress, it can also arise during or after acute or chronic infections, especially respiratory infections such as influenza, bronchitis or pneumonia. Its paramount symptom is fatigue that is not relieved by sleep but it is not a readily identifiable entity. You may look and act relatively normal with adrenal fatigue and may not have any obvious signs of physical illness, yet you live with a general sense of unwellness, tiredness or “gray” feelings. People experiencing adrenal fatigue often have to use coffee, colas and other stimulants to get going in the morning and to prop themselves up during the day.

The medical disease has quantifiable symptoms that can be measured to both define the illness (e.g.; low blood counts and altered vital signs) and explain it (e.g. hormone levels). The syndrome, on the other hand, is vague, non-specific and defined in such a way that it can apply to almost anyone on any given day. Who hasn’t needed a coffee on some mornings to feel more awake? Who hasn’t felt more tired when in a period of stress affecting their sleep quality?

The rationale for why so many people, including athletes, have come to grasp at adrenal fatigue is simple; people want an easy answer for what ails them. And this is especially true when the person providing the answer can also provide a solution.

How is Adrenal Fatigue Treated?

If you go to your physician with the symptoms of “adrenal fatigue,” the physician is going to examine you, do some tests, and likely tell you that you are stressed. They might suggest that you modify your lifestyle in order to decrease that stress—perhaps by simply adopting better eating and sleeping habits. For most patients, however, this is extremely unsatisfactory advice.

It is the latter part of this statement that really explains why adrenal fatigue has become so popular as an entity. Health experts who diagnose and “treat” adrenal fatigue may do so with a concoction of (often expensive) supplements. For example, $40 will buy you a fifty-day supply of one such supplement, which contains some minerals and vitamin C—neither of which have anything to do with actual adrenal gland function. People essentially pay millions of dollars a year for these things, because they are convinced by an unethical industry that they have a problem that does not exist.

Dr. Lisa Kosmiski is an endocrinologist in Denver, Colorado and increasingly sees patients who come to her convinced they have some kind of glandular dysfunction. “I have had a couple of patients insist they had “adrenal fatigue” and was pressured to treat them,” she says. “I did ACTH stimulation tests (tests to determine adrenal gland function) on both and of course they were normal.”

Dr. Kosmiski is frustrated by the growth of pseudoscience that leads patients to believe that she is somehow deceiving them. “Some individuals require a simple answer for whatever ails them and an answer that involves no work on their part, such as becoming more physically active,” she says.

“We are seeing more and more women that say their clearly normal thyroid tests are not normal for them and more and more men that say their normal testosterone levels are not normal for them.” She wishes that more patients would take the time to research the ‘diseases’ and more importantly the ‘cures’ that they are being sold—most often the only ones seeing any real benefits are the purveyors of the faux diseases, and the placebos being sold to treat them.

What to do if You or Someone You Know Experiences Symptoms

As an athlete, you certainly have or will encounter other athletes who claim to have been diagnosed with adrenal fatigue. Rather than confronting them with the science, it’s often more constructive to validate their symptoms—because there is no doubt that the symptoms of fatigue and stress are real. Then you can help guide them to a real source of the problem: Are they overtraining? Are they having issues in their work or personal lives that may be impacting their ability to sleep? Are they simply not eating well?

Sometimes a completely different endocrine issue is at play. Hypothyroidism, more common in women, can cause many of the same symptoms experienced with adrenal fatigue, and so a visit to their doctor may be in order to be sure that this is not the case.

If you are an athlete experiencing some of these symptoms and are entertaining this diagnosis as an answer, my best advice is to not take that path. While adrenal fatigue may make you feel better in the short term by providing you with an answer to your symptoms, it will not provide you with a cure. Until you resolve to uncover the real cause of your symptoms and do what is needed to resolve them, no pricey supplements will provide any fix—other than depriving you of your hard-earned income.