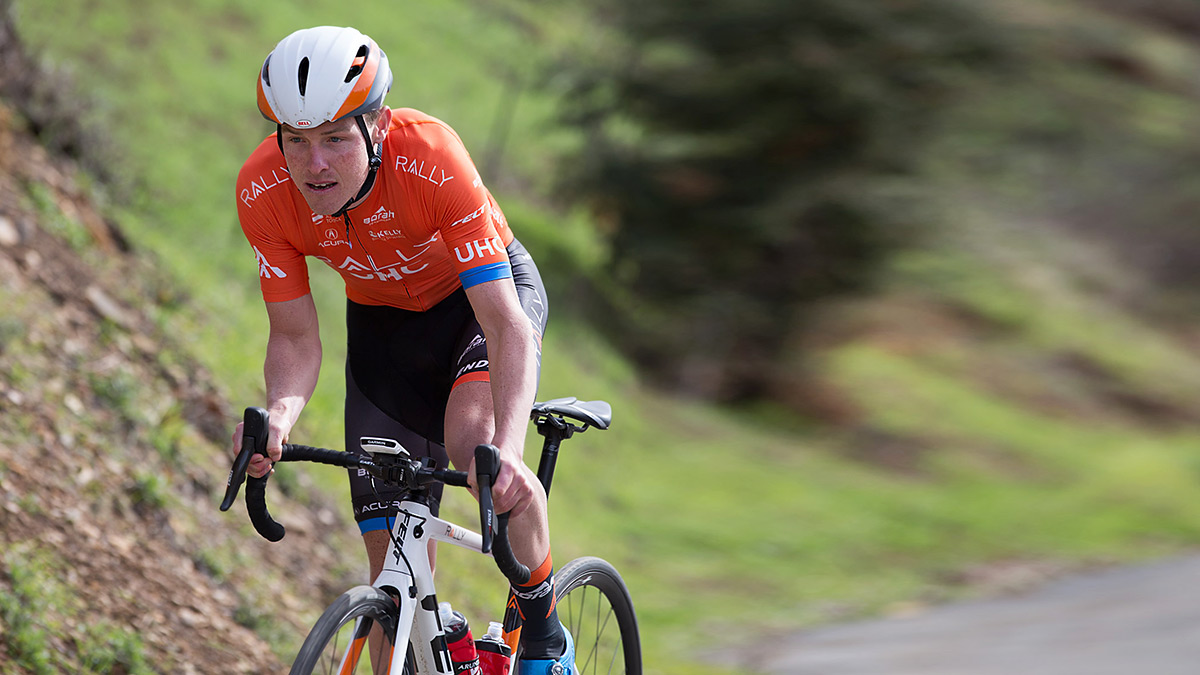 See What Goes Into an Altitude Training Camp

Gavin Mannion of UHC walks us through his preparation for Tour de Suisse with an altitude camp in Andorra.

The Rally UHC Pro Cycling team was lucky enough to receive an invite to one of the biggest races in the world this year, the Tour de Suisse. This 9-day race takes part in the Swiss Alps and is generally a tune-up for some of the best riders in the world as they prepare for the Tour de France.

After taking a look at the course profiles, it became fairly obvious that (besides the competition) climbing and altitude would be the main challenges at the Tour de Suisse. Knowing this, Andorra seemed like the ideal place to do a training block with the added benefit of being relatively close to Switzerland and on the same time-zone.

The tiny principality, located in the Pyrenees between Spain and France, is a mecca for World Tour cyclists looking to train in the mountains. My teammate, Rob Britton, and I set off to prepare for the hardest race we’ve ever taken part in.

A look at the climbing-heavy Stage 7 of Tour de Suisse.

The final stage of the Tour de Suisse is relatively short, but stacked with three major ascents approaching 2500m of altitude at the high point.

It was a heavy spring of racing for me with two month-long European trips and The Amgen Tour of California to close out the spring campaign. So, first and foremost I needed to make sure I had absorbed the training and racing load from the past five months before trying to put any more fitness in the bank in Andorra. After a fairly restful 10 days after the Amgen Tour of California I was ready to hit it hard in Andorra.

The goal of the Andorra camp was to put the finishing touches on the fitness and reap some benefits of altitude training. We were staying a bit over 1500m which is on the border for “high altitude” fitness gains, but comes with the added benefit of being able to sleep and recover a bit better.

Our total time up in Andorra was two weeks, which is about the minimum time required to acclimate. My plan was to ease into the altitude and maximize aerobic gains by keeping the intensity low and the volume on the high side, especially at the start of the camp.

Here’s the first day of training up in Andorra. A very steady paced endurance ride with lots of climbing.

Here’s another example of a long endurance day. Trying to maximize the aerobic side of things while up at altitude.

This is when things got serious! A few race simulation efforts to prime the system before Suisse.

As I acclimated and we approached the end of our time up in Andorra we increased intensity. It was nice to see and feel the adaptations to the altitude and all of the hard racing this Spring. All that was left was to line up and see if the hard work had paid off!

ed. note: Gavin landed in 7th on the Mountains Classification at the 2019 Tour de Suisse, a great result for a stacked and challenging race!

About Gavin Mannion
Gavin Mannion is a professional cyclist for the UnitedHealthcare Pro Cycling team. Gavin has been racing professionally since 2010. He was recently 2nd Overall at the Larry H. MIller Tour of Utah and is leading the national PRT race series. To keep up with Gavin on the road follow him on Twitter @gavinmannion and Instagram @gogo.gavin.
#CYCLING