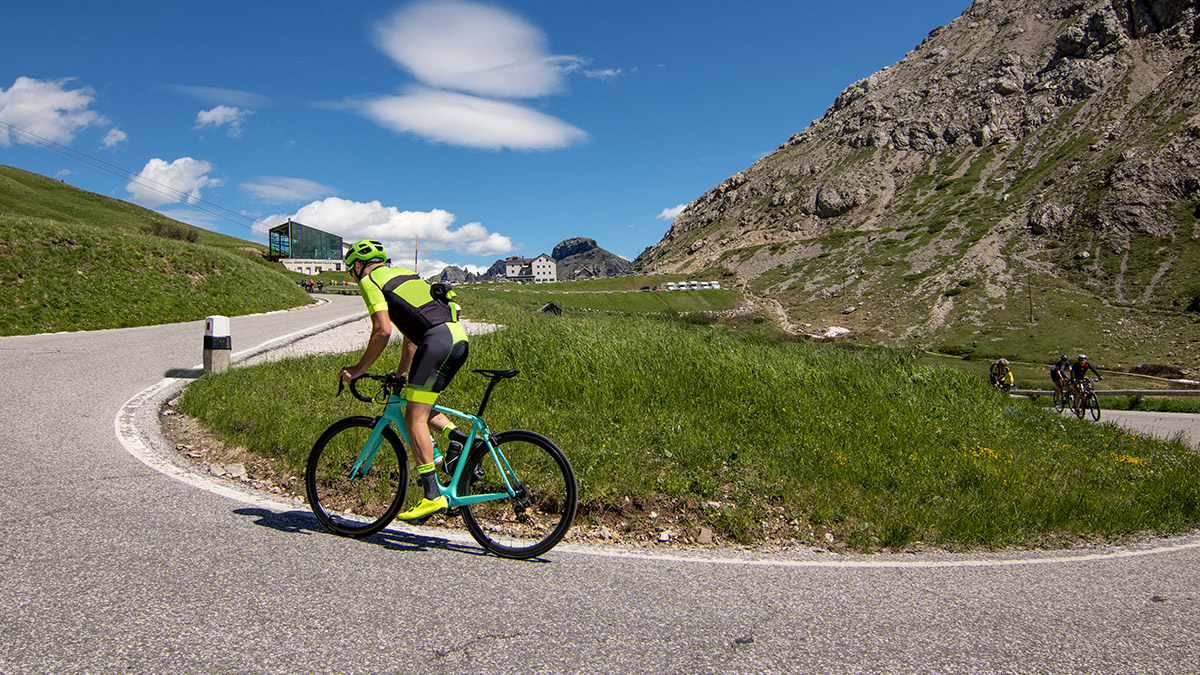 You’ve likely heard about the Female Athlete Triad, but male athletes can also suffer health problems as a consequence of Low Energy Availability.

Having low body weight undoubtedly confers a performance advantage in overcoming gravity when cycling uphill—but there is a tipping point when the health risks outweigh performance advantages. When an already lean, lightweight cyclist pursues an even lower body weight and low body fat, it can backfire with adverse effects on bone health and performance. How can athletes and coaches optimize the all-important watts per kilo while mitigating the potential risks of impaired performance?

Under-fuelling relative to the high-energy requirements for training is a situation know as relative energy deficiency in sport (RED-S). This can be a result of an intentional strategy to restrict dietary intake, and is most commonly seen in gravitational sports such as cycling, running, and climbing. Low energy availability (LEA) can also be an unintentional situation associated with endurance sports requiring long training hours.

Why are cyclists at particular risk of poor bone health?

LEA causes hormone disruption, with deterioration in bone health being one of the first systems to suffer. Unfortunately, cycling puts bones doubly at risk; since cycling is generally a sport, there is a lack of the mechanical loading stimulus critical for bone health.

Bone fractures are the most prevalent injury in the peloton, with vertebral fracture being the most serious. Worryingly, the lumbar spine is the skeletal site most significantly affected by RED-S and lack of mechanical loading.

What is the evidence?

In a recently published study of 50 competitive male cyclists, nearly half of the participants had a lower bone mineral density of the lumbar spine than expected for their age. 28 percent of the sample were assessed as being in LEA, and these cyclists had the worst condition of bone health.

Furthermore, the cyclists in LEA produced a lower 60-minute FTP than expected for their weekly hours of training. In other words, their training was not having the anticipated effect on their performance. Lower levels of testosterone (caused by LEA) could account for this suboptimal adaptation to stimulus. It should be noted that there was no correlation between body fat and performance in this lean group of cyclists.

What are the implications for athletes and coaches?

Cyclists can burn a huge number of calories in training, so care must be taken to ensure athletes fuel for the work required to avoid LEA. A three-hour ride at an average power of 200 W would burn approximately 2,200 Kcal—this is in addition to the 1,800 Kcal a 70-kilogram male athlete needs just to meet their resting metabolic rate. This hypothetical athlete would have to consume at least 4,000 Kcal that day to avoid LEA — a number many athletes would likely fail to meet.

To avoid the risk of lowered bone mineral density, cyclists and coaches should plan to include year-round strength work in order to load the skeleton. The strength work should not just isolate the leg muscles, but include exercises to load the whole skeleton.

Athletes and coaches should also ask themselves whether weight is even a key factor in performance at their target event. For example, in any fairly flat or rolling time trial or triathlon bike split, the key determiner of performance is the athlete’s power to CdA ratio (coefficient of drag times frontal area).

In other words, the athlete’s aerodynamics are far more important than their weight. Trying to lose that last two kilograms may put the athlete into LEA, leaving their performance in jeopardy when small aerodynamic improvements would have a much greater effect.

This article was written with contributions from Coach Jamie Francis: 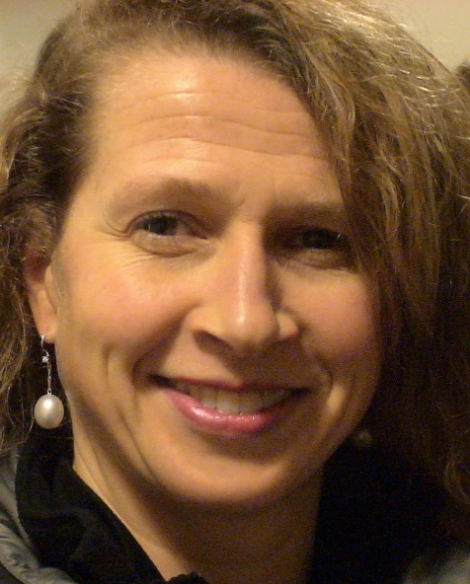 About Nicola Keay
After studying medicine at Cambridge, I was motivated to apply this understanding to sport & dance. My clinical attachments include the Olympic Medical Centre Melbourne, Australian Institute of Sport and University of Geneva. After passing MRCP (Membership of Royal College of Physicians) I trained in Endocrinology, gaining extensive clinical and research experience. As a Research Fellow at St Thomas’ Hospital, I was part of the international medical team developing a test for GH doping in athletes. With sport medicine grants, I also researched training effects on the Endocrine system which resulted in research publications in Sports/Dance Endocrinology. Recent studies have been in competitive male cyclists. I recently wrote the British Association of Sport and Exercise Medicine educational website Health4Performance to raise awareness of RED-S, I am involved in #TrainBrave campaign and will be working in the first NHS RED-S dedicated clinic in London 2019. www.nickykeayfitness.com www.facebook.com/nickykeayfitness www.twitter.com/nickykfitness
#CYCLING#NUTRITION