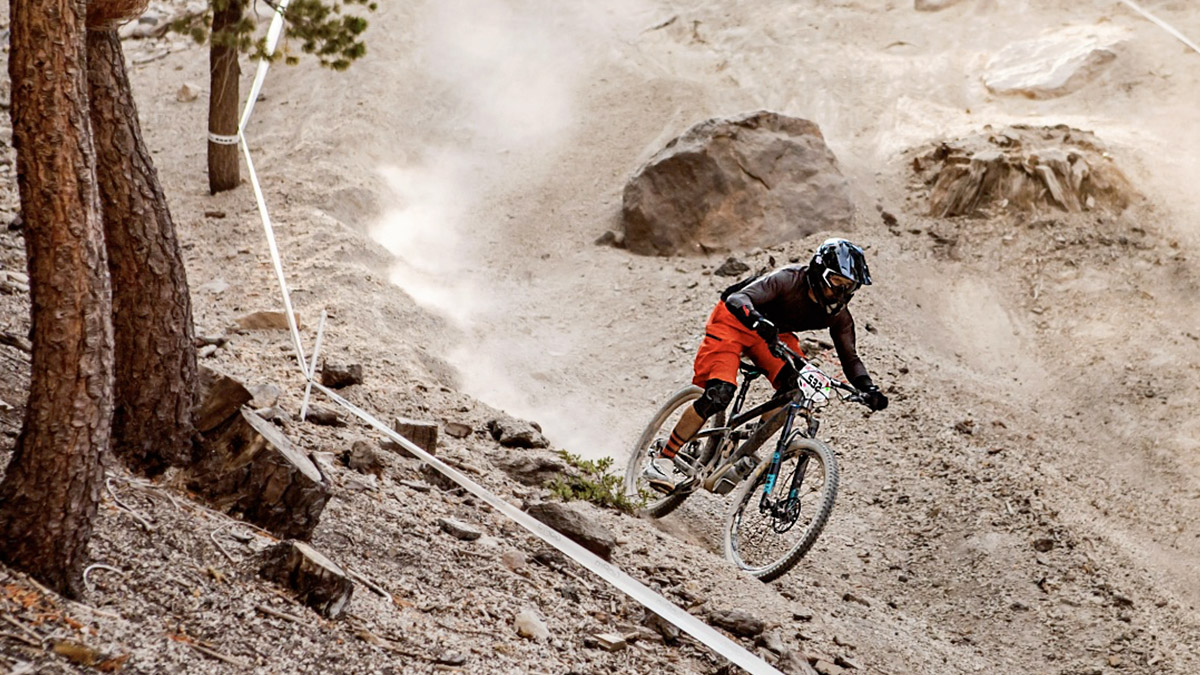 You know that race you’ve always wanted to do that scares you a little? Just sign up. TrainingPeaks Data Scientist Sean Perry explains why.

I was a few peaceful years into my fat-tired recovery from racing road bikes when I realized the local trails no longer scared me. I felt reasonably fit and fancied that I ripped pretty hard riding with my buddies. The logical next step, naturally, was to race an enduro.

I had held off from signing up for a race for many years after my “retirement” from road biking because I was afraid that the commitment would make everyday riding less fun. In reality, the opposite proved true. The degree to which I’ve pushed myself in racing and training has led to massive adaptations in skill and fitness — and a whole new attitude about the process of training.

My first race up in Big Bear went about as well as I could have possibly hoped: 15 seconds into the first stage my chain popped off, and while looking down at it I sailed off a large jump and proceeded to spear into the ground like a javelin.

After visiting (in this order) Urgent Care, Hangar 24 Brewing, and the Emergency Room, I came home with my wrist in a cast. The recovery cost me four months (although if I told you the cast kept me from riding in Moab and Crested Butte, I would be lying – they should have known to wrap my braking finger).

The next summer, I came back to the same race to avenge myself. In my glorious return, I drew the adulation of family, friends, and complete strangers by finishing 13th out of 27 in the Beginner category. I had finally made it!

Let me explain: for me, and I’d wager for most athletes, the fleeting euphoria of a race win, even a big race win, is dwarfed by the ongoing satisfaction of trying your best, day in and day out. To wax poetic for a moment, a big win offers a temporary reprieve from everyday life, but a life spent in pursuit of purpose needs no reprieve. (At least that’s what I tell myself when I fail to improve against others and against myself).

With more skills, ripping down a trail feels more and more like a video game; as my old fears have faded, they’ve left more space for creativity with lines and features. Similarly, with better fitness I have the energy to #sendit instead of just holding on for dear life. These benefits are awesome, but I truly get the most satisfaction from simply applying myself every single day. As a wise man once advised, “focus on the process, not the outcome”.

In closing, my one recommendation would be to just sign up for that thing you’ve been thinking about. It doesn’t have to be an enduro, or a mountain bike race, or even an endurance sport. Just sign up for that thing that gives you pause and makes you wonder “what if?” Of course, at TrainingPeaks, we do hope it’s an endurance sport, but that’s up to you.

No, you’re not ready yet, and you probably won’t be ready by the day of the event; at least not in the way you expect. But when you circle a date on the calendar, then scan back to today and start thinking about how you can maximize your time, you will never stop surprising yourself. The event itself might last an hour or a few, but committing to the process in between will give you joy every day, and that’s worth quite a bit, regardless of where you finish. 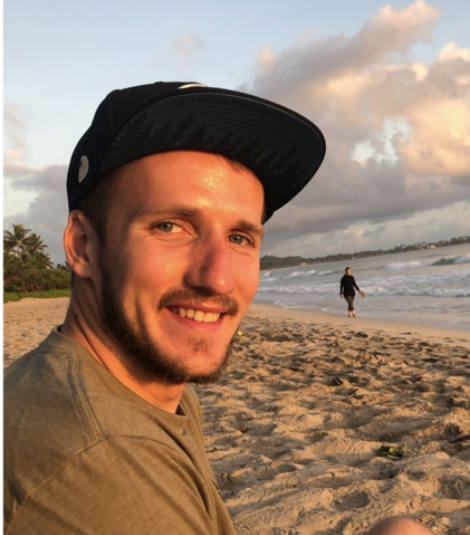