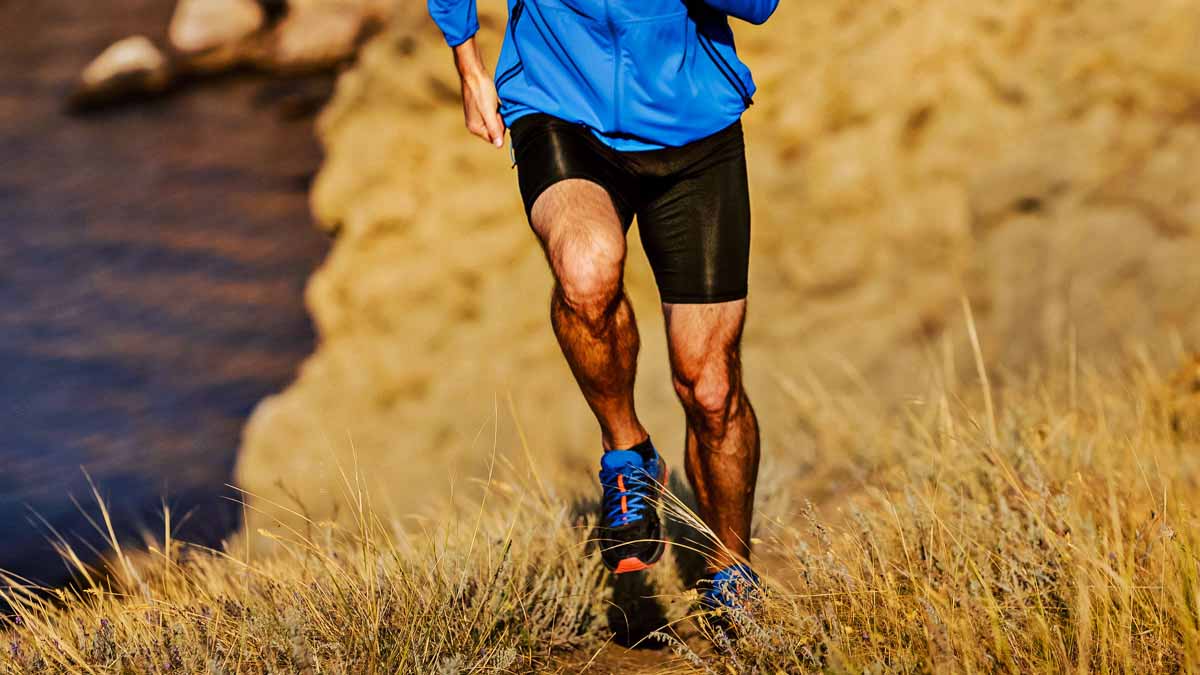 Why High-Intensity Training is Vital for Athletes

High-intensity workouts should be a staple of your training plan. They can boost performance and free up more time.

Utter the acronym ‘LSD’ and ears will prick up. For the running and triathlon community, it refers to Long, Slow Distance—a type of workout popularised during the running boom of the 1970s. The long run remains the cornerstone training session for many endurance athletes. It elicits numerous stamina-friendly physiological adaptations including increasing your ability to burn fat and preserve precious glycogen stores.

LSD isn’t in isolation. For many recreational athletes, the idea that “more is more” applies to all aspects of training. It is not unusual for age group triathletes to rack-up 20 hours per week of training while balancing family and a full-time job. It can lead to strong results on the race circuit but inevitably squeezes other facets of life.

This is why new research into high-intensity training is fascinating—the idea being that you can significantly cut your training volume without letting your performance standards drop.

For example, forty-one elite swimmers were studied over a 12-week period during their competitive mid-season with each arbitrarily assigned to one of two groups:

GROUP 1 Twenty swimmers followed a high-intensity interval protocol. This group saw their training volume slashed by 50%. However, their high-intensity workload grew to five hours each week. These intervals were broken down as six to 10 intervals of 10-30 seconds with 2-4 minutes rest in-between. Weekly training distance amounted to 17km.

GROUP 2 Twenty-one swimmers in the control group maintained their existing programme. This comprised 35km each week, of which just one hour was high-intensity intervals – just one fifth of the high-intensity group.

Prior to and after the 12-week test period, all 41 swimmers underwent a series of physiological tests including body-composition analysis to measure body-fat levels. The researchers also measured how efficiently muscles could generate energy, plus maximum oxygen uptake – an important gauge of aerobic fitness.

What did the sports scientists find? The standout was that there was no difference between the groups in both 100m and 200m timed freestyle swims. Also, and arguably more relevant to endurance athletes, average 200m speed after four preceding swims at increasing velocity was similar between the two groups.

In other words, as the aerobic component became more important, the lack of training volume in group one did not impair their performance. The only minor difference between the two groups was that the control group’s body fat was slightly higher than the high-intensity group.

The results might look underwhelming; that there was no performance difference so what’s the big deal? Well, just remember that the high-intensity group were swimming half the distance and for much shorter periods than the control group. For the elite swimmer, this’d free up time to work on more technical aspects of the sport. For the recreational athlete, it could mean preserving family harmony!

So, what’s going on at a physiological level that manifests itself in impressive performance? Firstly, we know that many endurance athletes already employ high-intensity sessions to supplement their regular endurance efforts. On a basic level, this is to raise speed. But myriad research suggests high-intensity sessions offer much more than that – including at an aerobic level. Studies suggests the benefits are:

It’s impressive stuff, though science is only now beginning to formalise what many have known for years – that high-intensity efforts realise significant results even over longer event distances.

I’ve just finished reading “Today We Die a Little: The Rise and Fall of Emil Zatopek” by Richard Askwith. It’s a brilliant tale, charting Zatopek’s glittering Olympic career – the Czech long-distance runner won an incredible three gold medals at the 1952 Olympic Games in Helsinki including breaking Olympic records in all three, the 5,000m, 10,000m and marathon.

Zatopek pioneered interval training and endured some frankly ridiculous workouts, including 100 sets of 400m. Yes, that’s 40,000m of hard efforts – and that doesn’t account for the jog recovery between each set!

Further good news is that replacing volume for high intensity might, unlike those elite swimmers, realise actual performance gains. This is because elite athletes have much less room to grow than recreational athletes. They’ve already spent years at high training loads including much of it at high intensity. For most of us, our bandwidth to improve is much wider with intervals a proven performance-booster.

It’s certainly food for thought but, as ever, there are caveats and guidelines. High-intensity work by its very nature places greater strain on your system. Do too much, too soon and you risk injury and immune system compromise. The key is to build up gradually. It helps to have an easy day before and after high-intensity work if you can – admittedly this is a harder balancing act for multisport athletes. Either way, it’s worth the effort.