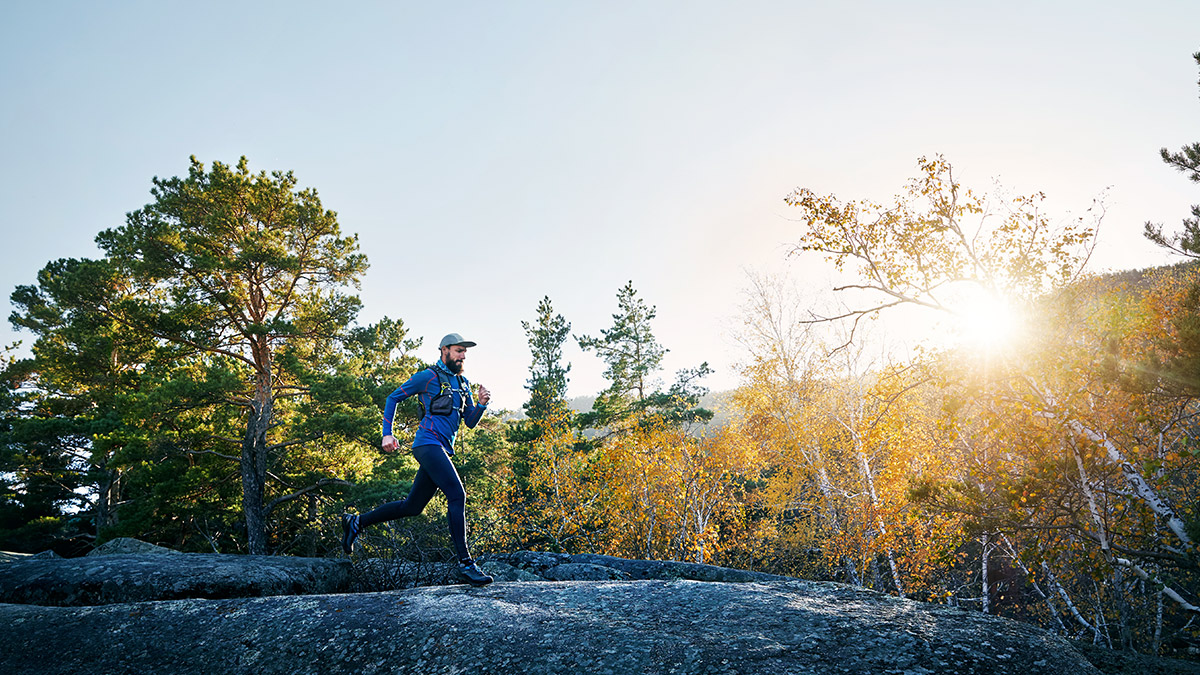 The Differences Between Running and Cycling Power

Cycling power is a widely utilized metric, but run power is less common. Here are the key data differences to consider in training.

The ability to train with power has been available to cyclists for more than twenty years now, and researchers have been using power as a metric in the lab even longer. Training and racing with power in cycling has grown from a nerdy niche for early adopters (like me), to nearly ubiquitous in athlete groups ranging from junior cyclists to pro triathletes to UCI pro teams. Consequently, metrics related to training and racing with power have grown up with (and for) cyclists.

In contrast, power training has been available to runners for only about three years. Some power metrics don’t carry the same utility when crossing over from cycling to running, and some of the assumptions that apply to cycling do not apply equally to running.

Needless to say, there are differences in the use of power as a metric for cycling and running. Let’s take a look at ten of these differences.

NP has a great utility and wide range of applications in cycling. Cycling power output is highly variable, as cycling involves periods of coasting, especially in the peloton or on downhills. Running power output is typically not nearly as variable as in cycling, and there is no coasting in running.

It’s quite atypical to see a run produce NP that is more than a watt or two different from the entire run’s average power (AP). Often, the NP and AP of a run are the same — it’s possible to see NP a watt or two lower than AP in running, which is virtually never seen in cycling.

Perhaps the main application of NP in running would be in the assessment of an overall interval session or in mountain/trail running, where power can be more variable due to power hiking some uphills and gingerly “running” technical downhills. However, for the majority of running, NP has no profound utility over AP.

Variability Index (VI) is typically near 1.00 in running.

The equation for VI is normalized power divided by average power (NP/AP). In cycling, the VI of a workout is typically greater than 1.00, and often over 1.10 in criterium racing. As mentioned already, in running, NP and AP are typically the same, or within one or two watts of each other. This means that VI in running is often 1.00 to 1.01. VI becomes a rarely-used, dusty metric shoved in the back drawer of running analytics.

Intensity Factor (IF) is typically no different from AP as a percent of set functional threshold power (FTP).

IF is calculated as NP divided by FTP. Because NP is rarely any different from AP, AP/FTP (or %FTP) typically produces the same, or nearly the same, value as IF. In other words, in running, IF and %FTP can generally be used interchangeably.

Cycling involves little or no eccentric muscle contractions. The differences in eccentric contractions between running and cycling may account for differences in training load tolerances. For example, a cyclist may sustain CTL ramp rates of up to +7 CTL/week quite well, while a runner may max out at +5 CTL/week (or less, depending on hills and high-intensity training in the CTL composition).

Reported Pmax and FRC may be a bit lower than reality in runners.

Running power meters (such as Stryd) may use accelerometers and gyroscopes to collect the data from which power is calculated, and the power algorithm may smooth the data to some extent. Because of these factors, the short-duration, high-power data (think sprinting) generated from a running power meter may be lower than reality. In turn, modeled metrics like Pmax and FRC may be a bit lower than reality for runners.

Distance runners may tend to have lower W’, AWC, and/or FRC than cyclists.

Putting aside the differences between very short-duration power calculations and handling described above, it’s quite possible that a distance runner’s W’, anaerobic work capacity (AWC), and functional reserve capacity (FRC) are generally lower than those of cyclists.

In cyclists, there is a demonstrable VO2 slow component, as there is a range of power-duration relationships that can access VO2max. For example, it might be that a cyclist can access VO2max while riding at 380 watts for four minutes. The same cyclist might also access VO2max by riding at 370 watts for eight minutes, wherein VO2 rises early, starts to plateau, and continues to rise slowly until VO2max is reached. This slow-rise phase until VO2max is reached is the slow component of VO2. “Power at VO2max” can be variable, depending on power-duration relationship and protocol.

FTP lies closer to power at VO2max in runners than in cyclists.

Metabolically, runners demonstrate more variability in efficiency than in cyclists.

About Steve Palladino
Steve Palladino is a running coach at Heart & Sole Speed & Endurance Club. He holds a 2:16 marathon PR, 54:27 40K Cycling ITT, qualified for the 1980 US Olympic Trials, and is the winner of the 1978 San Francisco Marathon. He is a retired DPM foot and ankle surgeon, and has been training and racing with a power meter and WKO user since 2003.
#CYCLING#RUNNING