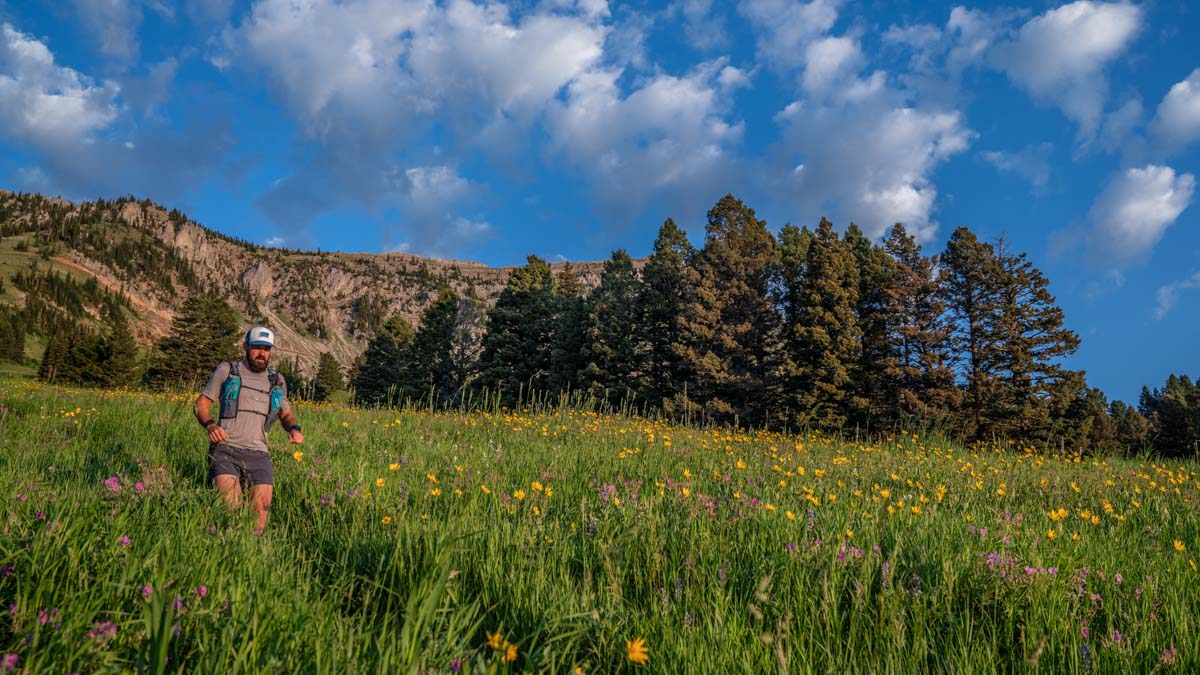 The Case for Taking a True Off-Season﻿

Many triathletes struggle with losing the structure of daily training, but taking a break is what helps you prepare for the next season.

Gluttony does not produce hunger.

Do you find that the idea of not ‘training’ causes you anxiety? Do you feel that fitness is slipping away?  Join the club of the type-A triathlete. Let me ask you this though; does overeating make you hungry? Many of us “overeat” with our training, but the truth is maintaining a heavy training load for long periods without specificity or goals doesn’t make you hungry for more.

Performance is not linear in triathlon; rather, achievement is cyclical. In other words, your periods of work and focused efforts should be followed by structured unloading in both intensity or distance. If you want to keep moving forward while maintaining your passion, then you need breaks from the sport.

In the chart below, you can see the thinking and approach taken by many elite athletes and some of the world’s top coaches.  This 5-6-week post-season period is about preparing to train, resting fully and focusing on biomechanics.

The 3-week prep phase is about building strength, with the lens on preparing muscle, ligaments, tissue, and heart for the harder work to come. The build phase, lasting around three months, is about building endurance before moving to race-specific training.

For many in the northern hemisphere, the late Autumn and Winter period is all about putting in the miles at endurance pace—or approaching the first build phase. But who wants to be out for 3-4 hours on the bike as the weather and early evenings draw us indoors? Building a good base is important, but you have plenty of time.

Instead, I suggest losing a bit of the structure and extending your post-season phase prior to building up strength and resilience for the start of the next season. Embrace other exercise or sports and have some fun! Now is a great time to try mountain biking or cyclocross, run trails, and use the time in the pool to get better technique-wise, especially holding technique at higher effort levels.

Make each rep a focus on technical excellence. Try a bike session at high cadence, or sort out that sinking lead arm in your freestyle. Think about running tall and efficiently when you’re out on the trails. If you create the habits through mindful repetition, you’ll build patterns that won’t break down as the pace ramps up later in the season.

This is also the time to sleep in, eat extra-healthy, and ditch your power meter. What’s coming up (your first build of the season) is a critical phase, so take the opportunity to plan your goals and analyze areas where you didn’t perform as you’d hoped in certain races. Right now is all about getting ready to work as you move into next year’s early training blocks. You want to finish the off-season fresh and ready for your next challenges.

To summarize, Instead of heading right into your base phase after your last race of the year, this off-season try:

About Paul Gardner
North of London England based Paul Gardner is Performance Director at Berkhamsted CC and Head Coach of Lovetri Racing. Ex Board Director for Triathlon England, his palmares includes racing as GB AG captain at ITU and ETU level. He has coached many novice and intermediates to PR's and Country representation. A coach mentor, he is Training Peaks LII, BTF LII Diploma and IM certified. Highly respectful of his athlete's busy lives outside of triathlon he believes that his focus on swim and run technique maximises athlete potential and is the secret to success at top level. He is author of bespoke training plan company racestronger Visit Paul Gardner's Coach Profile Use the online HTML, CSS, JavaScript resources to generate the perfect code in your web projects
Visit Paul Gardner's Coach Profile