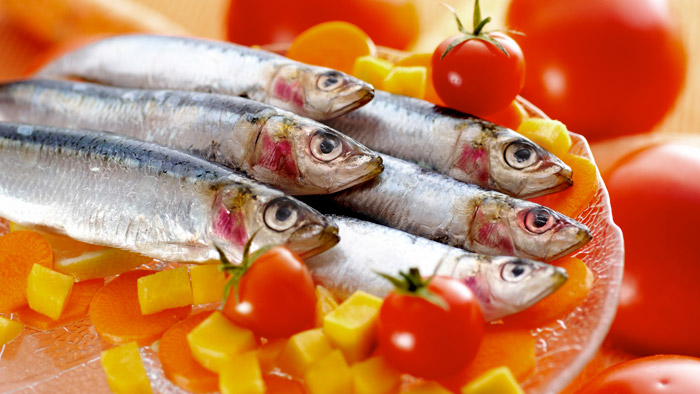 The Benefits of Omega 3 Fats for the Endurance Athlete

Consuming Omega 3 fatty acids can help you perform to your best. Read more to find out why this fatty acid is so important and how to incorporate more of it into your diet.

What are Omega 3 Fats?

Omega 3 is a general name for three fatty acids which are all needed by the body. The fatty acids are EPA, DHA and ALA which is found in plant oils. The body needs all three of them but the first two are more important for us as athletes. The body is able to convert ALA to EPA and DHA but very inefficiently (about 5% conversion rate). Therefore, we should mainly consume omega 3 fatty acids from other sources and reduce our omega 6 fatty acids consumption.

Considering that the ratio between Omega 3 and 6 fatty acids is more important than their absolute numbers, we should strive to decrease the Omega 6 in our diet. Omega 6 fatty acids can be found in a variety of oils including corn oil, soya oil, cotton oil, etc. It is recommended to replace those oils with canola or olive oil.

In a study by Artemis P. Simopoulos of the Center for Genetics, Nutrition and Health, it was found that, “Training leads to an increase in super-oxides radicals in the lipid bilayers of muscles mitochondria, and trauma to the muscles”.1 The trauma to the muscles leads to an increased state of inflammation which is made worse by the increase in Omega 6 fatty acids in the Western diet. Recovery is hampered due to this inflammatory state. In order to reduce inflammation we’ll strive to achieve a ratio closer to 1:1 or 1:2 between the two fatty acids.

On top of reducing inflammation, Omega 3 fatty acids have several other advantages. One of the advantages is that they increase oxygen delivery to the heart muscle thus reducing the load from it as it needs to work less hard in order to provide oxygen for its own work. Omega 3 fatty acids also have some advantages that are similar to those achieved during physical activity. They increase insulin sensitivity in the muscles, thus reducing diabetes. They also reduce the chances for cancer, reduce high blood pressure, have an important role in prevention of coronary heart disease and so on.

After reviewing practically any legal method to improve performance of cyclists for his his book Faster: the Obsession, Science and Luck Behind the World’s Fastest Cyclists, Michael Hutchinson writes that, “The one thing that I am 100% sure works – and more or less everyone I’ve ever spoken to about it agrees – is Omega 3 fatty acids, or fish oil”.

In conclusion, Omega 3 fatty acids improve our recovery by decreasing inflammation in our muscles. The two important fatty acids of omega 3 are DHA and EPA which are found in salmon, sardines, fish and krill oil as well as fish oil pills. The ratio between Omega 3 and 6 fatty acids has changed in favor of Omega 6 in the western diet. The ratio is approximately 1:10 to 1:20 instead of 1:1 to 1:2 which was the ratio in the past. As the ratio between the two fatty acids is more important than their absolute numbers, it is recommended to reduce consumption of Omega 6 fatty acids together with increasing consumption of Omega 3 fatty acids.

About Dror Hadadi
Dror Hadadi is a professional coach and elite Israeli cyclist. He's the founder of the website'www.trainbyscience.com, where he uncovers the latest trends, research and studies about nutrition and the physiological side of training to assist athletes in reaching their maximum potential.
#NUTRITION