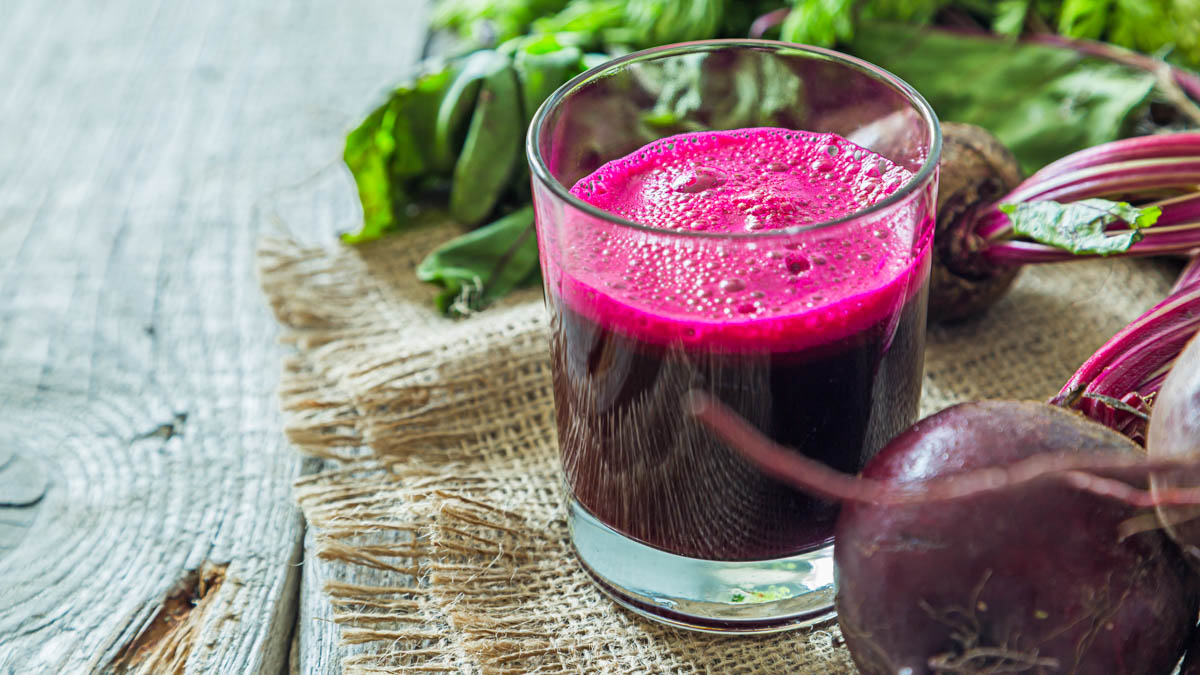 Will Beets Make You Faster?

Does beetroot juice hold the key to improved performance? A review of the evidence.

Beets and beetroot juice have attributed to good health for quite some time. A fairly robust body of literature exists showing some promising positive effects of the root vegetable on lowering blood pressure, and potentially for improving chronic inflammatory conditions. Recently, beetroot juice has also attracted the attention of researchers evaluating athletic performance.

The biochemical and physiologic means by which beetroot juice is theorized to improve cardiovascular endurance relate principally to the fact that it contains abundant amounts of inorganic nitrates. These nitrates are converted to nitrite by bacteria in the mouth— and to a lesser extent in the gut. Once absorbed into the bloodstream, nitrite is converted once again to nitric oxide (NO) in tissues with low levels of oxygen. NO is a potent vasodilator. The production of NO in oxygen-deprived tissues helps improve blood flow to those tissues, reversing the hypoxemia.

Additional effects of NO include improved mitochondrial efficiency and glucose uptake in muscle as well as enhanced contraction and relaxation processes.

With so many theoretical benefits of NO derived directly from beetroot juice, it is no wonder that beets have been enthusiastically embraced among endurance athletes. For the most part though, the research remains more conservative.

One study in trained cyclists showed that beetroot juice supplementation improved performance by 0.8% in a 50-mile test. Significant increases in efficiency, measured as watts (W) per liter of VO2 (W/VO2) were observed in the last 10 miles. In other words, cyclists could produce more power for the same amount of oxygen consumption than they could without beet juice, translating into faster times—albeit only modestly.

Another study aimed to assess cycling efficiency on a 40-min test at sub-maximal intensity (20 min at 50% VO2max followed by 20 min at 70% VO2max). Again, a decrease in VO2 and improved efficiency was observed after beetroot juice supplementation, but here it did not reach statistical significance.

In yet another cycling study, experienced athletes tested the effect of supplementation with beetroot juice on time-to-exhaustion at intensities of 60%, 70%, 80% and 100% of peak power. In this study athletes were able to maintain prescribed intensities for longer with the beet juice than without, but with a fair amount of overlap between the two groups—suggesting that the effects were not significant.

Studies have also been done in sports outside of cycling, though it does have the most evidence by far. In trained runners participating in a 5000-m test, beetroot juice supplementation resulted in no significant overall improvement, although the last 1.1 miles was run five percent faster.

Similarly modest improvements have been shown for swimmers performing at sub-maximal efforts.

I have listed a small sampling of evidence that shows some small improvements principally in cyclists when supplementing with beet juice, but it is important to note that not all the research is consistent. There are discrepancies in the types of beet juice, the dosage and the protocols in the different studies; specifically how long it is taken for and how far in advance of exercise.

Ultimately, it isn’t really the beetroot juice that matters but rather the concentration of nitrate in that juice. The specific amount of juice (or nitrates within the juice) that is most beneficial remains unclear. However, there is some strong data on when it should be taken and for how long.

To be effective, beet juice supplementation needs to happen for at least a week, and at least 60-90 minutes before an activity. In addition, you shouldn’t brush your teeth before or immediately after supplementation, because the bacteria in the mouth are critical for converting the nitrate to nitrite.

While there are no negative effects to using beetroot juice as a supplement, athletes should do their homework to find the best way to use such products, and understand that the real benefits may be marginal, if anything at all.

Do you have a question about beetroot juice or any other supplement? Contact me at tri_doc@icloud.com.