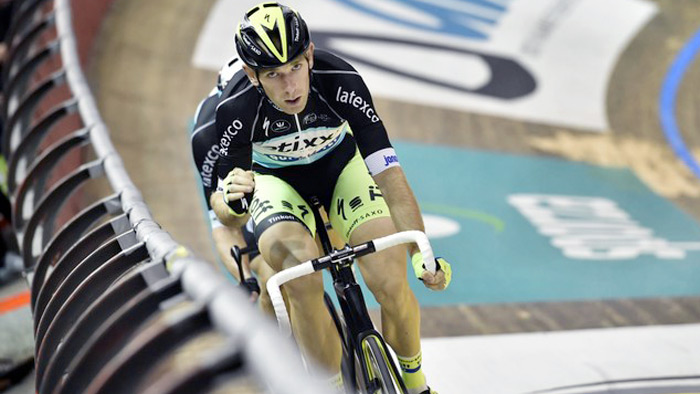 Michael Morkov is a strong rider that takes little time off. After race a full season on the World Tour, Morkov has hit the track to keep his fitness high. View his power from the Gent Six Day race.

Danish rider Michael Morkov continues to show his prowess on the track. After racing the London Six Days with his brother Jesper, Morkov teamed up with Ilijo Keisse to ride the Gent Six Days. The pair had a great start to the event, taking the lead at the end of the first night of racing. Here is a look at Morkov’s power numbers from those races. 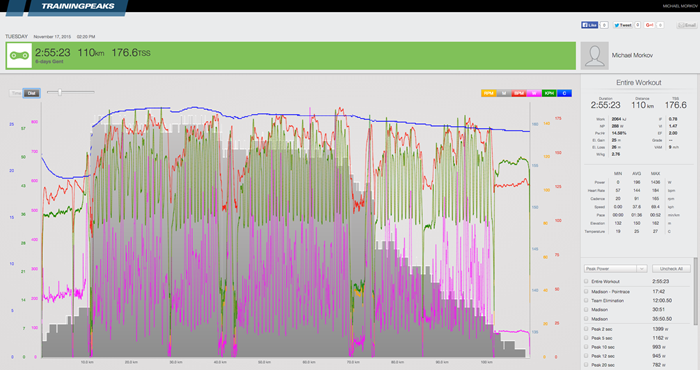