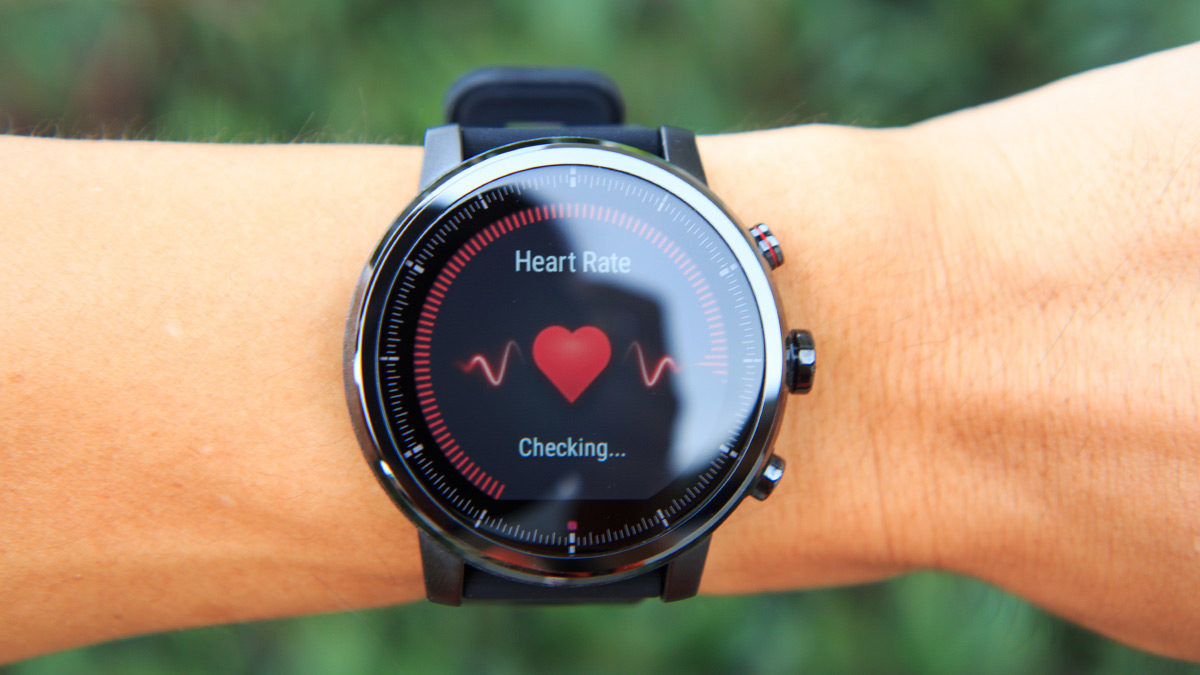 How to Use HRV to Predict Illness

Nobody wants to deal with illness or injury. Here are a few ways to use HRV to understand your body’s response to stress and avoid both.

Nobody likes having to take time out from training after getting sick; especially during intensive training blocks or in the run-up to an important event. Missing planned training can severely compromise your chances of completing or reaching your goals.

What does the research show us?

Researchers in Finland analyzed the relation between medal-winning success and days sick in cross country skiers during the run-up to the last winter Olympics. They found that while medal-winners spent an average of 14 days per year with colds and other respiratory infections, less successful athletes spent an average of 22 days out sick with similar infections.

Similarly, a study conducted by the Australian Institute of Sport on track and field athletes over five seasons found that illness and injury that prevented or limited training were major factors in determining success.

On the positive side, athletes who completed 80% or more of their planned training were seven times more likely to reach their goals and succeed in events compared to those that did not.

They also found that most illnesses were associated with overtraining, and that 50% of illnesses occurred in the two months prior to competition when training loads and mileages are highest.

So why do heavy training loads make you more likely to become sick?

One of the key reasons is resilience. As the chart below, taken from the International Olympic Committee statement on load in sport and risk of illness shows, as loads are ramped up, the risk of illness increases rapidly in recreational and age group athletes. Elite athletes, partly due to their genetic makeup, and partly by being conditioned to high weekly loads, are more resilient, and don’t get sick so easily when loads are ramped up. In fact, they are more likely to become sick when training loads are reduced and they become deconditioned.

As training loads are ramped up, recovery demands increase too, especially the need for good quality sleep and nutrition. If training loads and recovery demands are not in balance, inflammation starts to become chronic, and the immune system gets stressed trying to repair too many parts of the body at once. It’s at this point that viruses and bacteria that would normally be swiftly identified and dealt with can much more easily take hold and cause illnesses such as coughs, colds, sore throats and potentially bacterial chest, lung and stomach infections.

How does illness affect the way you can train?

Once symptoms appear, it’s important to reduce training loads so that the body has a chance to recover, but when do you need to stop, and how soon can you safely return to lighter training? Many people look at the location and severity of symptoms for guidance, such as whether a cold is only above the neck as a sign that training can be resumed, but in fact there are important and useful sub-clinical indications such as Heart Rate Variability that can be measured non-invasively and deliver more useful guidance.

What is Heart Rate Variability?

Heart rate variability (HRV) is a reliable method used for assessing the effects of stress on your body. High HRV is increasingly linked to good health and a high level of fitness, while decreased HRV is linked to stress, fatigue and even burnout. By knowing when your body is fatigued, you can quickly adjust your workouts to avoid overtraining.

Used in many health and high-performance contexts, HRV measures in athletes most commonly take the form of a short waking measure, where HRV is compared to a personal baseline and colored indications used to guide the athlete as to how recovered they are. Good HRV software, such as ithlete, encourages the athlete to record wellness metrics and import training loads e.g. TSS from TrainingPeaks to give a complete picture for the athlete and their Coach. The context details help the athlete and their Coach understand which training and lifestyle factors are causing the higher recovery demand and therefore how best to address it.

HRV is good for detecting illness because it is sensitive to how stressed the body is at that moment. HRV directly taps into the balance between the stress (fight or flight) sympathetic and the parasympathetic (rest or digest) branches of the nervous system.

Lower HRV indicates that the body is more stressed. Although you might expect that different kinds of stress e.g. physical, mental, nutritional, affect your body differently, in fact at the base level they affect the nervous system in very similar ways. So if you are mentally or emotionally stressed and you eat poorly (e.g. seeking comfort foods) your ability to handle training stress is much reduced.  There is an entire series here on managing Total Load.

Detecting the start of illness

The emojis show when this athlete started to feel unwell, and their HRV fell rapidly at the start of illness. Significantly, their resting heart rate only rose above its normal range on the 3rd day after the illness had begun. In other words, HRV is a more sensitive and faster-acting indicator, because it taps directly into the nervous system.

On the 6th day after the illness began, the daily HRV indication turned from Red to Orange, and the athlete began training again with a light load for the next 3 days as they felt better.

The chart below shows HRV data from world tour cyclist Mathew Hayman in his last competitive season before he retired as a professional (see also Mathew Hayman Career Analysis).

During the build-up to Paris Roubaix 2018, Mat twice caught respiratory infections. His HRV dropped rapidly when this happened, and his Coach used the ithlete Team dashboard to identify when Mat’s training loads needed to be modified in order to let him recover. In both cases, he did recover quickly after just 2-3 days, illustrating the point about elite athletes having high resilience levels and the importance of adjusting training quickly to facilitate recovery!

Using HRV to identify when illness & injury are more likely

As well as looking at trends on an HRV Timeline chart, by plotting an athlete’s HRV (horizontal) and resting heart rate (vertical) against each other on the same chart, we can see when their reserves are lower and contracting infections more likely.

Sickness during planned training blocks or the build-up to an important event can make the difference between success and failure in reaching your goals.

High training loads combined with insufficient recovery can promote chronic inflammation and weaken the immune system. HRV is a sensitive marker of stress and recovery, and can be used to identify when you are starting to get sick, so that training loads can be reduced, and extra attention paid to sleep and nutrition. HRV can also be used to show when you are on the mend, so you miss the minimum number of training sessions.

About Simon Wegerif
Simon Wegerif is a serial entrepreneur, inventor, and biomedical engineer. He was previously an executive with Philips Electronics in the UK and Silicon Valley. Simon is a competitive cyclist and has also completed a number of triathlons including Ironman distance. He created ithlete, the leading, scientifically founded HRV app in 2009 after identifying an opportunity for using HRV in his own training. He is considered an expert on the topic, having read over 1000 papers and frequently consults with industry experts.