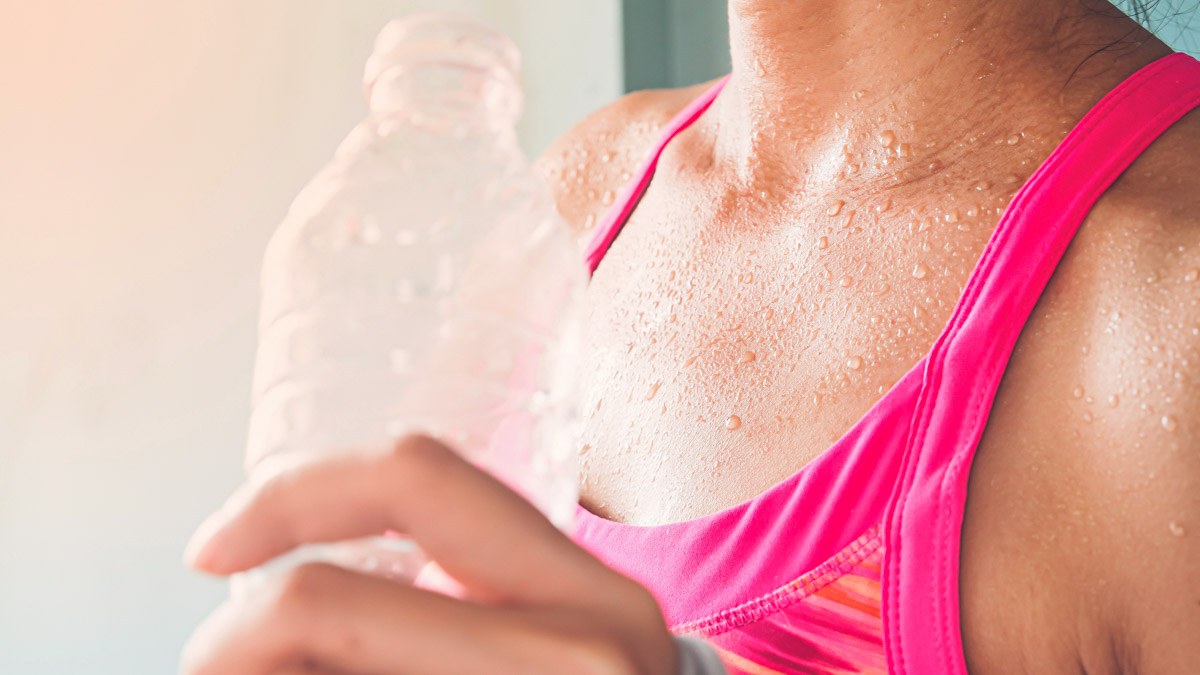 How To Start Your Hydration Plan

The key to a good hydration plan is to start off (and stay) hydrated.

The very first step of implementing your hydration plan is to start it off already hydrated. It won’t work otherwise. Just like you can’t drive your car very far on a low tank of gas, you also can’t expect your body to run very far if you’re dehydrated. Starting a run properly hydrated will improve cardiovascular function, as a lower heart rate at a given intensity improves our ability to dissipate heat, thus reducing fatigue so you can perform for a longer period of time.

A 2016 study of 400+ athletes revealed that 31% showed up to practice dehydrated. These results underscore how easy it is to neglect hydration amidst the struggle to balance the day-to-day demands of life on top of athletic endeavors. Athletes may actually be consistently dehydrated due to high training loads, e.g. double sessions, or the cumulative results of day-to-day training without proper hydration.

At the other extreme, we have seen athletes try to over hydrate in the day, or several days, before an important race. This practice can also lead to problems before the race as you may feel the effects mid-way through an Ironman 70.3 or similarly long event. A key indicator of overhydration is that your urine will frequently be clear. Even though you’re likely not training much in the days before the big event, you could be drinking so much that you’re diluting your sodium blood levels which could lead to hyponatremia.

Andy Blow of Precision Hydration has outlined some tips for properly hydrating the day before the race and help reduce the need to frequently pee before the starting gun. These tips may also help athletes prone to feeling the need to “nervous pee.”

After a race or training session you will eventually have to replace 100% of the fluids and sodium you lost. This is critical for recovery so you can be ready for your next session.  As an athlete performing at any level, you need to be careful that you don’t allow yourself to become chronically dehydrated. Chronic dehydration always comes at a price, usually sooner than later.

The body is very good at regulating itself and will force you to rehydrate, so you might as well take control of the process proactively before problems occur. I suggest mixing your recovery drink the night before when you go to bed, so as soon as you’re done with your session in the morning it’s as easy to just pop open the bottle and rehydrate.

The rule of thumb is to replace 1.5 times what you lost. Why more, you might ask? This is because you’re likely to continue sweating immediately after training. I know when it’s humid outside and I come indoors to shower, that I’ll still be sweating after my shower. (That’s East Texas for you.)  You also need to replace more than you lost because you lose fluids through urination, as well. And don’t forget to use sodium in your hydration or you will have really ramped up the need to urinate. 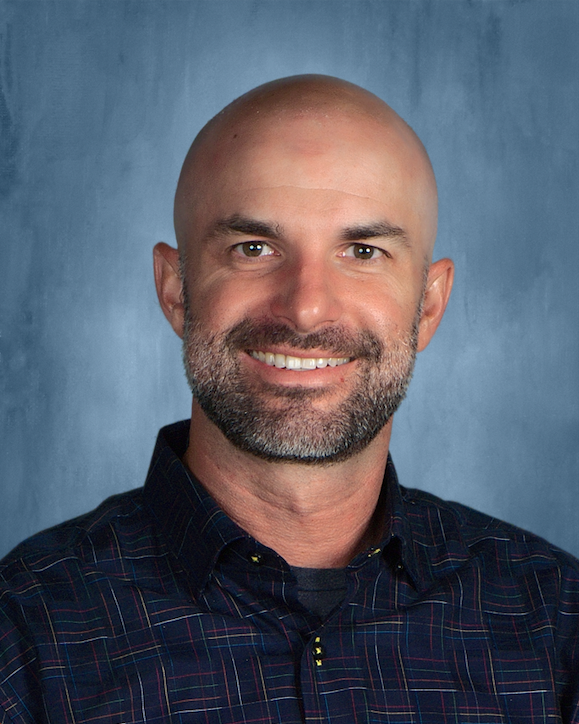