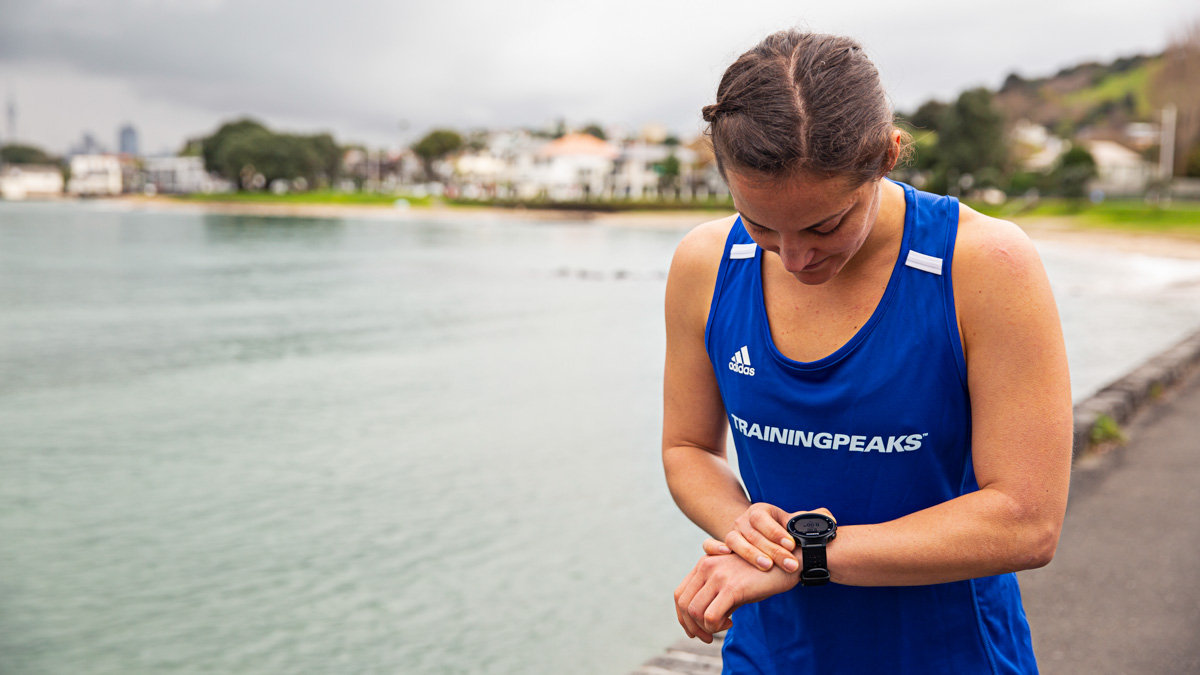 How Accurate is your GPS Watch?

Find out what factors might affect the accuracy of your GPS watch, with the help of this peer-reviewed study.

You are nearing the end of a marathon. Your GPS watch hits 42.2 km and you expectantly look for the finish line, only to realize that it is still another 500 meters down the road. Is the racecourse too long or is your GPS watch not accurate? While completing my Ph.D. at the University of Cape Town, I completed a study testing the accuracy of GPS watches in measuring distance.

We were able to determine accuracy on various segments of the race course thanks to timing mats placed at 16 km, 28 km, 42.2 km, 50 km, and the finish. You can see the relative error for each segment in Figure 1.

Segment two is relatively straight and flat with approximately 100 m of elevation change, while segments three, four, and five include larger changes in elevation (approximately 465 m, 300 m, and 150 m respectively) and more turns.

You can see that the errors were greater in the hilly sections of the race with more turns (segments three, four, and five) compared to the flatter and straighter section (segment two). For example, the median errors in the TomTom® category for segments two, three, four, and five were 0.4%, 1.3%, -1.2%, and 1.7% respectively.

This study isn’t an outlier. DC Rainmaker found an average GPS sport watch error of 1% on a 1.6 km straight path with a clear view of the sky; 1.7% around a 400 m track; and 1.7% on a 0.84 km loop route through a mix of open area and tree cover (Rainmaker, 2011). In line with this, there is a possibility the turns in segments three, four, and five affected the accuracy in measuring distance. Segments four and five also included significant tree cover compared to the other segments which may have affected the accuracy. Finally, segments three and four include stretches of road surrounded by mountains on one or both sides, which can also affect accuracy.

Still, the GPS sport watches in this study had a relative error of just 0.6 ± 0.3 to 1.9 ± 1.5% (median ± interquartile range) in reporting distance covered. This indicates that GPS sport watches are a valid and feasible method for sports scientists and coaches to measure performance and track training load.

When considered in context, the relative error for segment two to the finish of the race (a distance of 40-km) was lower than previous research using a GPS sport watch (Nielsen et al., 2013). Nielsen et al. (2013) showed the error in measuring distance using a Garmin Forerunner® 110 ranged from 0.8 to 6.2% (mean). The results from our study reflect better accuracy. This could be due to advancements in technology and GPS units since 2013 when the Nielsen paper was published. However, the small error associated with each brand needs to be considered when data are interpreted.

Cell Phones were less accurate than all other categories

Unsurprisingly, the cell phone category displayed a higher error compared to the other categories (Figure 2). One possible reason is that cell phones may have been held or worn on the arm with a case and strap, in a shorts pocket, or in a waistband. The placement of the GPS device on the body can affect accuracy.

The 3rd edition of the Garmin Fenix® series (31 out of 34 participants in the Fenix® category wore this watch) also ranked poorly. It was the first to offer GPS and Global Navigation Satellite Systems (GLONASS) (Hofmann-Wellenhof, Lichtenegger, & Wasle, 2007). The recent incorporation of GLONASS into GPS sport watches increases the availability of surrounding satellites. However, there is currently no research comparing the accuracy of GPS vs. GPS combined with GLONASS in the devices included in our study. Simply increasing the availability of surrounding satellites may not guarantee improved GPS accuracy.

Activity watches showed a lower relative error, but the data range was wider, meaning that accuracy could vary significantly between watches. There are many factors to consider which could affect this, such as the quality of the GPS chipset, as well as the quality of the manufacturer algorithm.

On the winning side, Garmin Forerunner Series, Garmin XT Series, Suunto, and TomTom watches all showed a low relative error with a small range, well below the 1% error mark. Polar also ranked well on average, but with a range just over the ideal 1% error.

If you would like to read more about this study, it has been published in the International Journal of Sports Science & Coaching.  Johansson, R. E., Adolph, S. T., Swart, J., & Lambert, M. I. (2020). Accuracy of GPS sport watches in measuring distance in an ultramarathon running race. International Journal of Sports Science & Coaching, 1747954119899880. 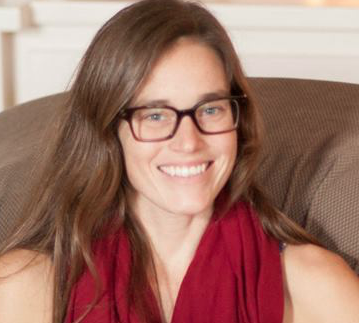 About Rebecca Johansson
Rebecca Johansson is a sports scientist and founder/coach of The Performance Project.  She earned her Master’s degree in exercise physiology from the University of Wisconsin-Madison, and her Ph.D. in exercise science from the University of Cape Town.  She specializes in program design for runners and triathletes and sports performance education for coaches and athletes. Follow Coach Rebecca on Instagram, Facebook, and YouTube.