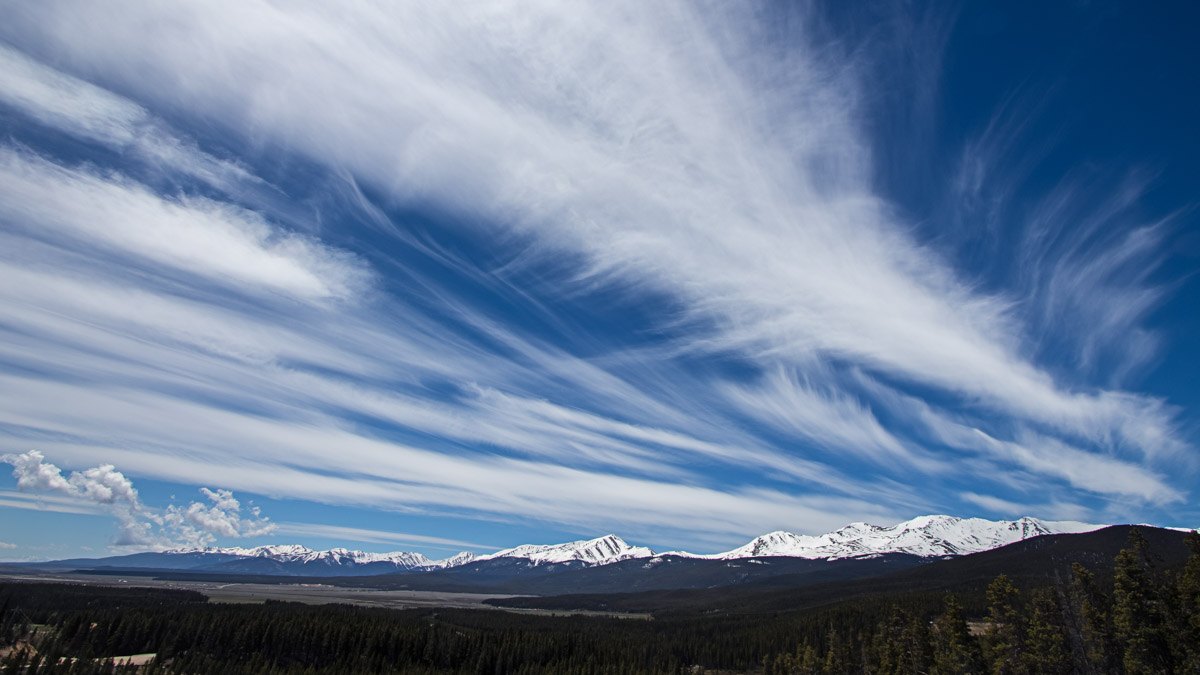 From Chemo to the Leadville 100 Red Carpet

Ultrarunner Farhad Zarif’s Comeback journey, from his cancer diagnosis to the finish lines of some of the world’s toughest races.

When an event is called “The Race Across the Sky,” it’s not to be taken lightly. Just ask anyone who has lined up at the start of the Leadville 100. The stats—15,600 feet of elevation gain and loss, the highest starting elevation of any US trail race at 9,200 feet, and, as the name suggests, 100 miles of rocky single track—are intimidating enough. But the reality is more daunting still, even for those who show up fully fit.

Now imagine heading deep into the Colorado high country while 12 sessions into chemotherapy and radiation treatment for testicular cancer. Then you can grasp part of the challenge that faced Farhad “Runner” Zarif in summer 2015. In this revealing interview, the former Aghani prisoner of war shares the physical and mental ramifications of his diagnosis, how he bounced back to tame the world’s most infamous trail race, and why he’s now tackling even greater distances.

Phil White: When did you find out that you had cancer?

Farhad Zarif: In June 2015, I started getting a persistent pain in my stomach. One night, it got so bad that I didn’t sleep at all. The next morning, I coached a client who is an ER nurse. She convinced me to go to urgent care so I did, even though I hadn’t been to a doctor since I came to the US in 2001—and didn’t have health insurance. They ran tests and then sent me to a urology oncologist. After examining me and my test results, he said, “The good news is that we’re going to take good care of you. The bad news is we need to operate because you might have testicular cancer.” They did a procedure the next week, and confirmed the cancer diagnosis. He asked, “Do you have any questions?”

I replied, “Yes, will I be able to race at Leadville in August?” He thought I was crazy, but we started chemo and radiation treatments twice a week. The only time I interrupted these was to go to Leadville with my team. At a restaurant in Frisco when we were on the way to the race, a waitress asked one of my crew members, “Is he going to run at Leadville?” She replied, “Yes, but I don’t think he’s ready.” I don’t blame her, nobody else thought I could do it, either. But I managed to get to mile 78 before I missed the cutoff time and had to stop.

Why did you decide to return to Colorado to race again the next summer?

I wanted to prove to everyone that I wasn’t a victim, and to show other people that they don’t have to let their circumstances overwhelm them. By the end of October 2015, I was cancer free. That gave me almost nine months to prepare to go back to Leadville. I was actually in worse physical shape than the first time in some ways. I’d only run around 10 miles a week in the interim, though I was doing lots of high-intensity conditioning work in the gym and felt very strong.

What did your second attempt at finishing Leadville feel like physically and mentally?

It certainly wasn’t easy. While I was convinced that I would finish this time, my mom was struggling with ALS and couldn’t walk or talk. My uncle was on his death bed with the same disease. And the chance that the cancer would come back was in the back of my mind. But I decided I would be strong for them and complete what I’d started the year before.

The hardest part of Leadville isn’t getting up to 12,600 feet at the top of Hope Pass. It’s the fact that then you have to go back down, and then return to that high point again—that breaks some people’s spirit. I made the mistake of taking my shoes off to look at my feet, and broke two toes on rocks. If the medics had found out, they would’ve disqualified me. So I walked to the next aid station, where my crew bathed my dirty feet and taped my toes up. When I got to that point at 55 miles, I was only 10 minutes ahead of the cutoff time. But with my toes taped, I was able to gain ground and ended up being 45 minutes ahead of the cutoff by the next major mile marker. At the point where I had to stop the year before (mile 78) I told my team, “I’ll see you at the finish.” By the time I crossed the red carpet at the end, I was sobbing uncontrollably. It was one of the most emotional moments in my life.

How did that experience compare with the Moab 240?

Moab wasn’t as up and down emotionally, but it was arguably harder physically. The furthest I’d ever run before was 100 miles, both at Leadville and in the five century runs I’d finished in under six months to complete the Kansas Grand Slam the following year. There’s a big jump from 100 to 240, but every step I take, I feel like I get closer to God. Around mile 150, I was running alongside my brother, who was pacing me. He looked at me and said, “What’s wrong with you? Your lips are swollen, and your face is blue!” Then my tongue swelled so much that I couldn’t speak, and I felt like I was itchy all over. Some other runners caught up with us and wrapped me in their blankets to keep out the cold wind.

I eventually made it to an aid station, and the rest of my crew were shocked by my appearance. They cleaned my feet up, refilled my snack pockets and water, and made sure I could continue before letting me go on. One of them said, “Farhad, if there’s anyone who can finish, it’s you.” By mile 200, the swelling had subsided and I was able to sleep for an hour, which was my first nap of the race. When I woke up, I felt completely restored and went on to finish. Then I drove 14 hours back to Kansas City and went to work.

Why are you taking on the California Untamed 330?

The challenge of going further and faster motivates me. I know I’ve beaten cancer and conquered mountains. It will bring new challenges and pain, but I’m ready. Many years ago, I ran around a track for 24 hours to raise money for lymphoma patients. Someone wanted to know why I’d put myself through that. I replied, “People with cancer suffer terribly. So do their family members and friends. I’m a healthy young man – I can take the pain for a little while to help them.” Now I know what it feels like to have cancer, so I’m even more determined to inspire others to go beyond what they think is possible. The sky is not the limit. There are no boundaries to human potential. You asked me why I would want to race California Untamed? I say, “Why not?”