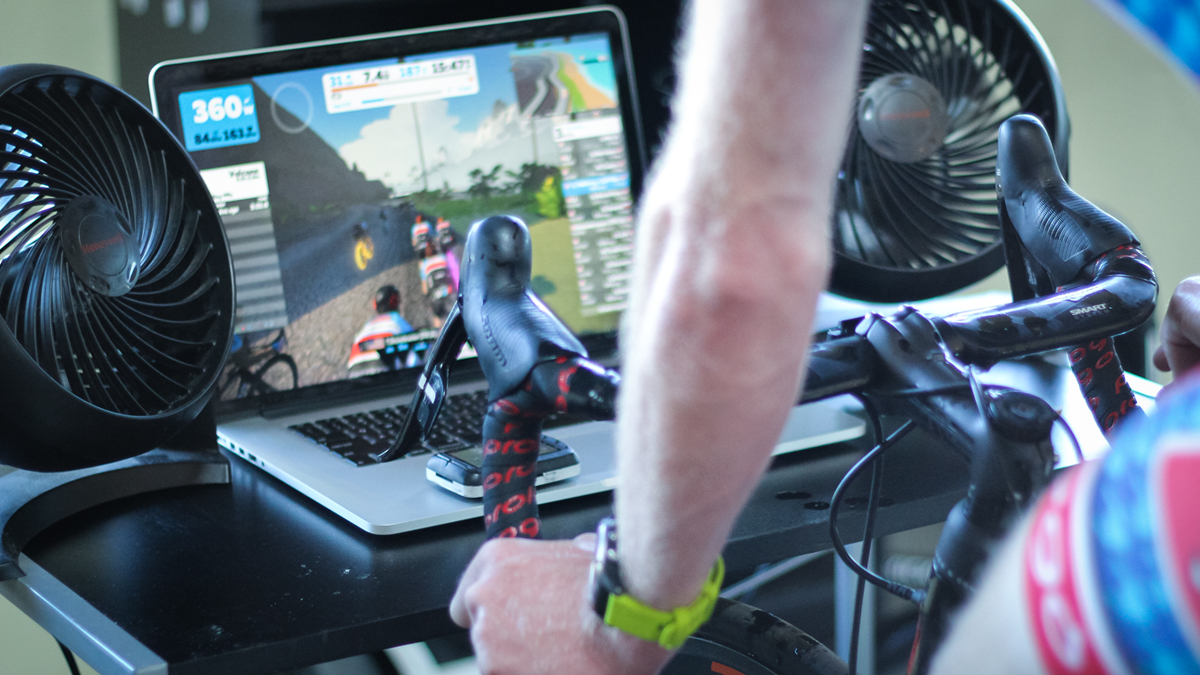 Esports Racing Is Here: Why Coaches Should Take Note

Consistency is critical in the world of endurance sports, so surely a technology that enables athletes to train all year in any condition is a useful tool.

Electronic sports (esports) racing has arrived and it’s here to stay! As coaches, you are part of the paradigm shift in the way athletes can prepare and compete on a world stage, and as athletes, the benefits are extraordinary.

When you think of esports, you might think of video games, where injuries and ailments are along the lines of carpal tunnel syndrome and vitamin D deficiencies. That landscape has shifted though, and now athletes can significantly benefit from various platforms in both cycling and running. Make no mistake, the great outdoors and fresh air will always take center stage, but this is about complimenting those pastimes.

Indoor training is nothing new—there are millions of subscribers for Peleton and SoulCycle—but we have never seen this level of connection, engagement, development, and competition in this space before. Cycling brands are scrambling to ensure they get their piece of the pie.

Zwift is the clear front runner in this space (recently raised $120M in capital), and has launched their professional league, the KISS Super League. Online racing audiences remain modest at this early stage (15,000 to 20,000 people), however you get the feeling when BBC Sport decided to live broadcast the British National Championships, something is brewing.

When the one of the world’s leading cycling federations is embracing the technology for its members, high-performance athletes, and talent identification, there must be something to it. Could cycling esports be an Olympic event in the future? Australia and Great Britain have already issued national champion jerseys for esports racing.

Consistency is critical in the world of endurance sports, so at the very least, a technology that enables athletes to train all year in any condition is a useful tool! Athletes used to dread staring at a painting on the wall for 90 minutes. But now you can wake up, suit up, and race people from all over the world in the comfort of your own living room.

We’ve all heard the complaint, ‘I just want to race, I’m sick of training’—and it makes perfect sense, both physically and psychologically. Esports can be that bridge between the end of one season and the start of another. Or, if used at the right time, sharpen the senses during race preparations.

For the time-crunched athlete, this emerging platform is a way to maximize precious minutes. Often athletes find an extra gear on race day (or go a little bit deeper into the abyss), so with various forms of racing now available any day of the year, it’s an incredible coaching tool.

At Koa Sports we offer our athletes the chance to connect and race via our Koa Sports League. We had athletes from seven different countries in one group workout riding a structured session based off their FTP (built using the TrainingPeaks Workout Builder and exported as a .zwo file), suffering alongside their coach. It was a perfect synergy, utilizing modern coaching tools and techniques.

Much like the biological passport for WADA, we use TrainingPeaks as a performance passport for our athletes during racing to ensure absolute integrity in the results. Coaches should be aware of their athletes’ capabilities (and the TrainingPeaks platform adds an extra layer of reliability), so athletes have the confidence they are all racing with true account settings.

Esports can’t replace that feeling of freedom on the open roads, brisk fresh air, or the shoulder-to-shoulder sprint for the criterium finish line, and it’s not trying to. But perhaps you’re a coach or an athlete who first opened a Facebook account in 2019? I’d be concerned for the coach or athlete who waited another 14 years to embrace esports.

It’s only a matter of time before TrainingPeaks gives coaches the option to check the ‘esports’ box for expertise, much like IRONMAN, XTERRA or ultrarunning, or simply ‘Indoor Cycling’ as an event option on the calendar. 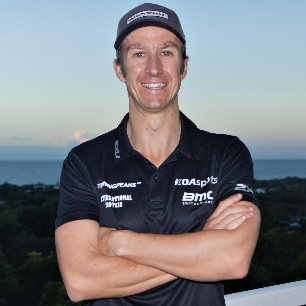