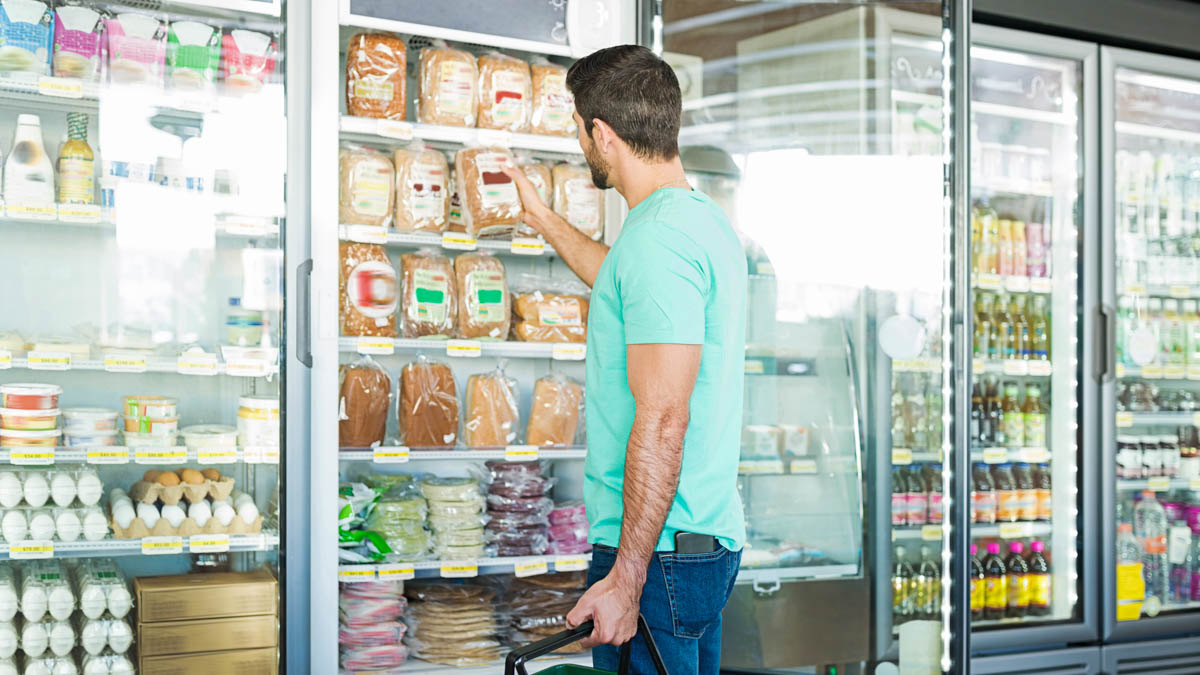 The gluten-free diet holds strong amongst its adherents — but is gluten intolerance even a thing? Dr. Jeff Sankoff debunks the GF craze.

For most of the past 10,000 years, our relationship with wheat was very much a happy one. Humans had a healthy, reliable food source at the ready, enabling us to establish villages, cities, and entire civilizations. In 2011, this relationship came into question by cardiologist William Davis, who first suggested that rather than being a wholesome grain, wheat might in fact be “the perfect chronic poison”. A decade later, the gluten-free craze continues unabated without much scientific evidence to support its efficacy.

History of the Gluten-Free Diet

According to Davis, gluten, a protein found in wheat, initiates a subtle inflammatory response in the gut of all humans, which initiates a cascade of effects over time that results in disease. Davis posited that this newfound problem is a result of alterations to wheat in the last several decades to make it more disease resistant and easier to grow. His book Wheat Belly went on to become a bestseller, sparking the creation of the gluten-free diet (GFD) along with the multi-million dollar GF food industry.

Less than 1% of the human population has celiac disease — a true gluten allergy. Those with celiac cannot eat any gluten because it instigates a significant allergic response in their gut, causing painful cramping and blood loss in the stool, among other things. But what about those who say they have a gluten intolerance?

The “Benefits” of Going GF

Several authors have gone further, stating that the GFD is not recommended to athletes because of the significant likelihood of nutritional deficiencies associated with it. Women are especially at risk if they adhere to gluten-free foods because there is often not enough iron and fiber in them.

Still, there are those who say that switching to a GFD improved various gastrointestinal symptoms and their overall feeling of health and well-being — and there is some evidence to support this. However, that same evidence very clearly shows that feeling better has nothing to do with the removal of gluten from the diet. Instead, researchers have shown that people who self-diagnose with an entity like gluten intolerance demonstrate a very significant placebo effect when they change their diet. This has been measurable and repeatable across studies.

The Real Cause of Most GI Distress

More importantly, people who go gluten-free tend to significantly restrict their diets by eating healthier foods like fruits and vegetables, thereby cutting out the foods that are actually the cause of their symptoms. When people switch to a GFD, for example, they are also restricting their intake of FODMAPs (fermentable oligosaccharides, disaccharides, monosaccharides, and polyols) that are associated with GI distress, especially in athletes.

Some people cannot properly digest these short-chain sugars, and as a result, FODMAPs find their way into the small intestine where they exert a significant osmotic effect, pulling water into the gut which causes cramping, pain, and diarrhea. Several authors have looked at FODMAPs as the real cause of stomach complaints in those who claim to be gluten intolerant — invariably the results have shown that it is the FODMAPs and not the gluten that is the problem for most.

The take-home is that gluten intolerance and the need for a GFD are mostly fabricated unless you have celiac disease. There is simply no good reason to eliminate gluten from your diet and, in fact, there may be very good reasons to keep eating wheat, especially for women. Instead, if you find that you suffer from a lot of GI distress in between or during events, you may want to consider a low FODMAP diet as a possible solution, at least when tapering to a race and on race day itself.

Lerner, B.A. et al. (2019, July). Going Against the Grains: Gluten-Free Diets in Patients Without Celiac Disease—Worthwhile or Not? Retrieved from https://pubmed.ncbi.nlm.nih.gov/31102129/