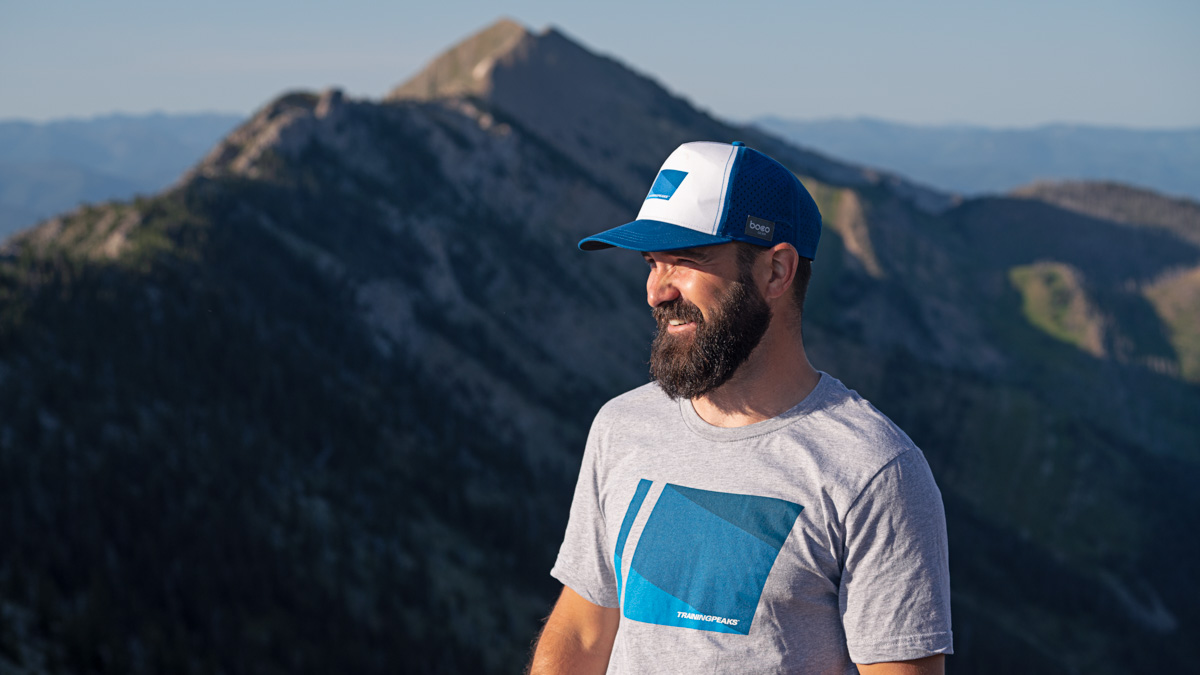 Get out of the habit of thinking that the space between seasons isn’t important, and improve both your fitness and longevity as an athlete.

There’s a pervasive mindset among many endurance athletes that if it’s not building towards a race, then it’s not important. While I’ll be the first to admit that having goals in the form of races/events is a critical part of the process for most athletes, I’ll also offer up the question: “shouldn’t everything, no matter the season, be building towards your goals?”

Being an athlete is about striving for a growth-oriented mindset, not just in the few months in the build-up to a priority event, but continually. If you can get out of the habit of thinking that the space between seasons isn’t important, you can stand to make substantial gains in both your fitness and longevity as an athlete.

Becoming a year-round athlete requires a full shift away from the idea that “training” is simply the execution of workouts in the 16-20 weeks before a big event. A well-rounded athletic life involves the physical, physiological, and psychological aspects of each unique individual. If you approach your training this way, the weeks and months between races, especially when training load is decreased, are critical to overall success.

The space between races allows for introspection, reflection, and attention paid to the things that may have slipped through the cracks during race season. This is the time when you can best utilize your support network to ensure you’re checking all of the boxes and refilling your tank so that you can be your best self when it’s time to give 110%. Training should not be a polarized experience, but rather one that takes on a range of intensities as the season runs its course.

I like to describe the race season as “reactive.” As athletes bounce from one race to the next, training is largely fueled by the demands of managing travel, rest, recovery, fitness, and fatigue. In many ways, the athlete and coach are just along for the ride, working to adapt and adjust in realtime to arrive at each event as ready as possible.

While this is an exciting time, it’s not always conducive to individualized work—everything from the workouts to the race day plan is influenced by factors largely out of the control of the athlete and coach.

When racing season ends, your training no longer has to be guided by outside influence. These are the times I refer to as “proactive.” You can finally execute individualized workouts to develop limiters, work on mental and emotional aspects that may have held you back, or integrate ancillary work to refine some of the finer points of your fitness. This is the time when you can really move the needle, and it’s just as important to your success as the hard race-prep workouts you’ll have later in the year.

The nature of the racing season is that your focus is nearly 100% on race day execution. That’s fine! However, what this inevitably means is that some things like strength training, yoga, stretching, foam rolling, etc. Have to take the back seat. These are the things that you should put back into your rotation during the in-between times.

There are also some not-so-obvious ones such as maintaining a positive mindset, recommitting to proper nutrition, proper rest, stress management, motivation, expectations, and much much more. This type of self-care and self-development can often mean the difference between burnout and longevity in endurance sports. They’re also the things that are the first to go when race prep begins. Give the “small stuff” the attention it deserves and view the times between races as your opportunity to restore equilibrium.

Preparing for challenging events is at the core of what drives so many athletes to push themselves season after season. While there’s no denying that race season is important and exciting, it’s also important to see the value in the space between. Don’t view your preparation as an “on” or “off” scenario, but rather one that shifts and takes different shapes as you move through the various times of the year. Everything you do is important to your overall success, even if it seems far away from race day.

About Taylor Thomas
Taylor Thomas is the owner and founder of Thomas Endurance Coaching. He has more than a decade of experience in the bicycle industry as an athlete, coach, race promoter, and team organizer. As a USAC and TrainingPeaks Level 2 Certified coach he's helped athletes at every level prepare for and reach their goals in road, mountain, and cyclocross. Browse his pre-built training plans on TrainingPeaks, or for more information on personal coaching and custom training plans visit www.thomasendurancecoaching.com. Follow him at @endurance_coach.
Visit Taylor Thomas's Coach Profile