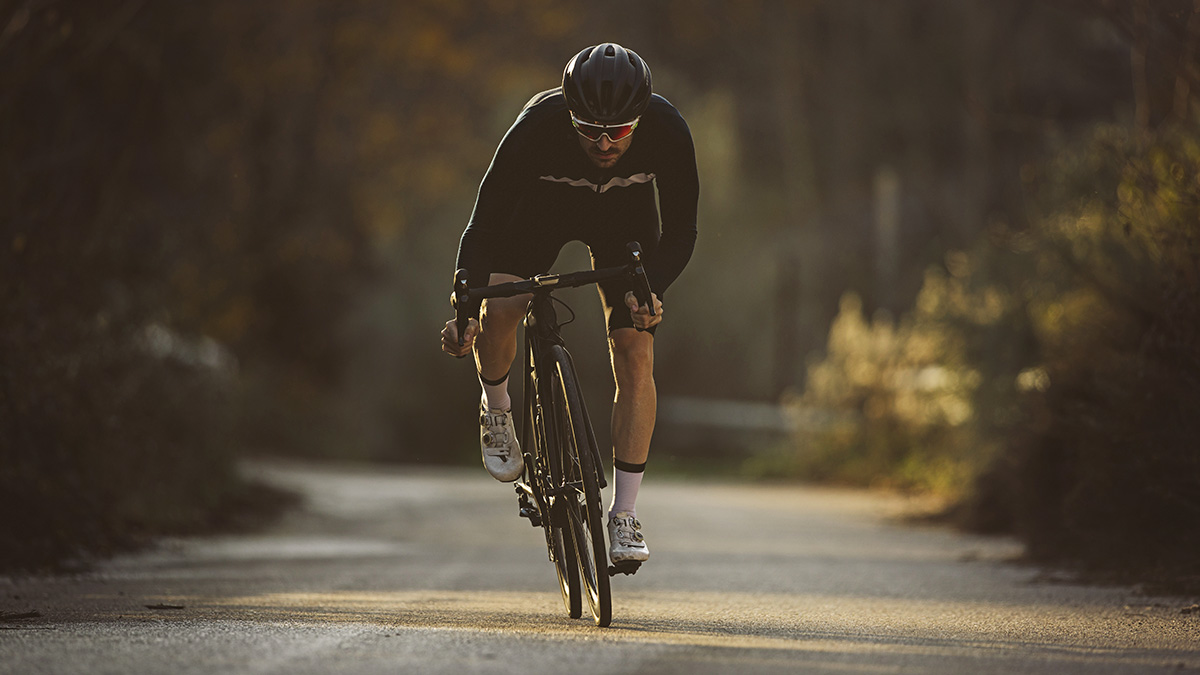 Most athletes love seeing a super high peak power in their workout analysis, but does it actually mean anything?

With the onset of COVID-19, many athletes and coaches are looking for alternative goals to fill the gaping void left by canceled events. For some, this takes the form of Everesting or grinding through multi-day sufferfests, while others are asking themselves the age-old question that athletes have been pondering for years:

“How can I increase my peak power?”

So here’s the thing. We all like to see big numbers. It makes us feel like we’ve leveled-up in both fitness and physical capability to take on even greater challenges. But, what I find particularly interesting about this question, is that coaches like myself rarely find themselves asking the same question in regards to their athletes. I believe, that this question is neither relevant nor important to track, and here are a few reasons why.

What does peak power actually indicate, in terms of capability?

As with any goal, it is our obligation as coaches to ensure that we’re not sure measuring any metrics, but that we’re measuring the right metrics. If having a high peak power means you can absolutely smash a 15-meter segment of road, that’s great. But will that actually mean anything on race day?

We can increase peak cycling power through a variety of training methods; polarised training, VO2max efforts, hill reps, threshold sessions, sprints and many others. But, does a professional IRONMAN athlete care if they can push 1500W for five seconds? Probably not. Ultimately, we have to make any peak power training specific to the athlete’s race goal at their given distance. So I propose instead of just thinking about simple peak power, let’s focus on increasing the power at the right duration for the athlete.

What can the power-to-weight ratio tell us?

Another thing to consider is that absolute power is not a comparable metric, but power-to-weight is. Instead of spending hours hammering at high resistance on the trainer, maybe your athlete would gain more benefit by spending time in the gym. Strength training is a great way for cyclists to improve their power-to-weight ratio. This will ultimately help the athlete push more power on all terrain variations, especially while hill-climbing.

In some cases, it’s also worth discussing the denominator of the power-to-weight ratio. If the athlete feels comfortable with the idea, you can discuss tweaking their nutrition plan so they become a little leaner. Again, rather than just looking at that peak power, let’s focus on the right metric: power-to-weight, at the right duration for the athlete.

Would you rather feel powerful or fast?

Let’s talk speed. You may have one of these peak-power-focused athletes ask you the question, “Doesn’t power yield greater speed?” Although not explicitly, this athlete is likely really inquiring “How do I get faster?” It’s true that an increase in power may make them faster, but so much more goes into the equation.

Here’s the thing, this athlete could train to increase their overall and peak power and thus get faster (to an extent), however, if they aren’t aero, this power means very little. An aero position generates higher speeds even at lower power (which is good for going faster but not for increasing the peak power). It may be that we need to have a conversation surrounding bike fit and aerodynamics rather than training methods. In this case, it’s better to focus on tweaking form for greater speed, as it will actually have a substantial impact on the athlete’s performance.

Simplicity is a beautiful thing. It allows our brains to relax as we focus on just one thing. And although it feels easier to just dial in on training peak power, it’s ultimately better, in the case of a dynamic and complex athlete, to take the road less traveled and think about all aspects of training. Not just peak power. So rather than ‘dumbing down’ to accommodate one arbitrary goal, remember that performance science is relentlessly challenging but fascinating. Continue to tackle it with the diligence it deserves.