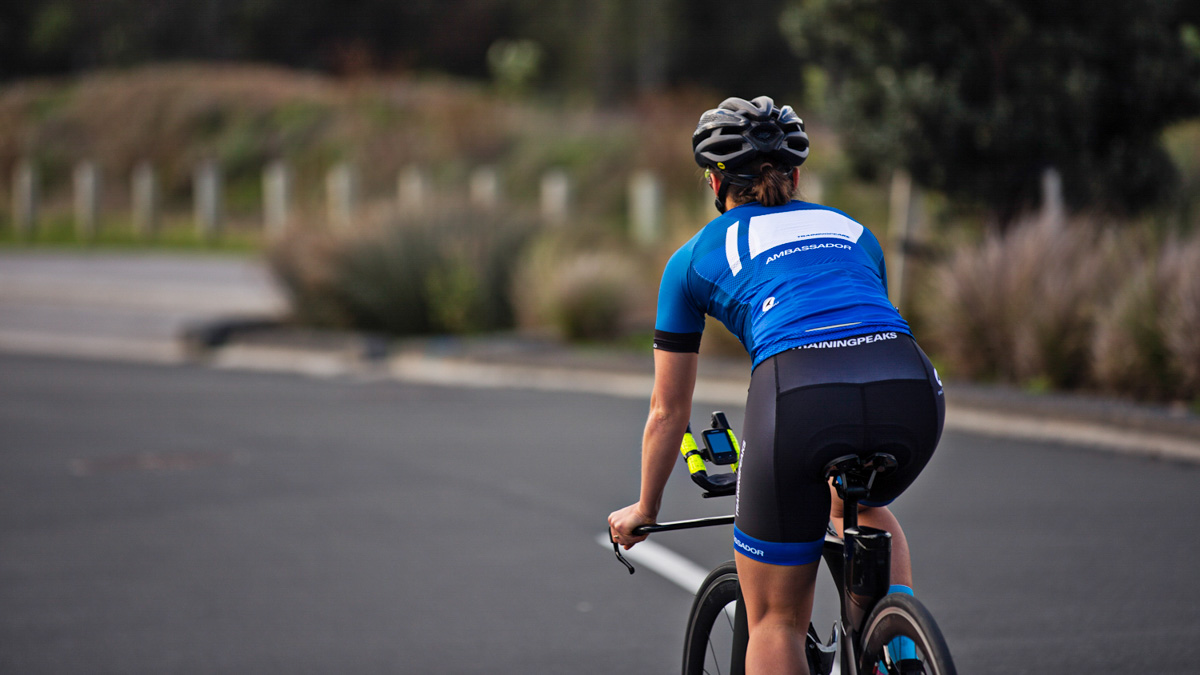 When to Ignore Your Athletes

Generally speaking, focused & frequent communication are key to high-quality coaching service but sometimes silence is even more effective. Here’s why:

Have you ever caught yourself reflecting on that one time your coach didn’t respond to something you did? Have you ever fondly remembered a formative moment defined by the absence of a coach reaction? For most of you, I would bet the answer is a resounding no.

In most of these cases, you’d likely just write this off as a miscommunication issue, rather than a formative experience.

For many athletes, that moment may have been just that—their coach not noticing their call for attention. But if done purposefully, this seemingly accidental avoidance might hold greater meaning.

Selective coaching attention is a powerful tool. On one hand, it allows you to reinforce specific behavior that you want to promote in your athlete. We all can recognize that acknowledging and applauding performances increases their future likelihood. But there is a flipside that may be even more powerful when used properly.

Selective ignoring is the withholding of acknowledgment or refraining from engagement with an athlete when they exhibit behaviors that undermine training. Why does this technique work? The answer is twofold. One, athletes are less likely to repeat a behavior when it isn’t recognized. But secondly, and perhaps more importantly, when you ignore specific athlete behaviors, you help them establish other, possibly more constructive and reinforceable, behaviors through a process called “extinction bursting.” When we attend to the more constructive variant in the burst, it becomes more likely and through repetition begins to outcompete the disruptive behavior.

How & Why Does Selective Ignoring Work?

If you ever tried talking to a friend with earbuds in you’ve probably experienced extinction burst yourself. The awkwardly aggressive wave, yelling hello, or dancing around to try to get their attention was just that. You wouldn’t normally do your best impression of an inflatable tube person or yell at the back of someone’s head to get someone’s attention. But the initial behavior you engaged in, (saying hello) did not result in the expected reinforcing outcome, (a response from friend) and so you tried something different and more exaggerated than normal. Thus you exhibited a small extinction burst.

How to Trigger the Extinction Burst

Albeit a little awkward, you as a coach can use selective ignoring to effectively trigger a burst with your athletes. To do so, first, you need to identify both a behavior that is disruptive (bxD) to training goals and a behavior that amplifies (bxA) training goals. These should occur at the same or in a similar context. As the coach, we want to make sure that bxA becomes more probable than bxD in the same context. Once both are identified, we put on our best poker face any time bxD occurs (inducing the burst), and we provide attention anytime bxA occurs.

Testing It Out with Athletes

One example I see regularly with athletes is a rigid, almost obsessive, adherence to numbers. Be it FTP, TSS, Threshold Pace, or any of the plethora of quantifications available. An athlete glued to their numbers is either berating themselves for not achieving or is performing to less than their physiological capacity. Both disrupt healthy and effective goal attainment. In these examples, the bxD is any numbers-centric behavior, such as demanding a target time/wattage/cadence or frequent reporting of new personal bests.

The bxA is behavior demonstrating constructive attention to their bodily signals despite numbers. bxA may be expressed in the form of digging deeper than prescribed if they’re feeling strong, or maybe dialing back below prescription if their body is signaling injury, excess fatigue, or sickness.

By ignoring the athlete when they become obsessive about numbers, they may start to express the extinction burst in order to explore options to gain your attention. Once they land on bxA as a potential solution, that’s when you lean in and reinforce. In this case, bxA is the ideal behavior to reinforce because it’s invaluable to have your athlete listening to their body to maximize workouts and minimize rehabilitation time.

When To Try Selective Ignoring

Used methodically, selective ignoring by coaches can shape athlete behavior toward spending more time engaging in constructive activities. While it may feel awkward to use this at first, having a plan in place with clearly identified bxD and bxAs will lead to rapid behavior improvement. And as long as it isn’t abused, your athlete may not even notice how you are subtly moving them to be the most effective version of themselves.

As discussed above, targeted use of attention, and the withholding of it, are powerful tools in the coaching kit. Most don’t take full advantage of such a readily available tool due to common misunderstandings. To learn more about how attention really works, email me for a free 30-minute video consultation. 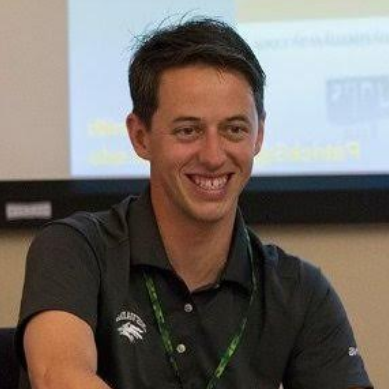 About Patrick Smith
Patrick Smith is a Training Peaks Level 2 Coach licensed through USA Cycling. He offers consultations, fully customized training plans, and prewritten training plans you can purchase through the TrainingPeaks plans store. You can learn more at his TrainingPeaks coaching page, his website, or by reaching out.
#PSYCHOLOGY#SCIENCE