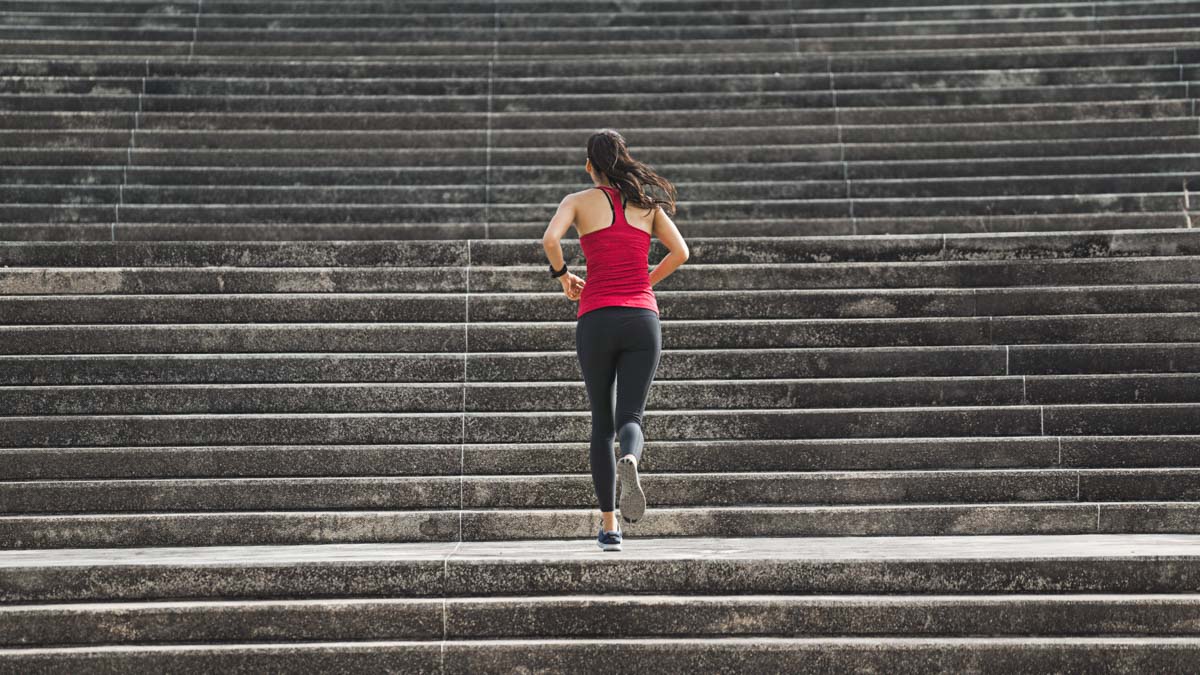 The Fine Line Between Functional Training and Overreaching

HRV can be a useful and practical way to assess the impact of chronic training loads on athletes, especially in the context of total load.

How well is your athlete coping with the current training load? How long can an individual athlete cope with intensified training before he/she becomes non-functional? Here, Simon Wegerif will demonstrate how heart rate variability (HRV) can reliably indicate when the planned training can safely continue versus when load should be modified.

Many coached endurance training programs are periodized, meaning they contain blocks of intensified training where volumes and/or intensities are increased above baseline level, followed by a deloading phase or taper towards an event or competition.

It’s expected that performance will temporarily decrease during the intensified period and then bounce back or super-compensate during the taper to a new, higher level.

The exact combination of loads, intensities, and volumes to stress the body sufficiently to stimulate adaptation depends on the individual athlete and their state of both training and general life stress at that point in time. Too little stimulus and the athlete’s performance will not improve, whereas overdo the stimulus and they can get cooked or sick, with no improvement either.

Judging the right balance is an art for the coach who knows their athletes, but can science help us detect when overreaching may be non-functional?

Research to the rescue

At one end of the scale, a study conducted on riders in the Vuelta a España shows how dramatic the impact is of continued punishment day after day on the riders’ autonomic nervous system, assessed using heart rate variability (HRV):

Stages 10 through 15 consisted of four mountain stages (including an ITT) and two long flat stages. For reference, the riders’ HRV was an average of 55 ms (80 on the ithlete scale) during the earlier stages of the race. The chart shows to what a large extent some of the riders’ nervous systems became sympathetic (fight or flight) dominated during the demanding second week of the tour. The lowest number, around 17 ms, recorded from a domestique team member (**) is very low–comparable in the words of one of the authors to a ‘heart attack patient’ whereas the team leader (*) was protected and achieved two stage victories during this period.

At the other end of the scale, a recent study placed a deliberate overload period on recreational runners:

The athletes were divided into two groups for analysis based on their maximal performance at the end of the overload stage:

In terms of HRV, there was relatively little difference at the end of the overload period, but there are two useful observations to be made from the chart below:

This second point is important, because higher HRV during taper (RCV, compared to baseline BSL) has been associated with improved performance (i.e. the training has worked).

It’s also worth noting that there was a significant difference in physical subjective scores between the two groups at the end of the overload period.

Finally, let’s look at some data collected by the author, during spring training camps in Tenerife and Mallorca using the ithlete Pro HRV and wellness software:

You can see the HRV baseline (blue line) heading downwards next to the three daily orange/red scores during the later stages, but during recovery, the baseline makes a small but worthwhile improvement.

Although a lower total TSS than Tenerife, insufficient attention to average intensity, sleep, and diet led to sickness immediately after the camp, and no net increase in baseline HRV.

HRV can be a useful and practical way to assess the impact of chronic training loads on athletes, especially in the context of total load (i.e. non-training stress).

HRV baseline increases following taper show that good adaptations have taken place and are a good sign for increased performance.

For the most effective detection of overreaching that may become non-functional (i.e. no performance gain even after recovery), coaches and athletes should also record wellness and fatigue metrics particularly during periods of significantly increased loads when metrics like TSB and the acute:chronic training load ratio get worse.

About Simon Wegerif
Simon Wegerif is a serial entrepreneur, inventor, and biomedical engineer. He was previously an executive with Philips Electronics in the UK and Silicon Valley. Simon is a competitive cyclist and has also completed a number of triathlons including Ironman distance. He created ithlete, the leading, scientifically founded HRV app in 2009 after identifying an opportunity for using HRV in his own training. He is considered an expert on the topic, having read over 1000 papers and frequently consults with industry experts.