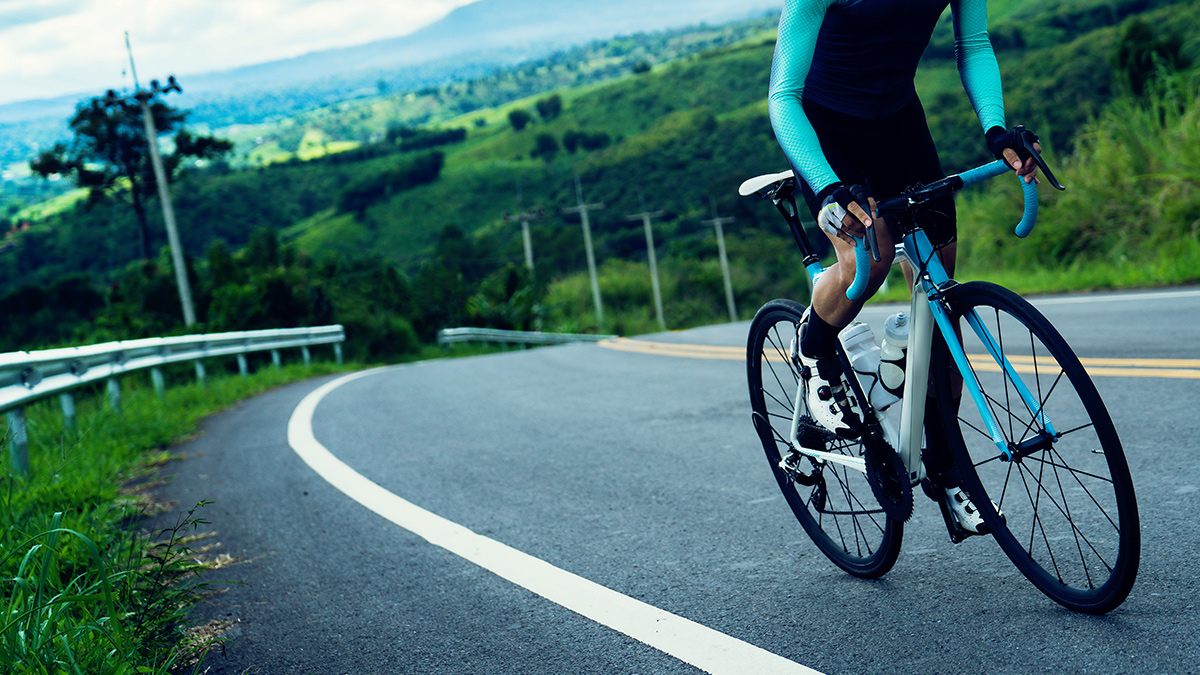 Should You Be Evaluating Your Cyclists Using Critical Periods?

Coach Guido Vroemen explains an alternative approach to FTP and how it can help you attack your athletes’ weaknesses.

In cycling and triathlon, the discussion is often about Functional Threshold Power (FTP). But, what does FTP actually mean for a cyclist and is a “high” FTP enough to win a cycling race?

In this article, we will dive a little deeper into why FTP is not the end-all for cyclists. Alternatively, you should train to perform well during the critical time periods that are decisive in cycling races.

Simply put, FTP is the highest average power that a rider can maintain during 40 to 60 minutes. FTP is a measure for “sustainable power” or the ability to produce that amount of power for the designated period, and is a good predictor for performance in a long time trial.

FTP is synonym for anaerobic threshold which is the highest intensity the cyclist can maintain in a steady state in anaerobic glycolysis and aerobic glycolysis. Above this threshold, the ability to use the produced lactate as an energy source is not sufficient.

Advantages and Disadvantages of FTP

One of the most important training principles to learn for any new coach is that athletes get better at the activity they train, also known as the principle of specificity. In addition, it is known that if you train more, it will become more difficult to increase performance with the same training stimulus.

FTP, however, says little about how well you can sprint and whether you can close the gap quickly to the leading group. It is therefore not wise to only focus on improving your FTP as a cyclist.

So, if FTP isn’t always the best predictor of performance, what should coaches use in addition?

Cycling is distinguished from other sports by the fact that you can benefit greatly from the hard work of others. At high speeds, air resistance is the biggest barrier to overcome, and that a rider “out of the wind” can maintain the same speed with less energy.

Bert Blocken from the Technical University Eindhoven recently demonstrated that the air resistance rider experiences in a big peloton may decrease 5 to 10 percent compared to the air resistance of a solo rider. This means that if a peloton rides at a speed of 54 kph, a rider in the middle of the back of the peloton only encounters air resistance equivalent to 12 kph!

Since riders are able to use the benefits of the peloton strategically to their advantage, races are often decided in the final minutes during “critical periods” as riders increase speed at high intensity. For example, a critical period could be defined as the moment a rider attempts to close a gap, accelerate away from a group, stay in front of the leading group, or participate in an explosive final sprint.

This is why it is very important to save your energy in cycling. A race can be won by riding in the slipstream, having a lower overall FTP than other cyclists around you, and excelling in critical periods.

We can divide the critical periods, on the basis of specific competition situations and the energy systems used, into three periods: short-, medium-, and long-critical periods.

These critical periods last between five seconds to one minute. Performing well during in short-critical periods is often the difference between winning and losing. Training for these periods is becoming even more important as about one-third of the stages in the Tour de France, Giro D’Italia, and Vuelta a España are now designed for sprinters.

These periods last between one and ten minutes, and are often decisive in road races. Most commonly, a medium-critical period lasts four to five minutes. You might see medium-critical periods in situations like the climb of the Paterberg in the Tour of Flanders (about one minute), Carrefour de L’Arbre in Paris-Roubaix (about three minutes), or Côte de la Redoute in Liège-Bastogne-Liège (about five minutes).

These efforts are longer than ten minutes and may last up to one hour. The average power over an hour is rarely decisive in a race. Exceptions include long time trials or long climbs; however, performances at long-critical periods are important parameters. First, a high FTP indicates that athletes can recover better from intensive efforts. In addition, pacing in the race conditions is often already very high before the final starts and the critical periods are coming. To keep up with this intensity athletes need a strong aerobic engine, otherwise you will not make it to the front of the peloton or lead group when the final surge begins.

Knowing races are often decided during critical periods, it is important to identify which critical periods are strong or weak for your athletes. You might already have a good idea whether you are a sprinter, time-trialer, or climber, but how do these qualities relate to each other and how much do you need to improve to get to the top of your category? To answer these questions, Marco van Bon and Guido Vroemen developed a simple test that gives you direct insight into your sprint, climbing, and time trial abilities.

After you fill in the required information, the Power Speed Profile will produce a Performance Index (PI) for each critical period discussed above. The PI is calculated using power values in the Power Speed Profile test compared to the power needed for a world-class cyclist to maintain the same speed. Speed is calculated using the power of the cyclist and the length and weight of the cyclist in order to find the cyclist’s drag area or CdA.

In the table, you can see how well you may perform compared to world class cyclist.

How To Use Your Power Speed Profile

The Power Speed Profile test will calculate an athlete’s strengths and weaknesses, and areas of talent should be easy to spot. For example, Figure 1 shows the profile of a very explosive sprinter with some weaknesses during longer periods. This sprinter excels mainly at lengths of 5 and 15 seconds. Alternatively, in Figure 2, you can see that the cyclist is also strong sprinting for longer durations around the 30-second value.

After your initial analysis, you should be able to plan your athletes’ training to based on the information in order to develop specific talents. For example, the athlete in Figure 1 may want to improve their performance in longer critical periods while maintaining their explosiveness in short critical periods. The values ranging from four to 60 minutes are also important for a sprinter because they will need to maintain contact with the peloton to reach the final important moments of the race. Concentrating on specific, longer critical periods during training could push the rider’s Power Speed Profile to look more like Figure 2, resulting in a more well-rounded and competitive athlete.

One important note is that the Power Speed Profile should not be used to identify talent. After all, any test is strongly influenced by how much a rider has trained and recovered. Moreover, you do not know how a cyclist will develop in the future. A better application of the Power Speed Profile test is to measure training progression and evaluate the effectiveness of your training.