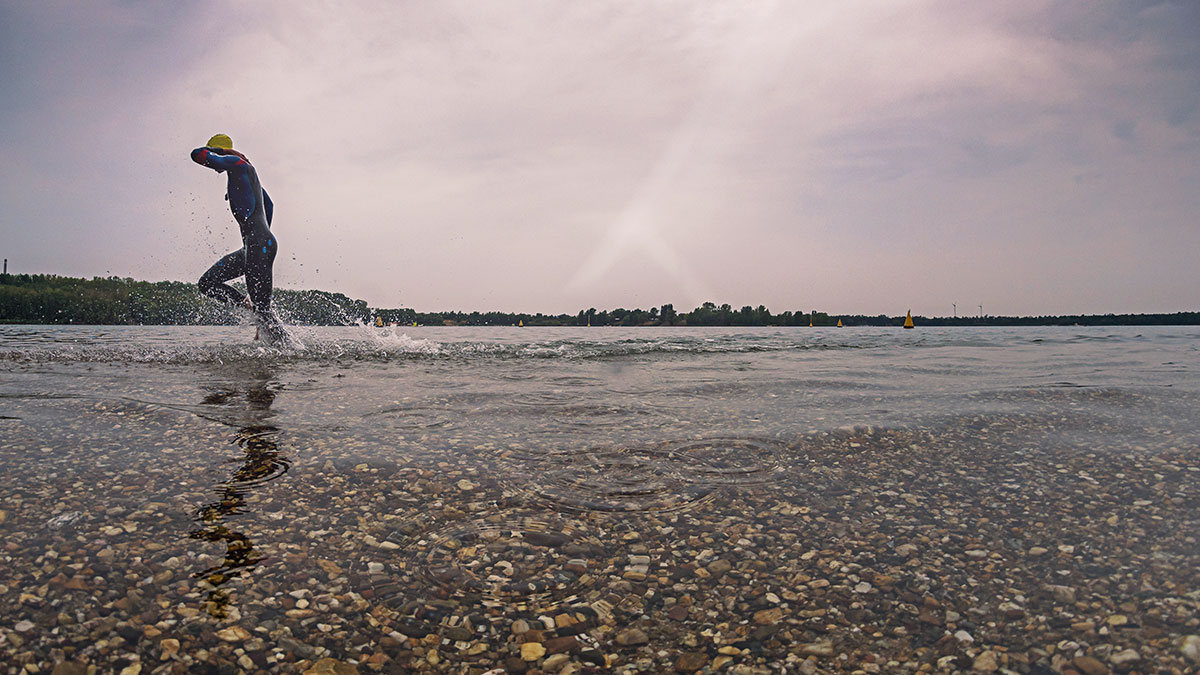 What Would the Masters of Psychology Say About Ultra Racing?

In psychology, like sports science, some things can be quantitatively measured, like your heart rate, power, VO2Max, HRV, etc. while other metrics are more mysterious, like your personality traits; your perceived happiness; or predicting your behavior in a new situation or your performance in a challenging race. The attempt to combine quantitative and qualitative data to forecast human behavior is one of the many commonalities between psychology, sport science and coaching. And as a doctoral psychology student and coach, I’ve found myself wondering what the fathers of psychology would think about ultra-endurance sports.

In general, very little has been written about sports by the masters of psychology, and obviously they did not have a chance to provide their opinion on the recent boom in ultra-endurance participation. However, I can be certain that from the perspective of a psychologist, racing an Ironman or an ultra represents quite an extreme event in someone’s life—and one which needs to be analyzed! I came up with a fun thought experiment to answer the above question—and one that may help you put your ultra experiences into a new context.

Psychodynamics is the study of the psychological forces that drive human behavior, with a focus on conscious vs. unconscious motivations. Freud and Jung, who developed psychodynamics, would conduct a classical psychoanalysis, focusing on the struggle between the conscious and unconscious which takes place in every Ironman race.

Think about your thoughts and emotions at km 25 of the Ironman marathon, hallucinations during an ultra race, the rationalization of training 20hrs/week, or even our collective fixation on this thing called “Kona,” not to mention the great difficulty most athletes experience in verbalizing their overall experience. All of these behaviors provide rich content for a psycho-analysis.

What would be the likely verdict of Freud? Perhaps that most athletes are sexually frustrated individuals, who express their repressed desires in sublimated Ironman and ultra outlets. (Sorry, folks!)

Erik Erikson was a developmental psychologist perhaps best known for coining the term “identity crisis.” He might see ultra sports as a productive resolution of the “crisis,” associated with the transition to (or being stuck at) a certain stage of development, characterized by biological, behavioural, empirical and social factors (think “mid-life crisis”)

This term is frequently misunderstood and misused, but on the other hand empirically confirmed by the average age of participants in any ultra race (and the longer the race, the older the field!) In this context, Ironman can be seen as the “fight of your life,” and an escape from routine hopelessness and lack of purpose.

The other representative of the ego psychology school, Erich Fromm, suggested that our personalities are based on our need for freedom and our need for belonging. He might see Ironman as a provider of “frame orientation,” and therefore an object of devotion. Ultra racing might be seen by some participants as a source of relatedness, transcendence, rootedness, sense of identity, and a purpose in life.

Some psychologists of this school say that when a hobby (or habit) meets at least three of those existential needs, then we form an addiction. If an athlete sources his/her sense of identity, relatedness and purpose in life from racing, then he/she may become addicted. (Ring a bell?)

Behaviorism treats all human (and animal) behaviors in terms of observable stimulus and response. The school of behaviorism is very relevant to sport, since the development of technical skills and physiological abilities in any sport happens in daily training and repetition, in which athletes strive to reach the automation of physical responses through conditioning of the neuro-muscular responses.

The main (and most extreme) representative of the school of behaviorism, B.F. Skinner, would use positive and negative reinforcement in training to condition the athlete for the desired behavior (i.e. optimizing performance!).

You can take behaviorism further by extending it by a social-cognitive dimension. Social cognitive theory focuses on the way environmental and personal factors interact to inform behavior, including the idea that behavior may be learned through observation in social situations or the media.

Albert Bandura and Julian Rotter came up with the concept of self-efficacy and the formula to predict behavior: “potential of a behavior = freedom of action (self-efficacy) + value of the need.” In other words, the degree to which you complete a behavior depends on how much freedom you have to perform it, and how important you think it is to perform.

Applying this to Ironman, they would not be surprised to see that this hobby represents the key activity in life for many athletes. Why? High value-need to perform and increasing self-efficacy to do so lead to a stable positive expectation and the endless repetition of behavior (how many finishes are actually enough?). On the contrary, a high value-need combined with low freedom of action (like if you feel that racing is very important but don’t have time to properly train) would understandably lead to frustration.

Humanistic psychology is based on the idea that people feel compelled to “self actualize,” or learn and express their individual potential. Abraham Maslow saw sport, and actually studied it, as an opportunity for a peak experience, “a moment of highest happiness and fulfillment” on the way to that self-actualization.

He also came up with the concept of “meta-pathology,” a crisis state, characterized by apathy and depression, when a human being is deprived of the fulfillment of meta values such as perfection, uniqueness, wholesomeness, play, beauty and simplicity. Hopefully, the current COVID-19 crisis and the cancellation of races will not drive athletes to this state!

There is no one single paradigm in psychology—some consider it to be a pre-paradigm science, some a multi-paradigm one—and as you can see there are many schools of thought, just like in coaching. If you want to take this thought experiment further, try choosing the theory that speaks most to you and use some of the above concepts as “food for thought.” Ask yourself:

These are not simple questions, and there may be no easy answers. But as many of us spend time in self-isolation, maybe now is the moment to do some deep self-reflection. Let us thank the psychology masters for the variety of concepts which can help us frame our relationship with our passion, and good luck on this self-discovery journey!

About Tatjana Ivanova
Tatjana Ivanova has coached endurance athletes for more than 10 years. All her athletes, from first time marathoners to IRONMAN 70.3 World Championship qualifiers, have achieved their personal goals without a single DNF among them. Tatjana has two mantras for training and racing: "Joy in the effort" and "Pain is temporary, glory is forever.”