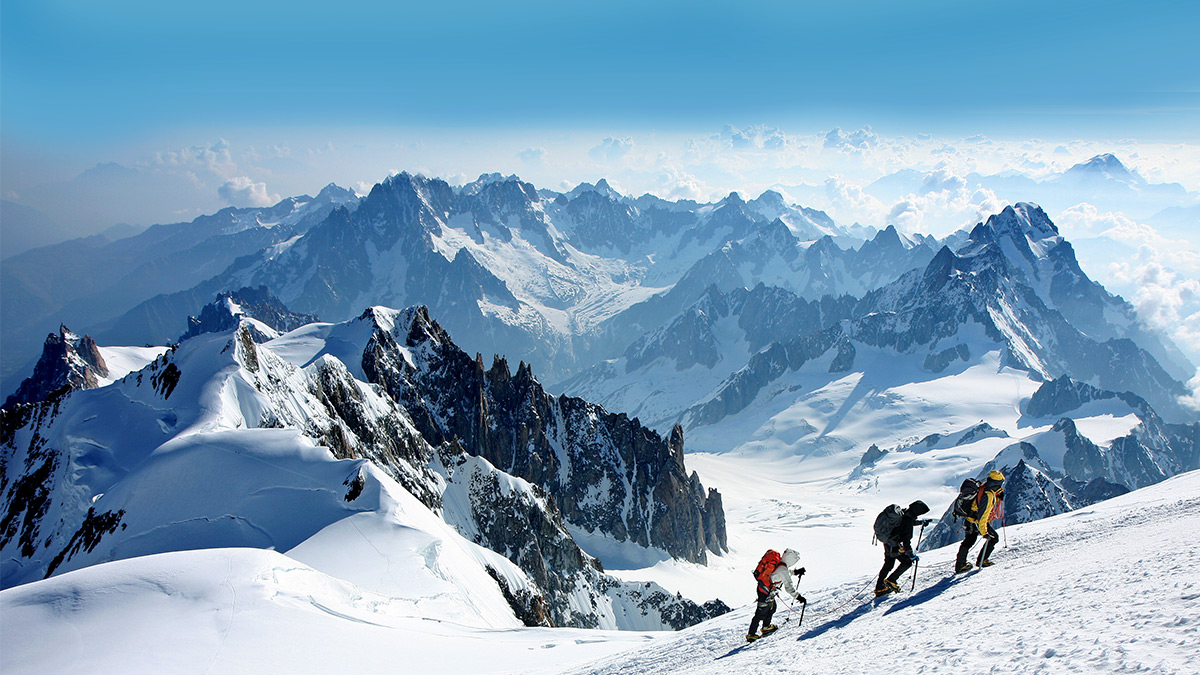 Training for the Uphill Athlete: Capacity vs. Utilization Training

The following is an excerpt from Training For the Uphill Athlete, a manual for mountain runners and ski mountaineers, by Kilian Jornet, Steve House And Scott Johnston.

Imperfect as it may be, one of the more helpful models of training out there is the distinction made between Capacity Training and Utilization Training. Understanding whether a workout’s goal is to increase your capacity for that sort of work or to maximally utilize whatever capacity you bring to the workout can help with placing individual workouts into a plan.

Among endurance sports, US Swimming has had the most consistent and unparalleled international success for decades. This success has caused the athletic and coaching world to take notice. Bob Bowman, most famous as Michael Phelps’ coach for all of his phenomenal career, has used the terms Capacity Training and Utilization Training to describe two different types of training swimmers can use. Here is how Bowman defines these terms:

Capacity Training: Training that improves the long term performance potential of the athlete. Capacity Training is commonly prioritized during the Base Period.  This training acts to improve the fundamental qualities need to support the event itself and utilization training. As such is often not sport specific.

Utilization Training: Training that improves the near term performance results of the athlete. Utilization training is commonly prioritized during the build-up to the competition period or the targeted event. This training models the specific demands of the event you are training for.

A debate has raged in sports for decades: Is it more effective to focus the training of an athlete on the more general qualities (increasing Capacity) with a short Utilization phase before competition? Or is it better to train primarily by doing event specific workouts that maximally Utilize whatever Capacity the athlete currently has?

Running in the US dealt with this debate at the turn of the century after the United States’ success of the 1970s and 1980s gave way to an era of disappointing results in the 1990s and early 2000s. The later era coincided with a shift by many coaches and athletes away from a capacity oriented training system to one relying heavily on a utilization approach. Rowing had this debate back in the 1980s after a dramatic change in the coaching philosophy in Germany which abandoned the utilization approach in favor of one based on building capacity. This switch soon led to German domination of the sport. Cross country skiing had a similar internal debate when, in 2004, Norwegian exercise physiologist Dr. Jan Helgarud caused a sensation with his outright denunciation of capacity training as useless.

These two training model have been well-tested by millions of athletes and thousands of coaches in the ultimate laboratory: the competitive arena. While some noteworthy holdouts exist, the approach of relying primarily upon building Capacity before applying limited amounts of Utilization training has largely won out in this contest of ideas. Kilian’s legendary ability to handle a huge volume of work (and much of it very hard) is a result of his decades of capacity building training. It can be very tempting to try to simulate the training of elite athletes, but doing so without their years of capacity building work will mean that you are actually doing utilization training. As you read on you will see why this is not the best path to long term gains.

Different sports use different terms to describe these concepts but Bowman’s is perhaps the simplest to understand. This is how he explains the terms.

Capacity training increases the ability to do work in each of the various realms required for the sport. In uphill athletics (mountaineering, mountain running, ski mountaineering, and Skimo) here is what we’d call Capacity Training:

Used to increase performance outcomes in the short term. For a runner or a competitive ski-mountaineer this type of training would be racing or race specific workouts. These will maximally utilize whatever capacities the athlete has. Extending the Interstate analogy: It dumps a lot of fast-moving traffic on that Interstate system. If the highway system can handle the increased traffic flow, then a lot of work gets done very fast. It the highway system is still under construction with restricted speed limits then no matter how much traffic hits the highway, the amount of work being done will be severely limited by the capacity of the roads to handle the traffic. Utilization training is quicker acting than Capacity Training. For maximal effect it should be sport/event specific. It is usually of an intensity that mimics the event being trained for.

To learn more about training for mountaineering and mountain running, get your own copy of Training For the Uphill Athlete, or check out UphillAthlete.com. 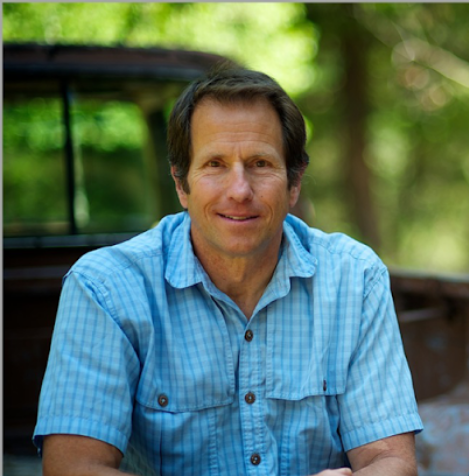 About Scott Johnston
Scott Johnston is coauthor with Steve House of Training for the New Alpinism which is still causing a revolution in the alpine climbing and mountaineering worlds and the just released Training for the Uphill Athlete coauthored with Kilian Jornet and Steve House. Scott is a lifelong athlete and coach, and competed internationally in swimming before racing on the World Cup circuit in Cross Country Skiing. Through his competitive years he also climbed at a high level around the world. He has coached multiple world-class athletes in a variety of sports. He is co-owner with Steve House of UphillAthlete.com a website for athletes interested in mountain running, ski mountaineering and alpinism. Their website provides a trove of free useful informational articles as well as training plans and coaching service.
#PERFORMANCE