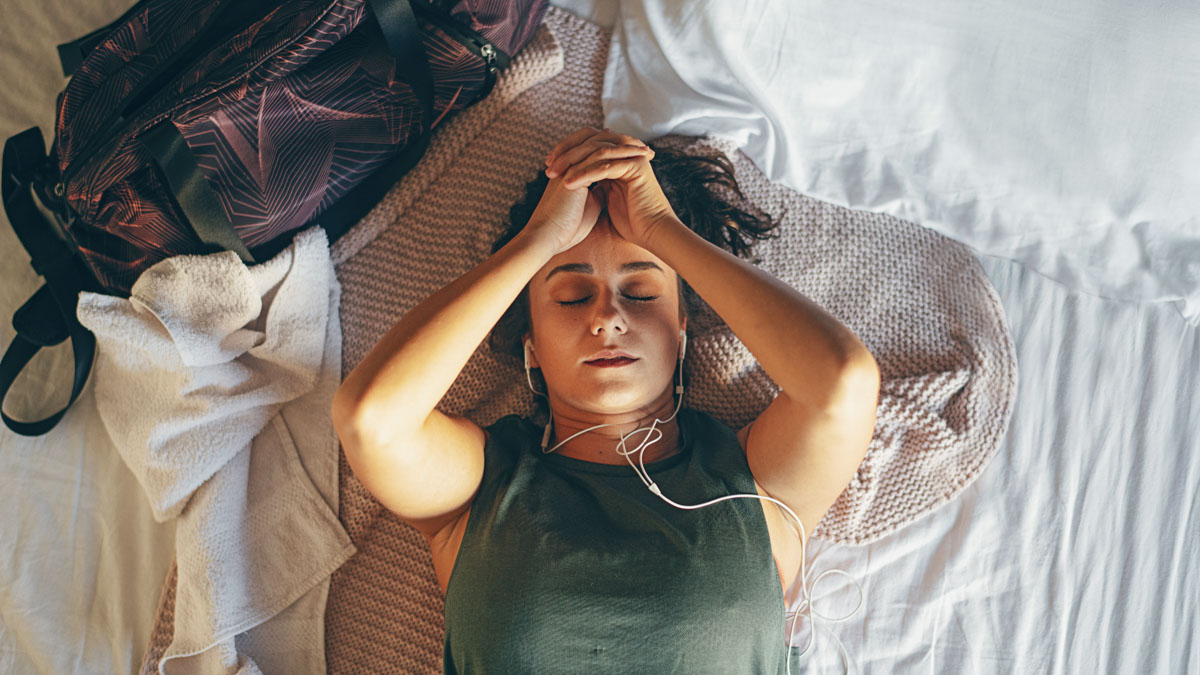 Sleep is one of the most important but most overlooked factors in determining performance. Here’s how to make yours more productive.

Many of us take sleep for granted, despite the fact that we spend almost a third of our lives doing it. Why do we sleep so much? Some evolutionary reasons might include avoiding danger during dark hours, and minimizing caloric expenditures in times when food is scarce. Brain plasticity theories also suggest that sleep allows the brain to form new connections based on the day’s waking experiences.

Whatever the actual reason for sleep, we know that the effects of a lack of sleep are profound. Without it, our brain and physical function rapidly deteriorate. In humans deprived of sleep for prolonged periods, psychosis sets in; and lab animals deprived of sleep for as little as two weeks can even die. In less dire terms, athletic performance is also negatively impacted by decreased sleep (both in amount and quality).

Just how important a factor is sleep in athletic performance? Several studies have assessed athletes’ sleep quality prior to competitions and repeatedly shown that improved sleep was associated with improved performance and outcomes in both individual and team competitions. In endurance sports specifically, sleep has been shown to have an outsized impact on performance, with poor quality sleep leading to worse performance both because of earlier onset of perceived fatigue and exertion as well as lower levels of pre-exercise muscle glycogen levels.

Sleep deprivation has also repeatedly been shown to affect accuracy and reaction time in athletes. While this may not at first appear to be an issue for triathletes, you can imagine how it could present a danger during the bike leg if an obstacle suddenly appears and a quick decision and course correction are required.

In fact, there is a significantly higher risk of injury and illness among all athletes who don’t get enough sleep. The exact mechanism of why this is remains unclear but athletes training at higher volumes who are also not getting enough sleep are more than two thirds more likely to get injured than those who get enough sleep. Decreased sleep is also known to have an impact on the immune system and can lead to a higher risk of illness.

With all of these very real effects, athletes need to ensure that they are getting enough sleep of good quality during their training, and especially before competition.

According to the American Academy of Sleep Medicine, adults require between 7 and 9 hours of sleep for good health—and in general, regular exercise is one habit known to be associated with improved sleep. However there are lots of situations where athletic participation can make sleep challenging.

Training volume and resulting schedule conflicts with work or school can negatively impact sleep. Athletes who train higher volumes and intensities also tend to have more disrupted sleep than those who train at lower levels. There is significant psychological stress associated with competition that can interfere with sleep, as well as the consequences of travel across time zones or potentially to altitude.

To optimize your sleep (and recovery, and performance) proper sleep hygiene is of critical importance. You’ve probably heard of eliminating electronics and television from the bedroom, as both can interfere with relaxation and the establishment of the proper mindset for sleeping. The bedroom should also be cool, dark and as quiet as possible—and you should shoot for a consistent bedtime each night, with the idea that sleep becomes habitual.

When traveling for events, try to incorporate enough time prior to the event to allow for adaptation to the new time zone. It takes the body about one day to adapt for every one hour of time change. If you can, try to begin the adaptation before departure by adopting the time at the arrival destination a couple of days before leaving.

The effects of napping during the day have not been studied thoroughly in relation to performance, but longer naps, more than 30 minutes or so, should be avoided as they can interfere with the ability to sleep through the night.

Clearly the impact of sleep on athletic performance is an important consideration and should be taken seriously as one of many factors outside of training that can be modified and paid attention to for the best possible results.