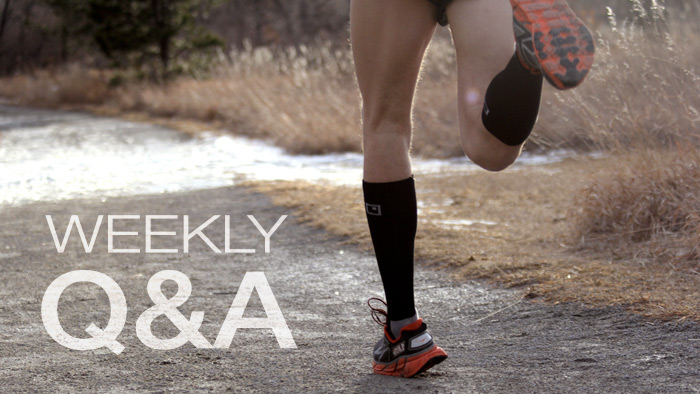 Schools with Running Programs and Scholarships

I truly believe that when it comes to choice of where to spend the next four years, today’s high-school athletes need to place their focus, first, on academics and only secondarily on athletics.

One of my acquaintances is a runner who serves as captain of his high school’s track & field team. His specialty is the 3200 in track and the 5,000 in cross-country. He has been offered a full scholarship at a small school, but is not sure he wants to go there. The offer is not something to ignore, though, given the price of college educations these days. Can you recommend schools with good running programs where he might inquire about an athletic scholarship?

Usually when it comes to athletic scholarships, most coaches at major universities take the position, “Don’t call me; I’ll call you.” Also, given the turnover of coaches moving from one program to another, it is difficult to pick any one school as best, and it may not be best for your acquaintance. When our son Kevin was figuring out which school to attend, he narrowed his choices to three: Colorado, Wisconsin and Indiana. Two of those schools offered him athletic scholarships; one did not. He chose that school (Indiana) because he liked the runners who would become his teammates (one of them Olympic 1500-meter runner, Jim Spivey). And it was the absolutely right choice, because of the success he had both as an individual and a member of a team that won several Big Ten titles during his stay.

Much has changed since Kevin was auditioning colleges. At many major universities, the athletic directors, for various budgetary reasons, force their track and cross-country coaches to limit the size of their teams, welcoming only those offered athletic scholarships. Walk-ons are only rarely invited to walk on. That’s the minus side. The plus side is that many of the same universities now provide running clubs for those beneath the varsity level. Kevin’s son Kyle, our grandson, ran for Notre Dame and, now attending graduate school at the University of Texas in Austin, coaches a club team at that school. (Can I boast that Kyle’s team recently won the school intramural championship?)

So the first question your friend needs to ask is: Am I going to be welcomed onto the track and cross-country teams? Is there a legitimate scholarship being offered or just promises of one later? If not able to compete as a varsity athlete, would the individual actually be happier as part of a club team? As for the school offering him the athletic scholarship, if he does not want to go to that school he should not go there. His parents may not be happy with me saying that, because they will be paying the bills, but pick a school (as did Kevin and later Kyle) where you are going to be happy as a runner, but more importantly happy as a student. Given the current state of the sport in today’s colleges, I truly believe that when it comes to choice of where to spend the next four years, today’s high-school athletes need to place their focus, first, on academics and only secondarily on athletics.