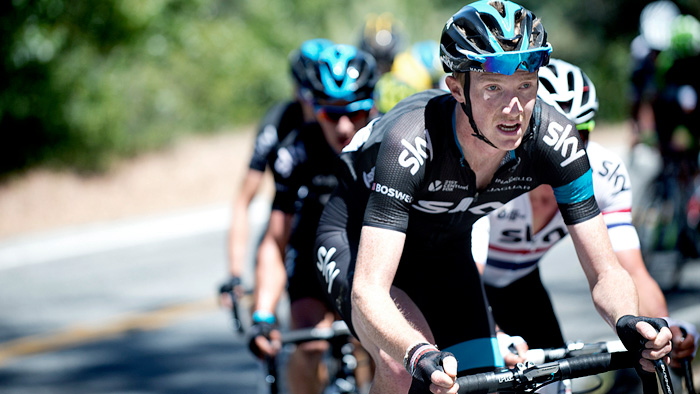 Team Sky’s Ian Boswell rode the 2015 Tour of California in a support role for his team. A strong all around rider who loves to climb, he ended up finishing 7th overall, just 1:23 back of the winner. Take a look at Boswell’s data from every day and see just how strong this up and coming stage racer is. 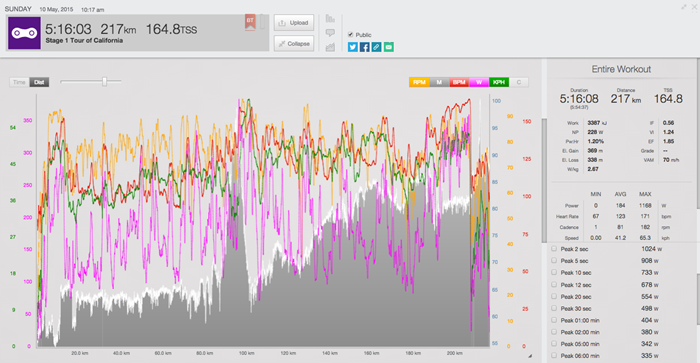 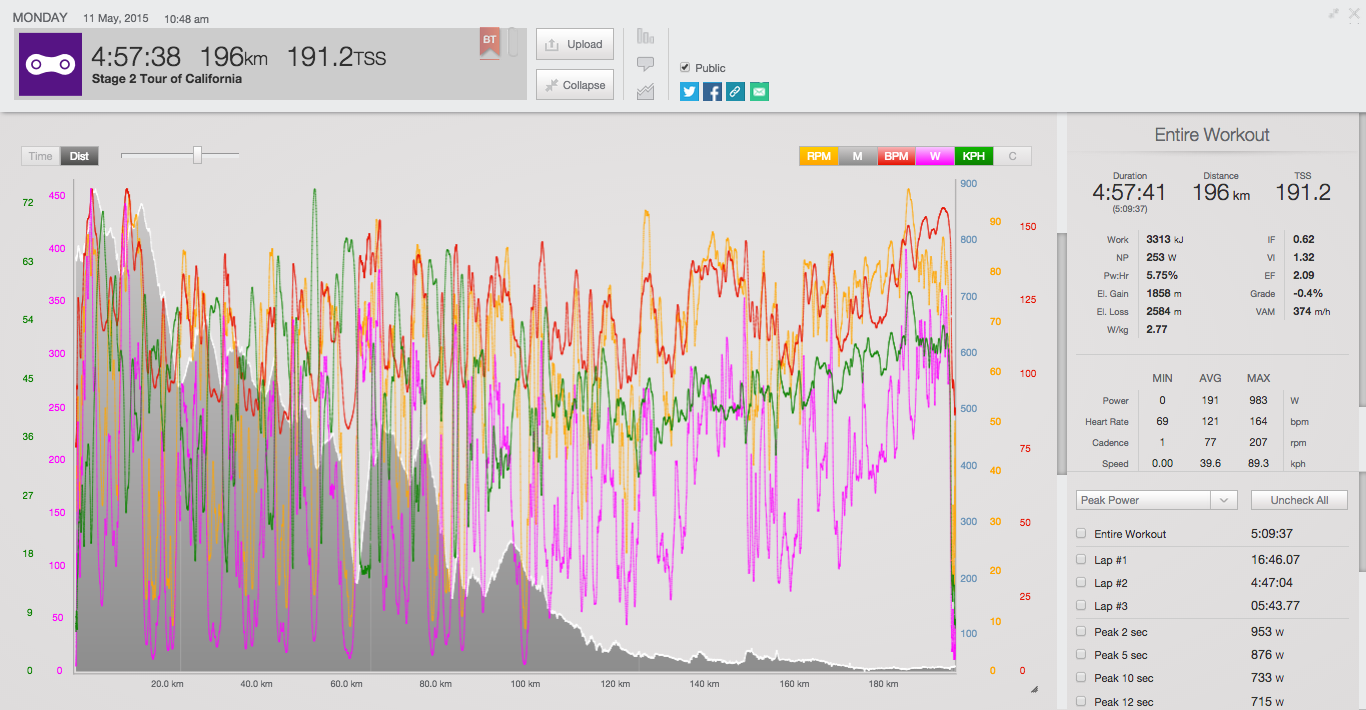 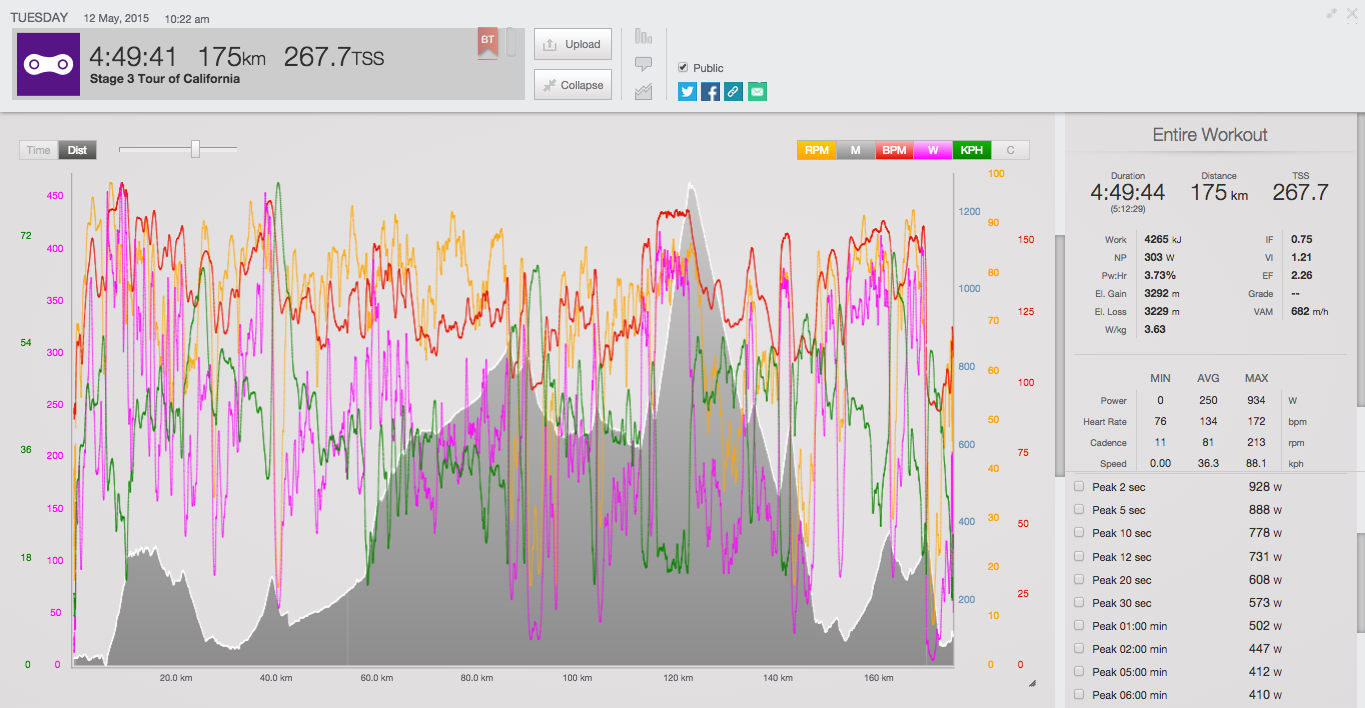 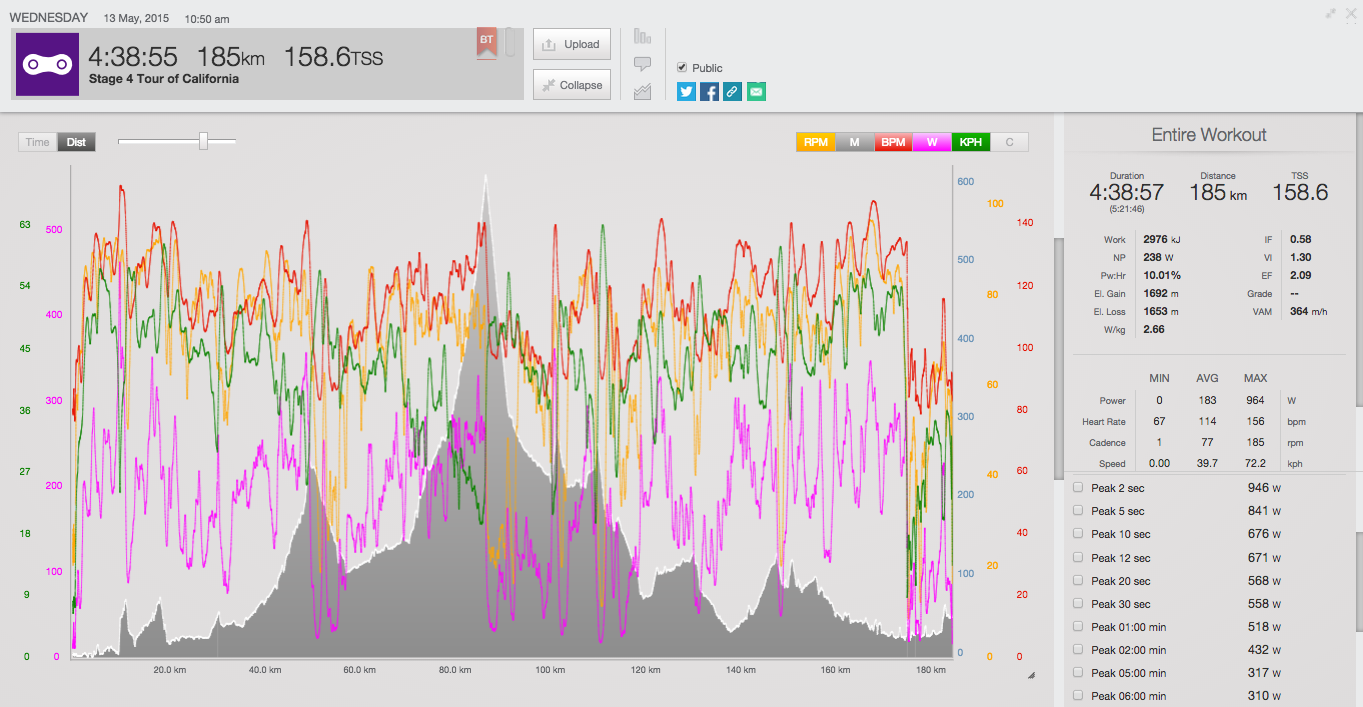 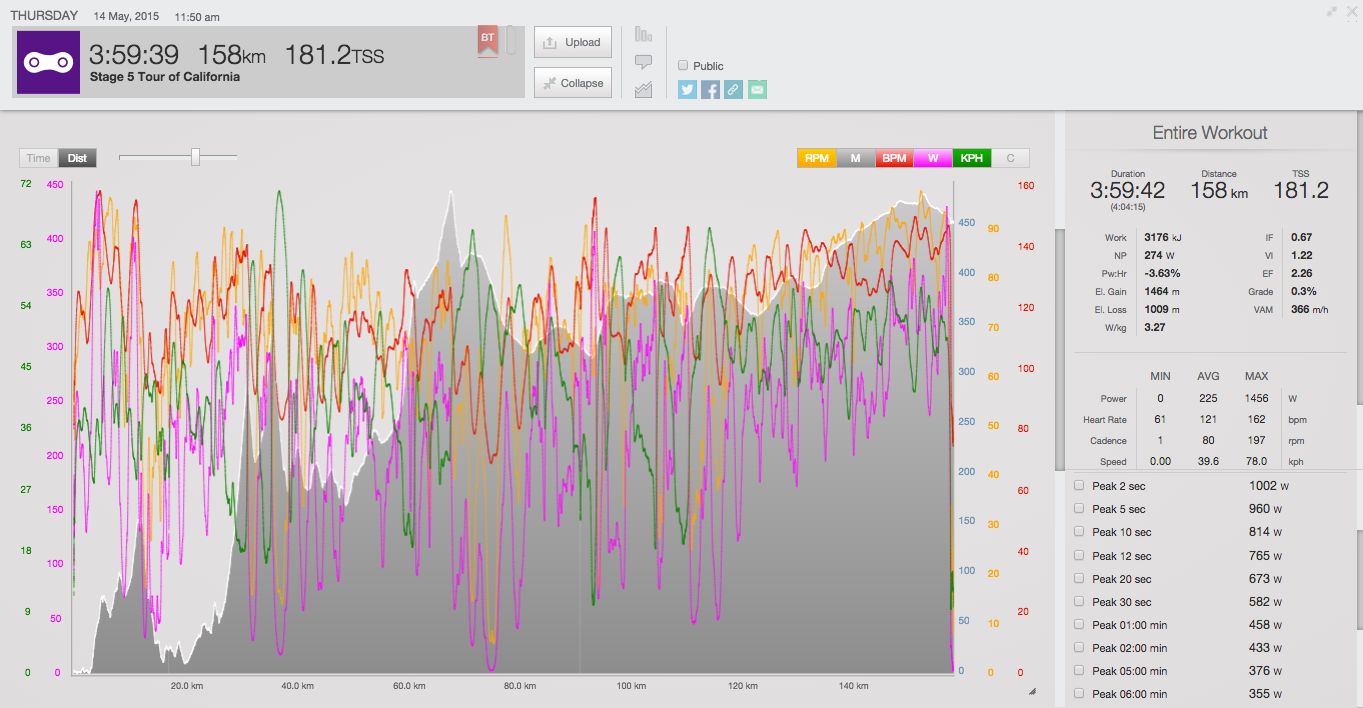 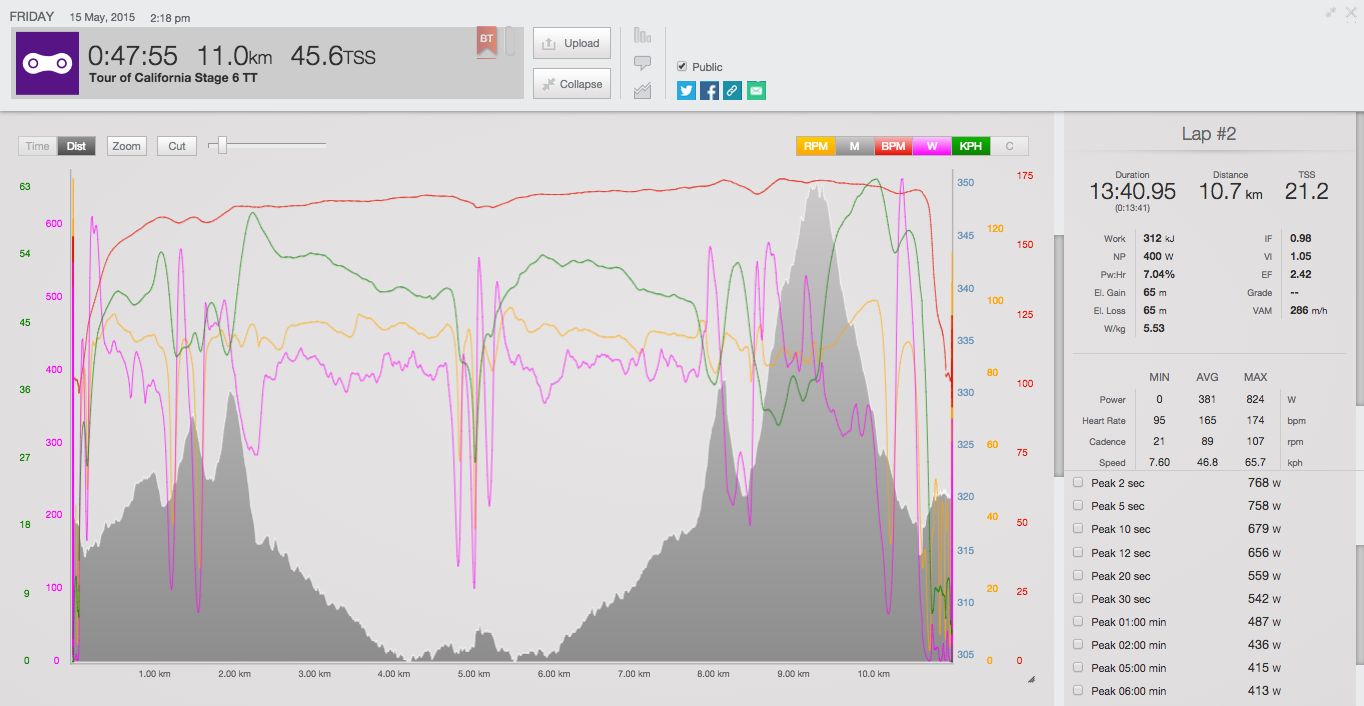 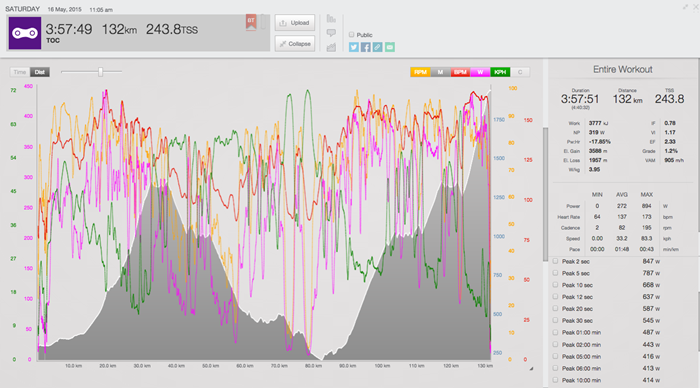