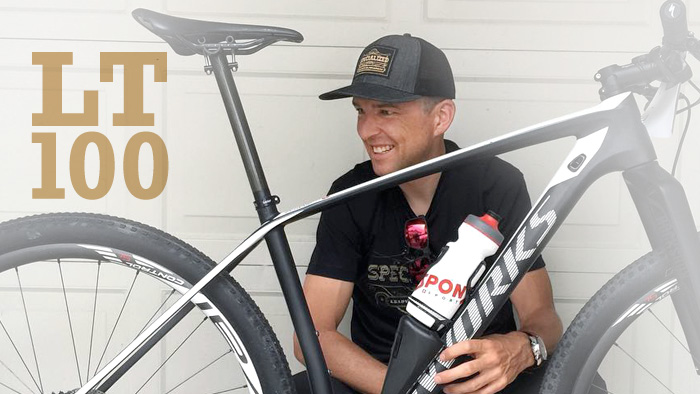 The Leadville 100 Mountain Bike race is billed as one of the toughest mountain bike events in the world. Swiss mountain biker Christoph Sauser, a multiple time World Cross Country Champion and Olympic Bronze medalist, raced the 2015 edition placing third. Take a look at the amazing numbers he produced during this grueling one day race.

Swiss mountain biker Christoph Sauser placed third at the 2015 Leadville 100 Mountain Bike race. Having multiple world titles and an Olympic Bronze medal, Sauser is a seasoned veteran who knows what it takes to win at the highest level. Here, we take a look at his power file from the race to break down his effort and show just how hard Sauser pushed his body. 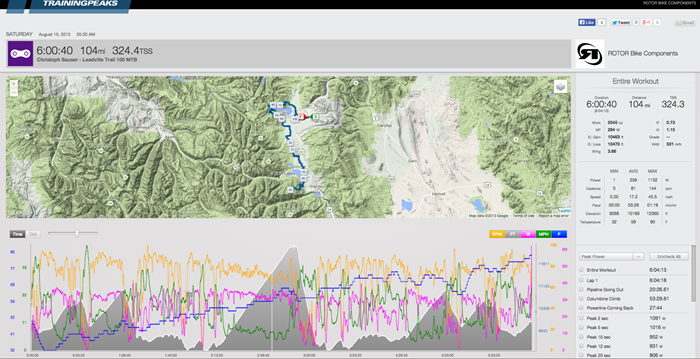 About TrainingPeaks
The staff at TrainingPeaks includes passionate athletes, coaches, and data enthusiasts. We're here to help you reach your goals!
#CYCLING#MOUNTAIN-BIKE