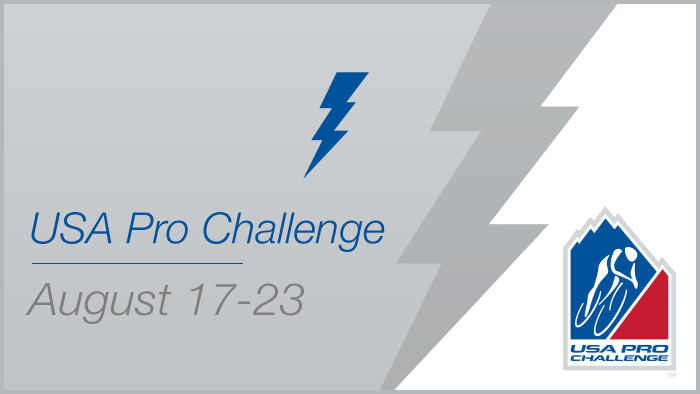 Over seven stages, the 2015 USA Pro Challenge will push riders to their limits. We take a look at the power from top riders to see just what is needed to conquer this demanding race. 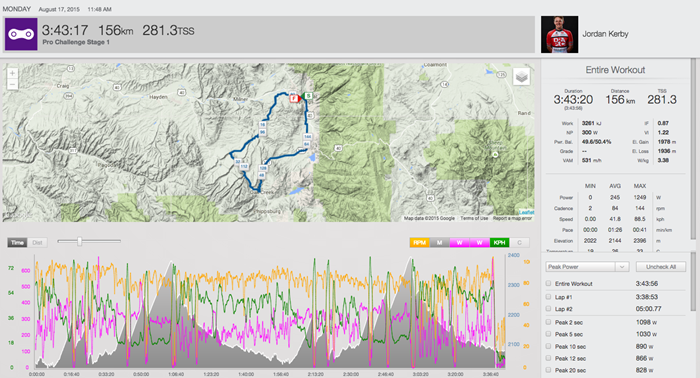 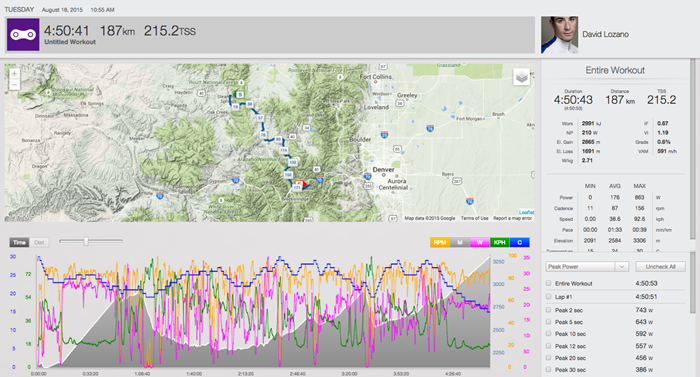 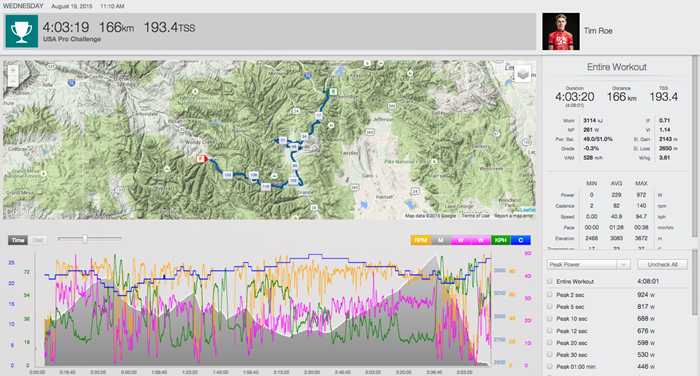 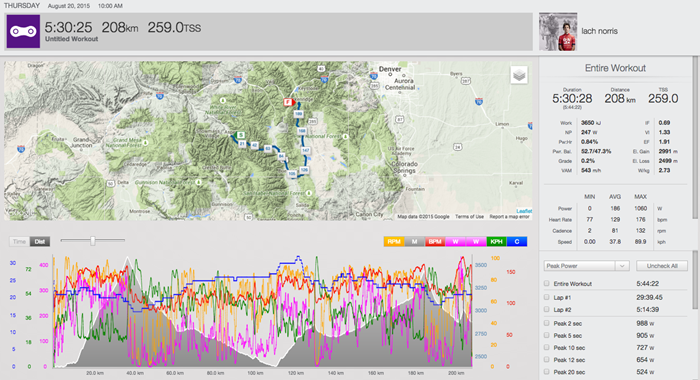 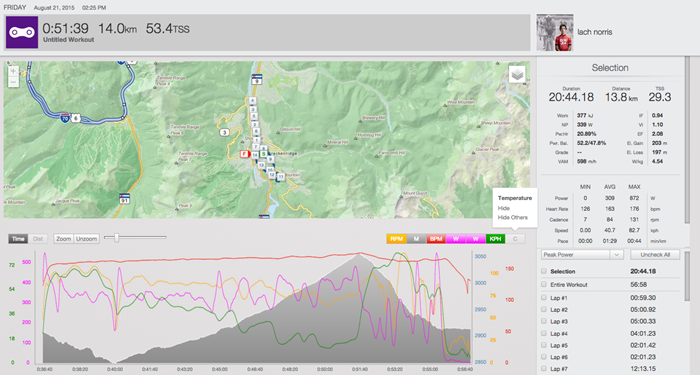 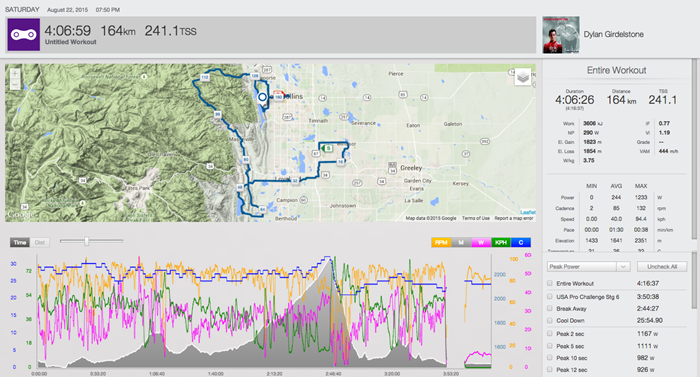