The Tour de France pushes riders to their limits for three weeks. From fast flat stages to punishing mountain top finishes, no stage allows the riders to relax. We take a look at some of the power numbers produced by riders to show just what it takes to ride in the Tour de France. 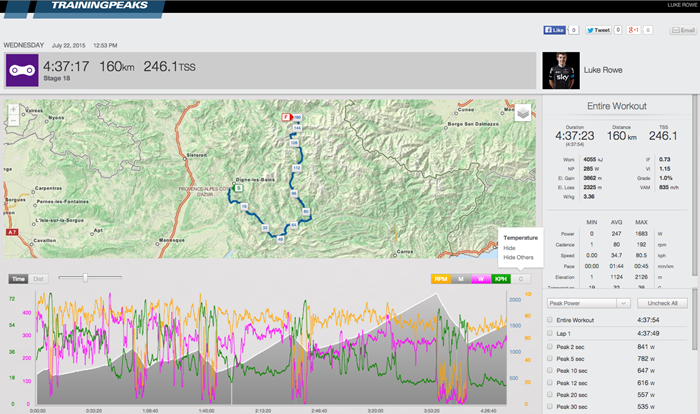 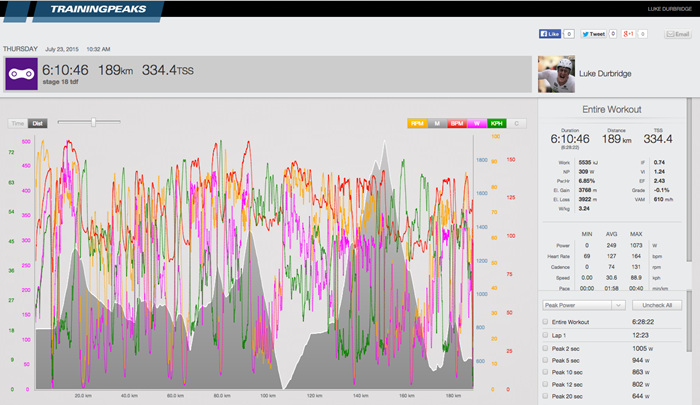 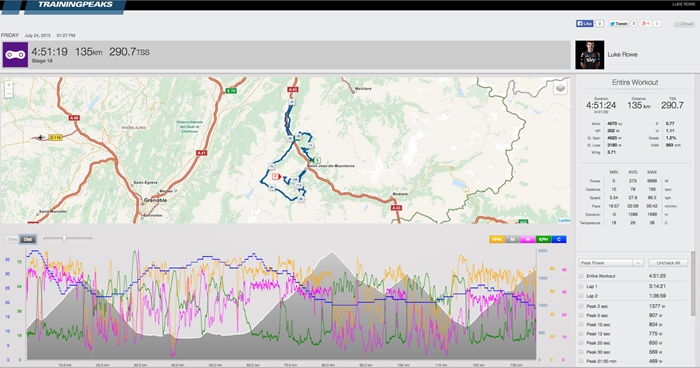 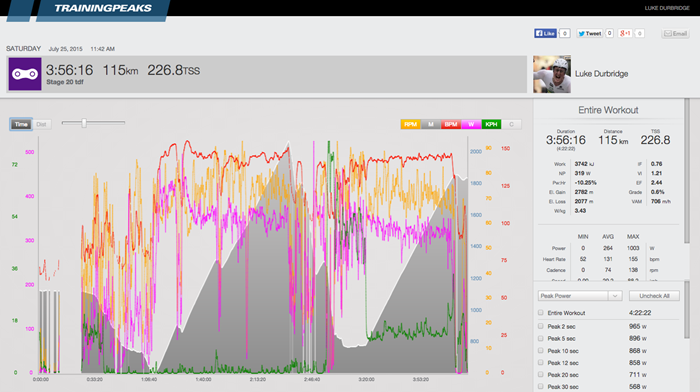