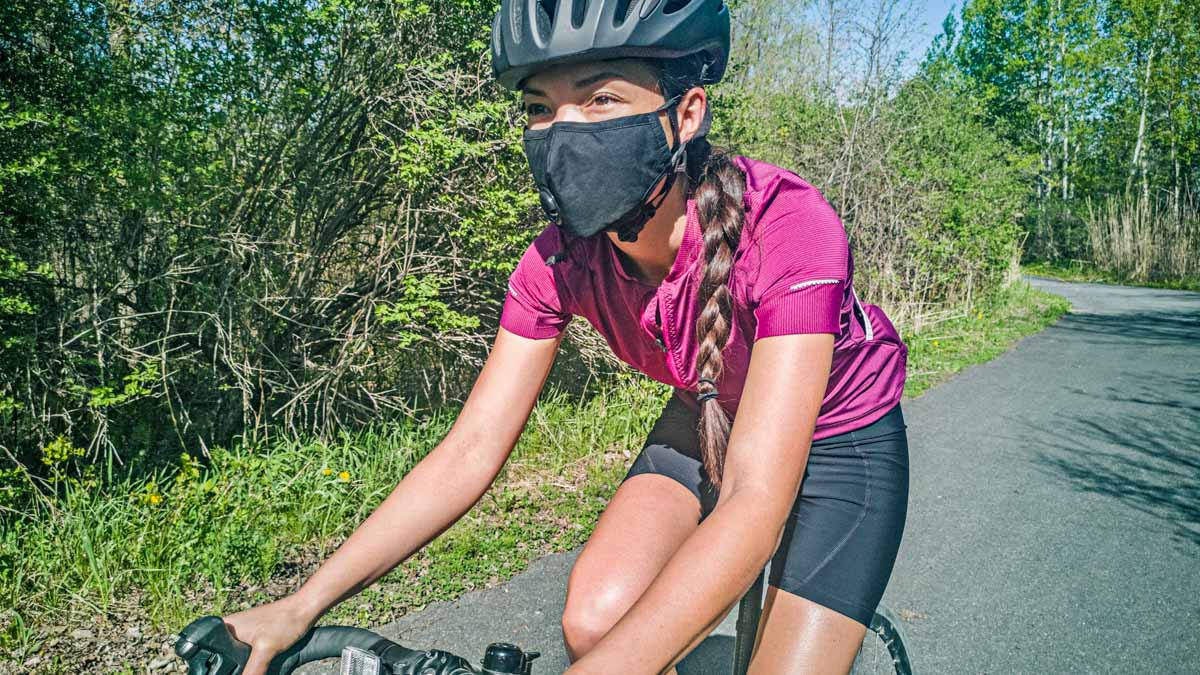 Maintaining A Bulletproof Mindset Through COVID-19

How one athlete has inspired his coach during a season of change and canceled races.

2020. So far it’s been a strange year and it hasn’t been easy altering your life to accommodate a global Pandemic. You might be feeling tired, overwhelmed, fearful, frustrated or all of the above. You want to come out from behind your mask. You miss your training buddies and you want to run and ride again with your group or club. You just want life back to normal. I get it.

Many athletes have had big dreams and goals for 2020, only to face one disappointment after the next with races being postponed or canceled, some at the last minute. Many of you needed qualifier races to get to even bigger goals such as a World Championship or even Kona. You’ve been stopping, re-grouping, and re-adjusting so often, and I applaud you for that kind of patience.

Instead of dwelling on our races being canceled and feeling like all that training was for nothing, I offer you a solution on how to control your own mindset and turn over the triathlon leaf to the other more positive side. The idea for this article comes from one of my athletes who taught me so much about always staying positive, seeing the glass as half full, and finding joy in the everyday grind. I am going to share with you how you can overcome negative thinking, fill your mind with empowering thoughts, and turn around a bad situation into something positive by following Bret’s example.

Consistently Fill your Mind with Powerful and Uplifting Dialogue.

Bret reached out to me back in April with his eyes set on a few triathlons this summer. He already had a superb level of fitness from being in the Navy and working out regularly doing Yoga, weight training, running, and cycling. I started loading workouts for him each week and he asked me to add Yoga and Core every single day. It is during his Yoga time that he listens to motivational podcasts, personal development books, and noteworthy YouTube videos.

Some titles he mentions are Can’t Hurt Me by David Groggins and The Art of Resilience by Ross Edgley. Bret has several quotes from each of these books memorized and he shared some of them with me during this interview. Each morning he consistently wakes up early and starts the day with empowering thoughts and words.

Set aside 15 minutes at the end of the day to allow yourself to worry, be frustrated, angry, hurt, or disappointed.

Bret has trained for 3 races with me, 2 of which have been canceled altogether, and one which is postponed. When I asked him what goes through his mind when news of a cancellation arrives, his response was this: “First I feel frustration and anger, but then I allow myself to calm down for 15 minutes and look at things more logically.”

Bret’s 15-minute rule is to let all of the negative words, feelings, and frustrations come out, but only in a 15-minute window of the day. He suggests talking it through with a friend or spouse, and then being done with it. After that, he moves on. He feels there is no point dwelling in a negative space for too long.

Bret told me that his races being canceled meant that “It just wasn’t in the cards. Maybe someone knows something that I don’t.” He then went on to quote country singer Garth Brooks. “Some of God’s Greatest Gifts Are Unanswered Prayers.” Bret doesn’t look at the time spent training as a waste of time. To him, it’s not about the recognition or the accolades, it’s about becoming someone better through hard work and discipline. To him it’s about the journey more than the outcome, and he truly enjoys his training.

If you choose to stay down, that’s where you will remain.

When the disappointing news of a race cancellation hits home, Bret reminds himself that It’s not how many times you fall down. It’s how many times you get up.” Of course, Bret wants live events to keep happening, but when they don’t, he explains, “You just have to keep on going. You have a choice to either stay down or get up.  But if you choose to stay down, that’s where you will remain.”

I asked Bret what he would tell other athletes who find themselves bitter, depressed, or frustrated with their races being canceled. His answer, “Let’s figure out a way to do this.” This could mean adjusting your ambitions, trying something new, or even shifting goals to virtual racing. Bret has since signed up for a virtual Run Bike Run with Ironman Virtual Club. He will completely leave his comfort zone and run a 5K, bike 56 miles, then run a half marathon.

He wants to “close this season out” by really challenging himself above and beyond what he is used to. He reminded me that he is using this challenge as a way to improve himself instead of looking for recognition.

Every day I work with Bret his motivation inspires me. He holds himself accountable by posting his workouts on social media. He shares motivational quotes, stories, and posts on his page which reflect his own bulletproof mindset. His enthusiasm is contagious and I can honestly say I have grown as a coach by working with him. I hope that other athletes will find something noteworthy in this article to help you improve your mindset.

We will all get through this together. We WILL race again and it will be even more awesome. 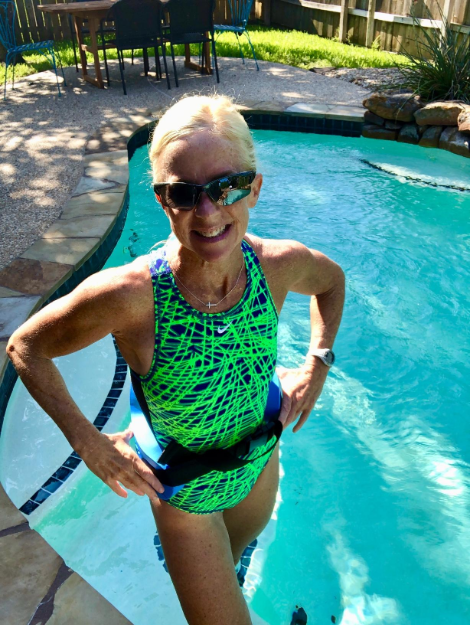