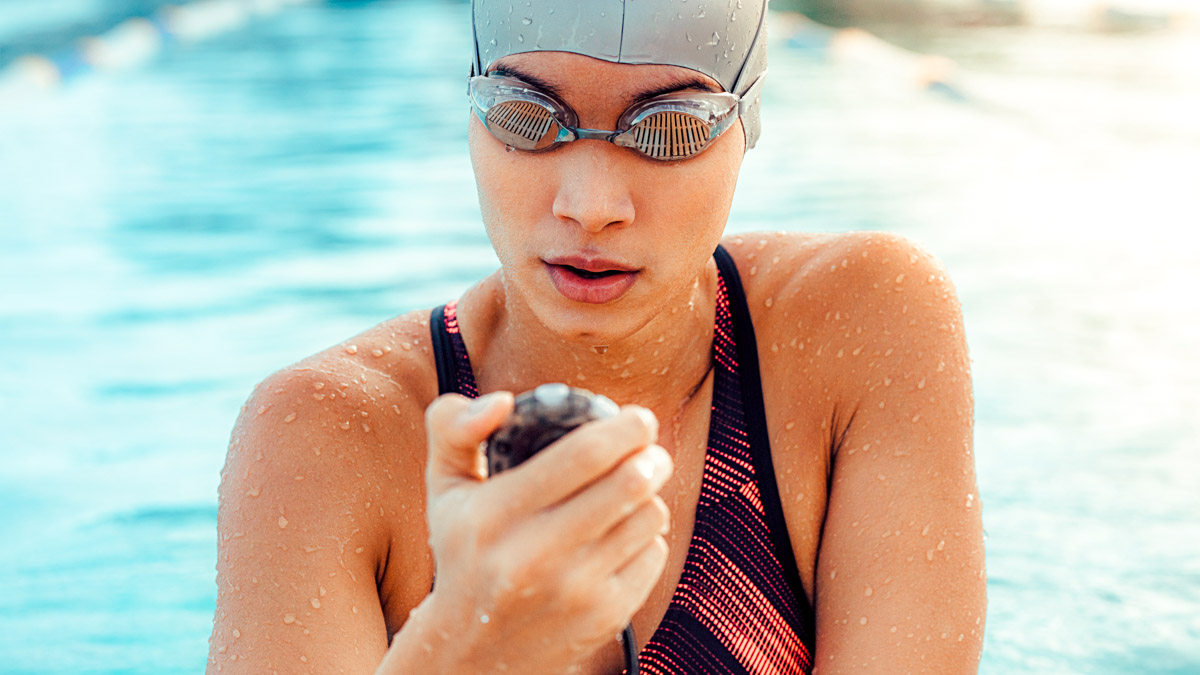 “4:33,” I hastily scribbled on my timing sheet as Ricardo flipped at the 400-yard mark. As coach of the UT San Antonio multisport club, I had the athletes swim an 800 yard time trial once a month to assess their progress — and Ricardo was on pace to set a personal record (PR).

After swimming his first 100 yards in 1:04, Ricardo was holding 1:08-1:10 per 100 yards. If he held his current pace, he would set a PR by over 20 seconds. He had been training for a multi-day open-water swim race, so I knew he was fit. Ricardo swam with a classic distance freestyle technique — low stroke count, hardly any kick, and effortlessly flowing through yards at a speed that most adult triathletes could only hit if they were sprinting 25 yards all-out… with fins.

But after another 1:09 to split 5:42 through 500 yards, Ricardo started to slow. He didn’t just slow a little bit. It was like he slammed on the brakes. His next 50 clocked 5 seconds slower than his previous split. He stopped briefly at the wall, shook his head, then kept swimming. I shouted encouragement, “You’re doing GREAT, Ricardo! Keep going!” Despite my encouragement, he seemed unable to get back to his early speed. I watched as he finished his last 200 yards at a pace slower than his warm-up just 30 minutes before.

Ricardo looked utterly defeated when he finished and said, “Coach, I didn’t have it today. I just felt so slow from the beginning.” I showed him his split sheet and said, “Ricardo, you were only 3 seconds slower than your PR and went out in 4:32. You were swimming faster than you ever have, that’s why it didn’t feel good!” He was shocked that he had swam that fast.

Ricardo knew that he had  been training well and that he was fit. He was expecting to swim well that night. But he forgot that being fit does not mean that racing will no longer hurt. In fact, going faster than he had ever gone before was going to hurt — A LOT!

Deep down, every athlete wants to be faster. No one signs up for their first 5k and, after finishing, sets the goal of going slower next time. We hire a coach, buy a training plan, or join a local training group with the goal of dropping 30 seconds off our time.

What we often forget, however, is that FASTER ≠ EASIER. Reaching a level of ability where training or racing no longer hurts is a myth — it does not exist. Going fast hurts. It will always hurt. And if you are reaching new levels of speed or distance, expect it to hurt even more.

Therein lies one key to unlocking your potential as an athlete: if you want to get faster, be prepared to hurt, to suffer, to be challenged mentally and physically.

But if a 9-minute mile is your new “max” 5k pace, then that 9-minute mile will hurt every bit as much as the 10-minute mile did when you first started. In fact, the 9-minute mile might even hurt more, since you are now running at a higher intensity. The takeaway is that the faster you are, the harder you can go — and the more you can hurt.

Mentally Come to Terms with the Pain of Racing

Ricardo may have been swimming faster than he ever had before, but what he failed to grasp was that the increase in speed might also mean an increase in pain. He associated that level of discomfort with failure or a decrease in his performance level.

But his discomfort was actually a sign that his body was accomplishing something new. The acute pain was a testament to his improvement and his growth. His body knew it, but his mind just hadn’t come to terms with it yet. I’m happy to report that Ricardo dropped 15 seconds off his next time trial. His body was already trained — it just took a bit of time for his mind to catch up.

Remember the next time you are completing a time trial or competing in a race: pain is not always bad. As Greg Lemond said, “It never gets any easier, you just go faster.” Suffer faster. 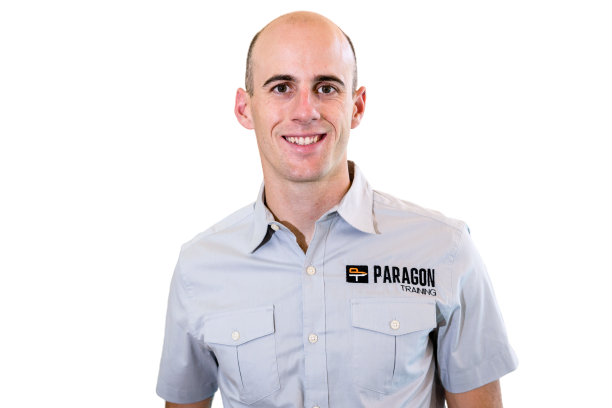 About Mark Saroni
Mark Saroni is a lifelong endurance athlete and coach. He believes that a high-performance mindset is attainable for any athlete of any ability level. Mark's unique coaching style and knowledge of the sport is built on 15+ years of coaching and racing. Mark is a former professional triathlete, Ironman, and Ironman 70.3 champion with a Masters degree in Kinesiology. He is a USA Triathlon, USA Cycling, and USA Swimming certified coach and is the owner and head coach of Paragon Training, where he offers one-on-one coaching, training plans, & other services to help the everyday athlete achieve high performance. You can reach Mark by email at mark@paragontraining.org   Visit Mark’s Coach Profile