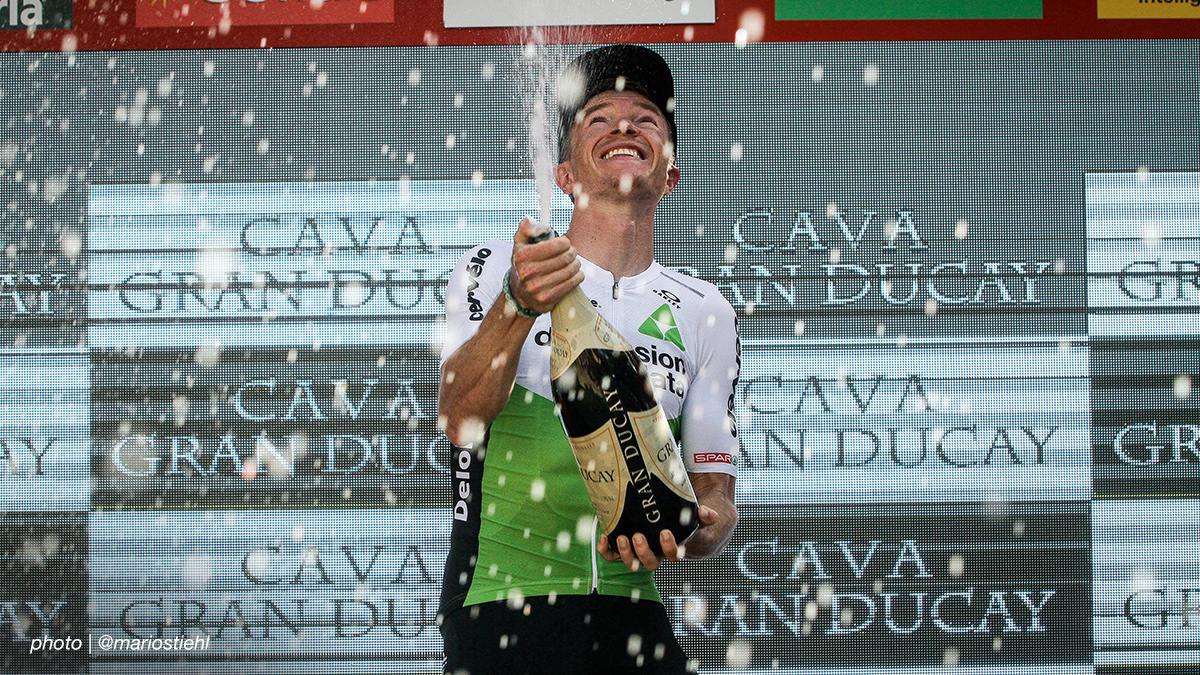 American Ben King (Dimension Data for Qhubeka) took the win at stage 4 of the 2018 Vuelta a España today. Here’s how he did it.

As the peloton lined up for stage four of the 2018 Vuelta a España, it was another hot day in Southern Spain. Temperatures at the start line in Vélez-Málaga reached 33°C, at ~50% humidity, and 31.5°C Wet-Bulb Globe Temperature (WBGT). Luckily, with the hot weather expected in the start of the race, Ben had undergone specific training in the heat at his home base in Lucca. He also did specific heat testing in the team service course there, to better understand his physiological responses and optimize his hydration strategies when riding in such conditions. 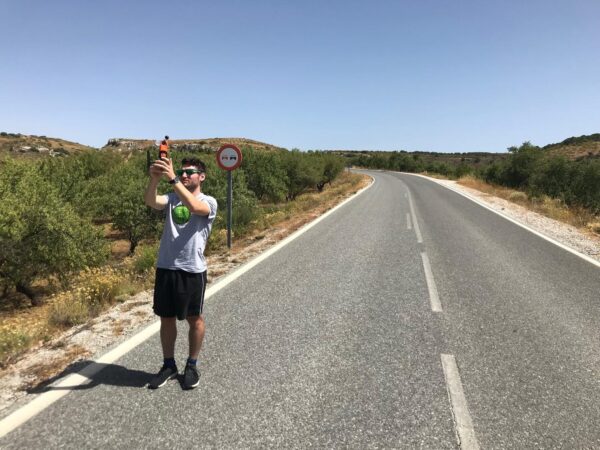 The author measuring the WBGT and Wind on the route today

Getting into the break

Ben accelerated from the peloton as soon as the flag dropped, and rode the first five minutes of the stage at 370W (5.3W/kg). Hugging the undulating Medditerean coastline, Ben made the lead group, which covered the first 50 km of the race at 39 kph before turning inland and onto the first categorized climb of the day.

Ben’s group rode a steady pace up the climb, where he averaged 306W (4.4W/Kg), for 47:23 mins. By the top of the climb the break was well clear, and they started the fast run into Granada with a healthy eight-minute advantage over the peloton.

During this time, our Italian-based coaches were providing real-time feedback from BestBikeSplit on the lead Ben would need to take into the final climb in order to stay clear of the G.C favorites. For most of the day, the riders had a tailwind, which BBS estimates in real time. We estimated that with a six-minute advantage, Ben would need to ride the final climb at 4.6W/Kg to stay clear.

Before the stage even started, the team had identified the stage 4 finish, Puerto de Alfacar, as a key climb. On Saturday we took video of the last 20km with a Garmin Virb Ultra 30 (complete with overlaid mapping and gradients of the road) so that the riders would be able to visualize the climb in advance. This gave Ben the exact knowledge of the difficulties ahead.

On the run into the final climb, Ben accelerated out of the break group and recorded his peak five-second power of the race (1223W, 17.6W/Kg). This fractured the lead group, which by the approach to the final climb had dwindled to only three riders. On the climb, Ben averaged 344W (5W/Kg) for 32:54mins. 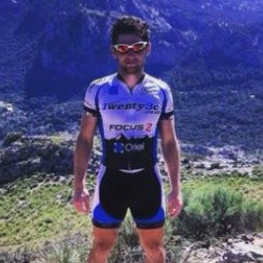 About Dave Nichols
Dave is a Coach & Sport Scientist at Team Dimension Data for Qhubeka.   He is currently a PhD candidate at Aspetar Sports Medicine Hospital in Qatar, specializing in the physiology of heat acclimatization and repercussions on cycling performance.
#CYCLING#DATA-ANALYSIS#PERFORMANCE