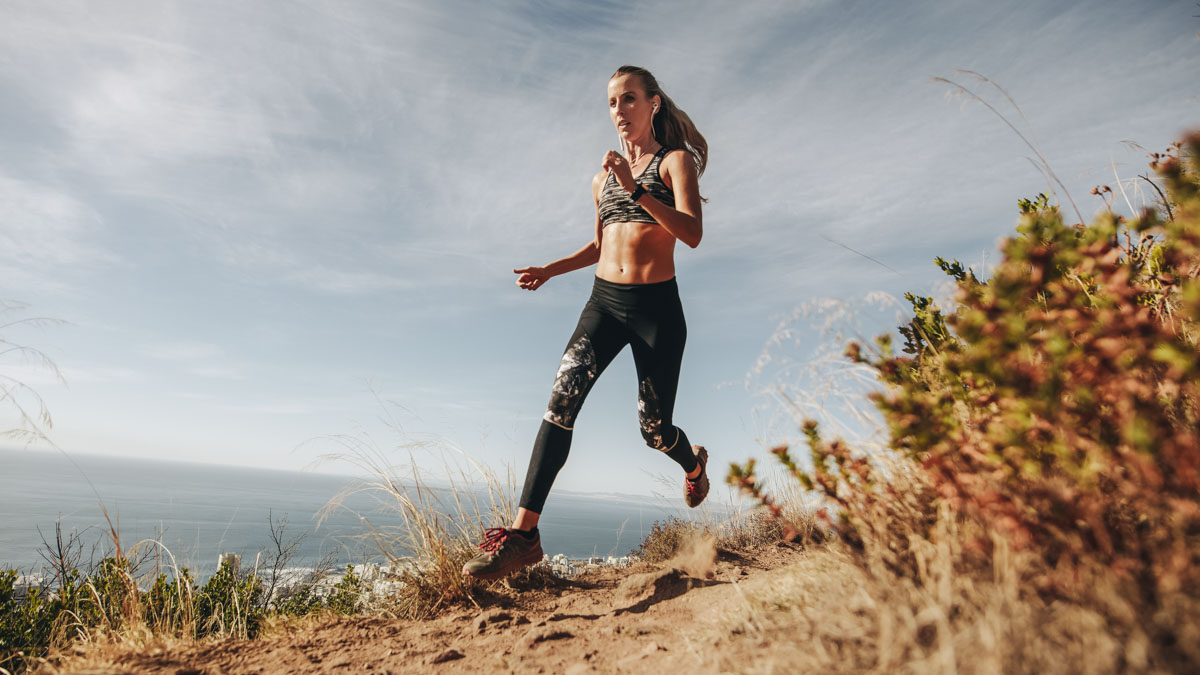 Do You Need to Supplement Vitamin D?

Vitamin D is a trendy supplement in winter months—but do you really need it?

Vitamin D, the sunshine vitamin, was for many years known to play an important role in maintaining bone health—but in recent decades we’ve learned its wide-ranging influences on other organ systems as well.

Vitamin D is made in the skin under conditions of sunlight exposure. Alternatively, the vitamin can be obtained through dietary sources though few unfortified foods contain the vitamin in anything but small amounts. Fatty fishes such as tuna or cod, eggs and some kinds of mushrooms are some examples of foods that contain the vitamin in varying amounts while in the united states dairy products and cereals are fortified sources.

Supplements are also a common source though whether or not they are required is a subject of ongoing debate.

It is important to note that vitamin D, whether synthesized in the skin or obtained through the diet, is inactive until it undergoes metabolism in both the kidney and the liver to its active form where it then exhibits its actions.

Once activated, vitamin D is critical for calcium’s absorption from the intestines and integration into the bones. Without the vitamin, bone is reabsorbed. This is a normal metabolic process, but that bone is not replaced, which can leave bones weaker and more susceptible to becoming deformed under normal stresses.

Aside from bone health, vitamin D has been found to exert influence on many other organ systems. There are effects on all of cardiovascular, muscle, immune and neurologic cells but the extent of those effects and the importance of deficiency remains unclear as only the significant effects on the skeleton have manifested as a true disease state, known as rickets.

Indeed, very few studies to date have shown any benefits when supplements of vitamin D have been used in an attempt to alter disease in any of these other systems. In part, this may be related to a misunderstanding of what constitutes a true vitamin D deficiency.

In the absence of bone disease, Vitamin D deficiency has generally been taken to mean when blood levels are measured to be below a pre-specified cutoff level. There are two problems with this definition. The first is that the cutoff level is arbitrary and not understood to be an absolute. In fact, the cutoff varies depending on what country’s health agency you refer to. Second, vitamin D levels are measured as the total amount of vitamin D in the blood. Most vitamin D is bound to circulating protein—a small amount is free, but it is the free amount that actually exerts the effects of the vitamin; the protein-bound fraction is inert.

This is particularly important because the amount of vitamin D binding protein varies widely between people, determined principally by skin color. People who have darker colored skin will have lower amounts of the protein. So while these dark colored people have lower levels of total vitamin D they do not exhibit any manifestations of actual vitamin D deficiency.

All of this uncertainty hasn’t stopped a burgeoning supplement industry from promoting vitamin D as a panacea given its wide-ranging effects, and despite the dearth of evidence supporting its use. Athletes have not been immune to this propaganda and in the past decade or so, vitamin D supplementation has been quite in vogue among coaches and athletes alike.

A recent meta-analysis compiled the evidence on vitamin D use in athletes.

With respect to the effects on muscles, vitamin D supplementation has been shown to have some positive impact on muscle remodeling and repair after breakdown from high intensity efforts. But these results were in lab animals, and it is unclear if the same effects are true in humans or if these effects translate to improved performance. Research on the ergogenic effects of vitamin D are inconsistent but at present it seems that vitamin D does not play a role in the contractile properties and force-producing capacity of muscle in athletes.

There is some interesting research to show that low levels of vitamin D are associated with a higher likelihood of catching respiratory viruses. However, few studies have been done to determine if vitamin D supplementation confers any protection in this regard and studies in humans on a myriad of other infectious problems (from bacterial sepsis to COVID-19 ) have failed to show any benefit from adding vitamin D. This may simply be a situation where too little vitamin D is a problem, but more than the normal amount does not help.

Vitamin D has effects on the heart but to date the relationship between the vitamin and cardiac function remains highly controversial. Despite the growing body of evidence demonstrating a link between vitamin D deficiency and cardiovascular risk factors, very few studies have examined the association between vitamin D status and cardiac structure and function in healthy athletes.

As mentioned earlier, bone health is the one way in which vitamin D deficiency manifests as overt disease. Unfortunately, none of the research to date shows any change in osteoporosis in post-menopausal women, stress fracture prevention or injury prevention with vitamin D supplementation.

Given all of the evidence, the question becomes: is supplementation of vitamin D necessary? For the vast majority of people, including athletes, clearly the answer is no. There are no obvious benefits from supplementing and there is a risk of toxicity if you take too much.

Still, vitamin D deficiency is real and hypothesized to impact a substantial proportion of the population, even in the absence of skeletal manifestations. So who should be tested for this deficiency?

Fortunately this question is easier to answer. As an athlete, do you have limited sun exposure to your arms and legs (less than 20 minutes a day) or do you live at latitudes <30 degrees south or >60 degrees north? (Alaska, Sydney, Melbourne, Auckland, South Africa). If so then it may be worth considering getting you vitamin D level tested. But here it is important to distinguish between free and total amounts of the vitamin. The free amount is preferred and much more important than the total amount. If the free amount is low then supplementation is indicated at 2000-4000 IU/day.

The vast majority of people, even those who live in the latitudes described above will still have normal vitamin D levels because of the wide variety of fortified foods in our diets. In most cases, supplementation isn’t needed. The take-home point from all of this being that for athletes and coaches, vitamin D supplementation isn’t necessary unless indicated due to vitamin deficiency.

Do you have a question about this or about anything else related to health and wellness and triathlon? Send me an email at tri_doc@icloud.com