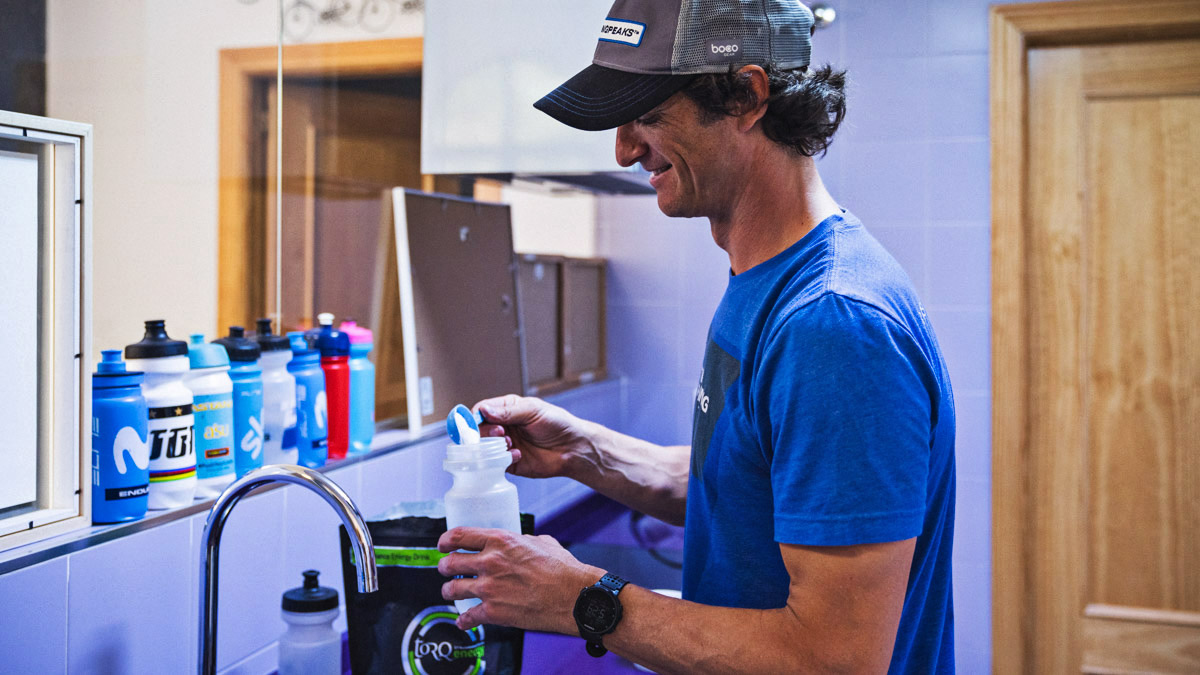 Do You Need Potassium and Magnesium in Your Sports Drink?

We all know that sodium is a key electrolyte — but what about potassium and magnesium?

Sodium is the main electrolyte lost in sweat and should be your main focus when considering which sports drink you want to use to hydrate. But what about other electrolytes like potassium, magnesium, and calcium? How important are they, anyway?

Why Sodium is so Important

As well as maintaining fluid balance, sodium aids in the absorption of nutrients in the gut and maintains cognitive function, nerve impulse transmission, and muscle contraction. For these reasons, sodium is vital to athletic performance.

Sweat sodium concentration (i.e., how salty your sweat is) varies significantly from person to person because of differences in the ability of the CFTR ducts in our sweat glands to reabsorb sodium.

What About Other Electrolytes?

Potassium, magnesium, and calcium are worth discussing because, like sodium, we also lose them in our sweat, just in far smaller proportions.

A few studies have tried to quantify exactly how much of each we lose when sweating and, while the numbers are a little varied, the research generally agrees that the losses are minimal in healthy adults.

Do You Need Potassium in Your Sports Drink?

Potassium is the most abundant positively charged ion in intracellular fluid (i.e., the fluid inside our cells), followed by magnesium. It plays a role in several bodily functions, including regulating fluid balance, facilitating the transmission of nerve signals, and assisting in muscle contractions.

Potassium levels in the body are regulated in much the same way as sodium is, with dietary intake being balanced predominantly by excretion through urine and, to a lesser extent, through losses in our sweat.

Potassium sweat losses are reported to be in the region of 5 mmol/L, the equivalent to about 200 milligrams per liter of sweat (mg/L; or mg/32oz).

Compare that to the average sweat sodium concentration of just under 1,000 mg of sodium per liter of sweat from the thousands of Sweat Tests we’ve conducted here at Precision Hydration, with some individuals losing far greater amounts (>2,000 mg/L).

Because of the relatively small losses of potassium that occurs through sweat, it’s highly unlikely that these losses alone would be substantial enough to cause a decline in performance. On the whole, it’s thought that potassium losses only become impactful if you sweat heavily on a regular basis and your diet is chronically low in potassium.

Before you panic that this could be you, you’d have to be completely avoiding foods like potatoes, sweet potatoes, bananas, oranges, mushrooms, and lots of other fruits and vegetables in order for your diet to be dangerously low in potassium.

Some early research on rats did suggest that a potassium-containing beverage may be useful for enhancing recovery by aiding intracellular rehydration. But, a later study in humans — which saw participants drink beverages containing either potassium or sodium when dehydrated after exercise — showed that the rehydration rate was actually slowest in the potassium-only group and lent further support to the importance of sodium in staying hydrated.

Do You Need Magnesium in Your Sports Drink?

As mentioned before, magnesium is held in the intracellular fluid and is needed for more than 300 biochemical reactions in the body. Dietary magnesium mainly comes from dark, leafy vegetables, but other good sources include fruits, nuts, and whole grains.

Although there can be a decline in blood plasma magnesium concentration during exercise, it’s most likely due to the redistribution of it amongst fluid compartments rather than through sweat loss.

Sweat losses of magnesium have been found to be much smaller than those of potassium — somewhere in the region of 0.1-0.5 mmol/L, with the upper range being equivalent to only around 12 milligrams of magnesium per liter of sweat (Jeukendrup & Baker, 2014). Those numbers are very insignificant.

A depletion of potassium and/or magnesium has previously been linked to exercise-associated muscle cramping, but there’s been little to no experimental data to support this (Shirreffs, 2003).

While it’s interesting to look at what we lose in our sweat in detail, let’s conclude by taking a step back to remember the bigger picture. Sodium is the electrolyte that really matters when it comes to staying hydrated. Most healthy athletes needn’t worry too much at all about looking for magnesium or potassium in their sports drinks, nor taking specific supplements.

Stronger sodium-based electrolyte drinks — ideally with >1000mg of sodium per liter — are ideal for preloading to ensure you’re hydrated before exercise. They are also often used by athletes who have particularly salty sweat or high sweat losses during exercise. They can also be a useful way to rehydrate quickly if you need to perform soon after your session. 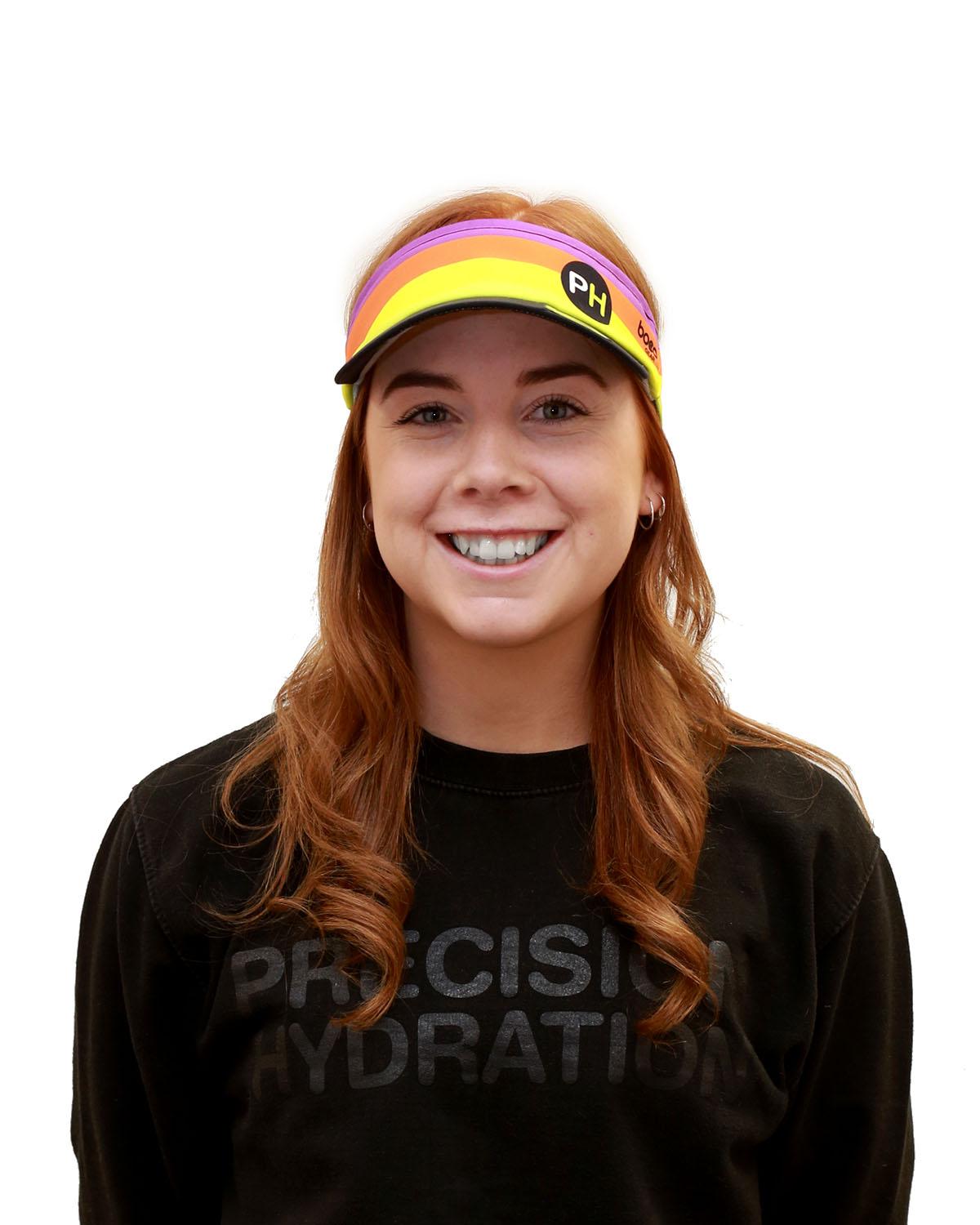 About Abby Coleman
Abby Coleman is a Sports Scientist who completed her BSc (Hons) degree in Sport and Exercise Science at the University of Bath and has worked at the Porsche Human Performance Centre as an exercise physiologist. She also has qualifications in nutritional training, sports massage and sports leadership.