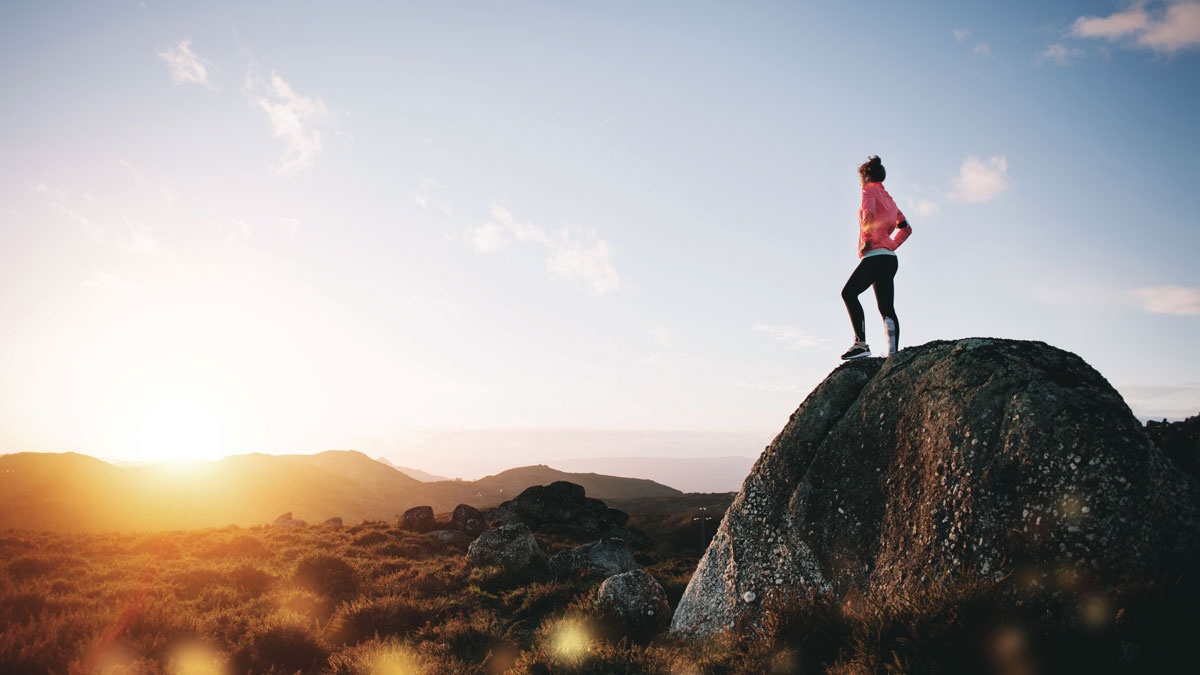 Female athletes are susceptible to the Female Athlete Triad, suffering adverse symptoms due to low energy availability. Here’s how to recognize the signs.

Perhaps one of the most important conditions that differentiate male and female athletes is susceptibility to the Female Athlete Triad, or “the triad.” The triad consists of three main symptoms including low energy availability, menstrual dysfunction and decreased bone mineral density.

For females, loss of a menstrual cycle (amenorrhea) is the major red flag for this syndrome, though subclinical menstrual disorders were found to be extremely common in long distance runners, to the tune of 80% of all athletes in one study. (Subclinical disorders are only detected by measuring hormone concentrations). The problem with amenorrhea is that it causes a lowering of estrogen, which (among other symptoms) increases the rate of bone resorption. This reduces bone mass and increases the risk of fracture. Worst of all, bone loss over time can become irreversible, so those stress fractures can manifest as osteoporosis later in life.

However, studies show that exercise has no suppressive effect on reproductive function, apart from the impact of its energy cost on energy availability. That means that energy availability (EA) is the cornerstone of the triad. EA equals the amount of dietary energy (fuel) remaining after exercise for normal physiological processes (like breathing, digestion, movement etc.) A reduced availability of energy, coupled with high volume or intensity of exercise will kick off a cascade of negative hormonal responses associated with the female athlete triad.

It is important to note that low EA can be inadvertent (reduced appetite or food availability/time) or may be associated with disordered eating patterns. Disordered eating includes clinical eating disorders (anorexia, bulimia) but also subclinical manifestations that involve intentional caloric restrictions. Unfortunately athletes of all genders are at risk for low EA as they aim for ‘race weight.’ Being lighter certainly has benefits for many endurance athletes including cyclists, runners and triathletes—and the prevalence of this thinking is backed up by a review of studies, which mark disordered eating in 28-62% of the female athlete population.

In study after study, simply increasing dietary intake has been enough to move the athlete back to healthy status. However due to the requirements of many sports, as well as disordered eating patterns, it is not uncommon for female athletes to fear gaining weight, which can cause difficulty in increasing energy intake or even reducing exercise energy expenditure. It’s very important to understand the risk of these behaviors on short and long-term health as well as to recognize that being thin is far from the most important factor in becoming faster. Getting to the “perfect” weight is never worthy of reducing caloric intake enough to trigger negative hormonal responses, which can threaten both short and long-term health.

Keep in mind, “before female athletes are athletes, they are female” (Burke and Decon, Clinical Sports Nutrition). Worldwide about twice as many young women as young men (at every segment of the Body Mass Index) perceive themselves to be overweight, and the numbers of men and women actively trying to lose weight are even more disproportionate. (Wardle et al. 2006).

Symptoms to watch in yourself or your athlete include:

A condensation of research has led to the recommendation that physically active women have an EA of at least 188kJ (45k/cal)/kg/FFM/d to ensure adequate energy for all physiological functions (DeSouza et al. 2014). When weight loss is desired, it should not be approached with an excess of calorie or nutrient restriction, but rather with a planned, periodized nutritional strategy.

Thankfully, “strong is the new skinny” is trending and we can thank powerhouse female role models who are standing up and pointing out that everyone has a different healthy body type. Many great female athletes are seeing that their strength, however it manifests in their body shape, is what matters. Hopefully, the growing awareness of the female athlete triad and its symptoms will help move everyone towards good health, strong bodies and positive long-term athletic performance. 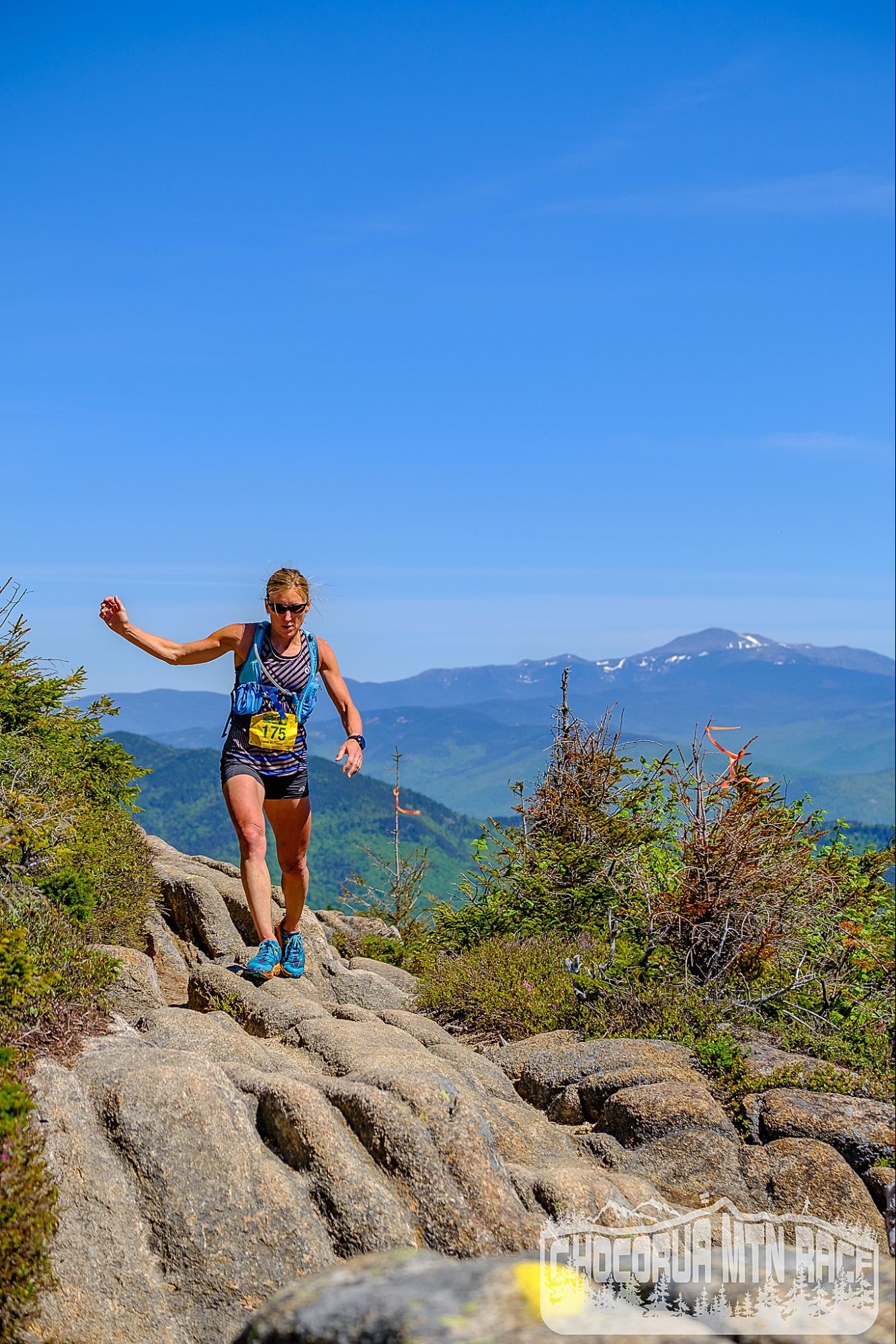