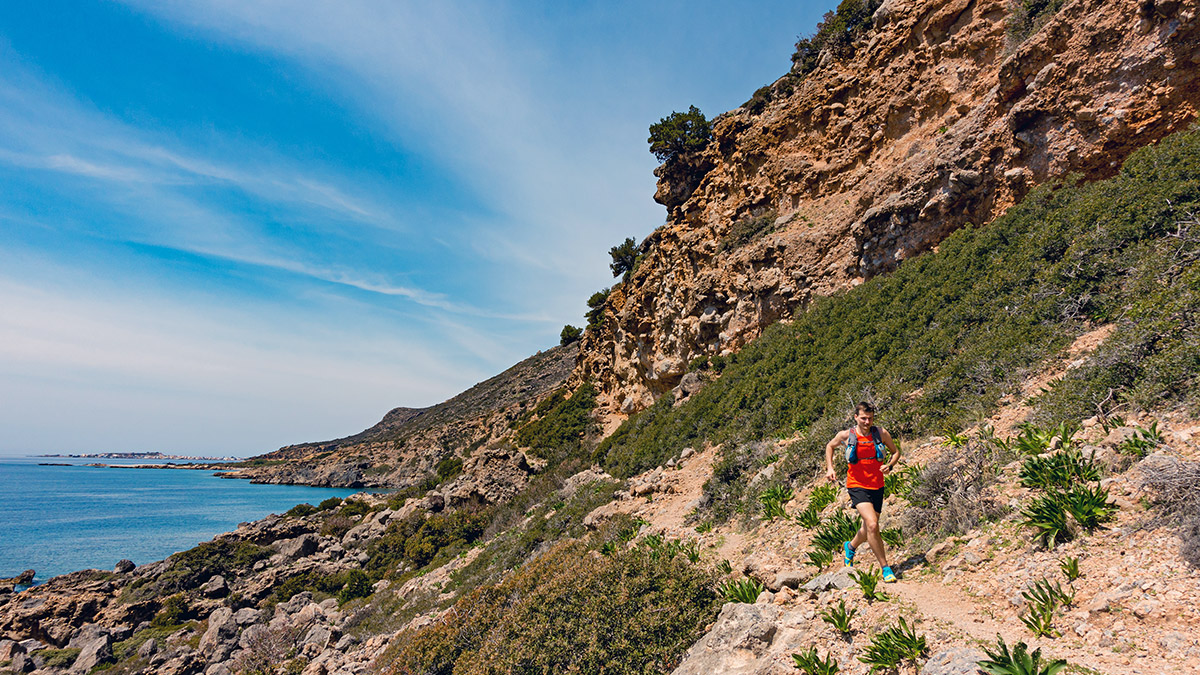 Blue Zones are places throughout the world where residents are happier and healthier. Here’s what they do differently from the rest of the world.

“Blue Zone” is a term coined by Dan Buettner, referring to parts of the world with an unusually high number of centenarians—people living to over 100. They don’t just live long: they’re generally happier with their lot in life. Here are six things we could learn from these amazing people.

Where are Blue zones?

The five best-known Blue Zones are:

Despite vast differences between these places, there are similarities between them which could hold the key to boosting your own health, happiness and longevity.

We all know exercise is important, and Blue Zone inhabitants regularly get theirs. But you won’t find most of them hitting up the bench press or pounding deadlifts at Fitness World—though that doesn’t hurt either.

No, most of their exercise is tied in with their daily lives. They work the land, maintain their houses, complete chores, walk and socialize. Okinawans, for example, are active walkers and many grow their own gardens. This not only provides a constant dose of exercise but also fresh vegetables.

This may be a far cry from structured training plans, but even light exercise will improve cardiovascular health, boost bone density and increase energy levels.

It’s blatantly obvious that portion sizes have changed over the last couple of decades. Check out any food joint, snack or drink size and you’ll see a drastic increase. These larger portion sizes carry more calories and the impact on health is clear for everyone to see.

People in Blue Zones either haven’t been subjected to (or in some cases merely choose to steer clear of) these larger portion sizes. Indeed, Blue Zoners living in Lima Linda live by the phrase “Eat like a king at breakfast, lunch like a prince and dinner like a pauper”.

In Blue Zones, family and friends are also a key part of mealtimes. When eating is a social affair, it’s easier to eat slower and consume fewer calories.

The power of relationships is often overlooked, but it’s crucial for mental health, happiness, contentment and longevity.

As Dan Buettner, the man who coined the term Blue Zones, states, “friends can exert a measurable and ongoing influence on your health behaviors in a way that a diet never can” and continues “I argue that the most powerful thing you can do to add healthy years is to curate your immediate social network”

People living in the Blue Zone of Ogliastra in Sardinia have strong family values. They look after the elders in their family and often help raise each other’s children. Take a walk through the winding streets on a weekday afternoon and you’ll see residents gathering to laugh and play games.

Lesson #4: Sway towards a plant-based diet

There are several possible explanations for this, but the avoidance of foods which cause inflammation is one likely reason. Blue Zoners’ diets are rich in:

Loma Linda residents are almost totally vegetarian. Meat is generally considered more of a side dish, and is consumed in small portions.

A Blue Zoner won’t down an alcopop at the local bar. They’ll instead be savoring a rich red wine, high in antioxidants. Not only does this help them drink less, but the drinks they choose contain more health benefits. The drink of choice in Ikaria, Greece, is strong red wine—and one in three residents live into their 90s.

Inhabitants of the Nicoya Peninsula in Costa Rica live by the ‘plan de vida’ or ‘reason to live’. They have a strong sense of purpose but don’t sweat the small stuff. It’s no wonder they’re streets ahead of Europe and the US in terms of longevity.

Limiting cortisol is the crux of this lesson. Cortisol is produced when we’re stressed – regardless of the causal factor – and needs to be limited if you’re in search of longevity.

It’s another one that’s difficult to implement in a world so orientated towards productivity, short-term reward and achieving, but learning to chill out is very likely to increase your years.

Develop a set of rituals which slow you down: improve sleep quality, meditate, nap and hang with friends to reduce stress levels. 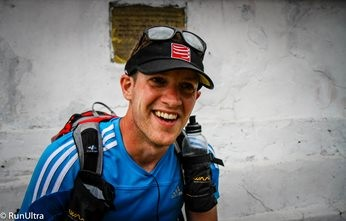