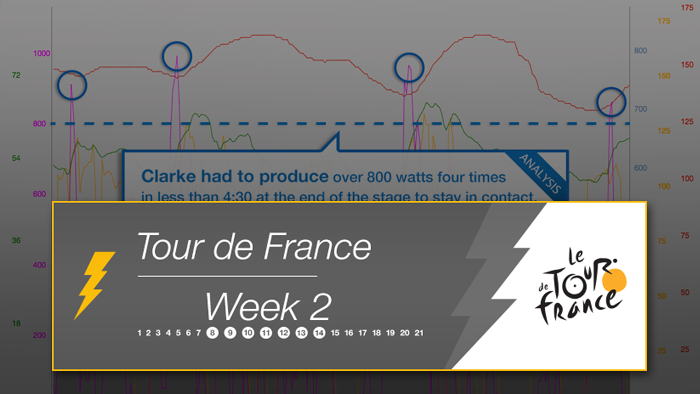 The Tour de France challenges world class athletes in a manner that few other events can. Here is a look at some power numbers from the second week of the 2014 Tour de France. 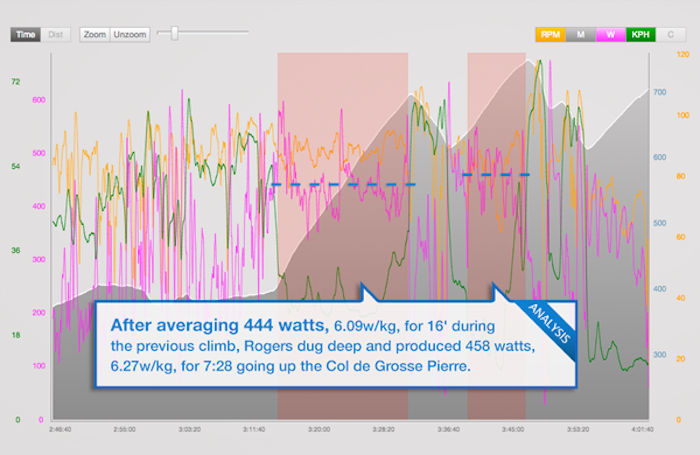 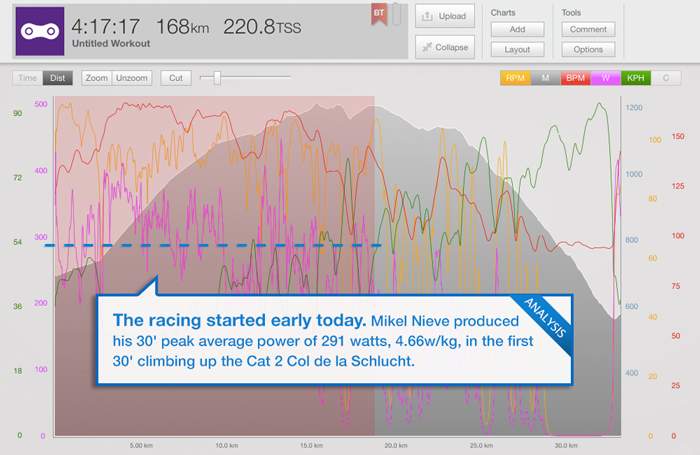 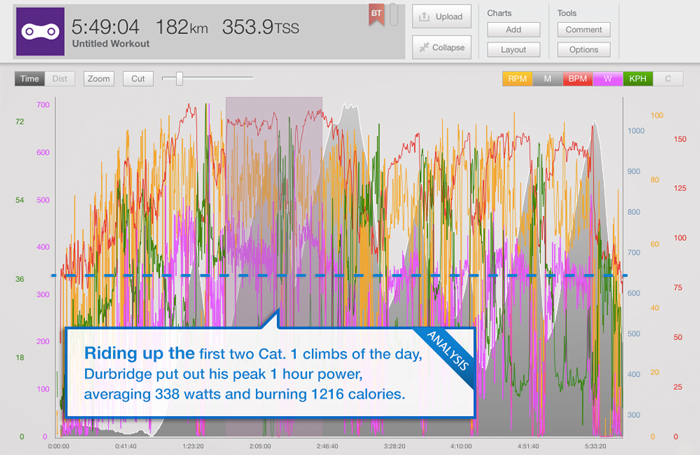 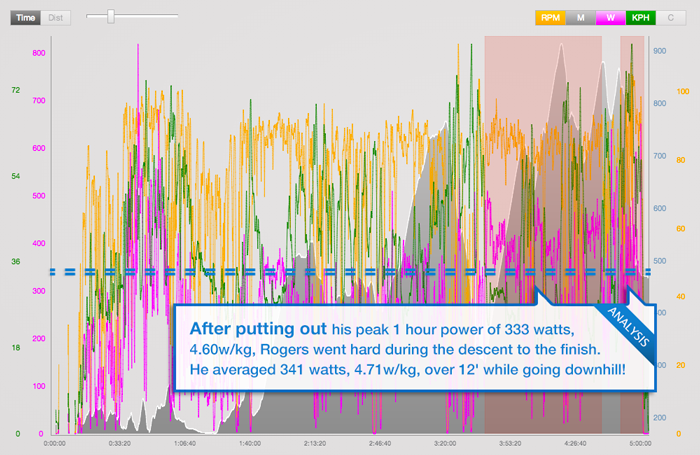 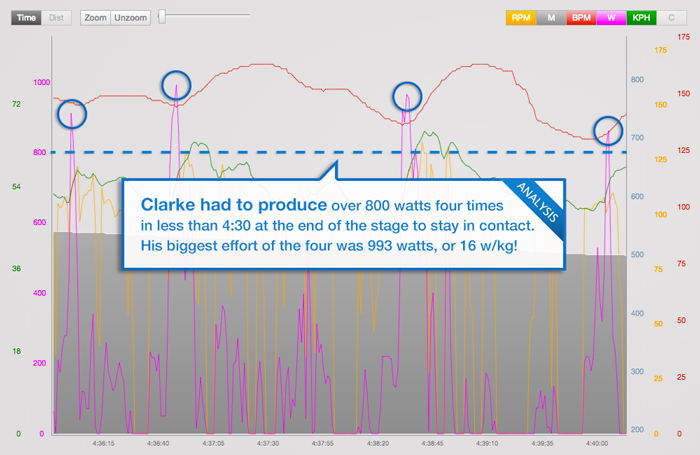 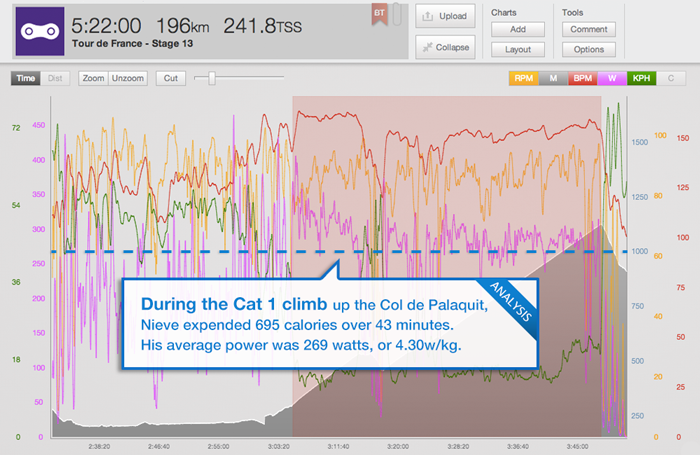 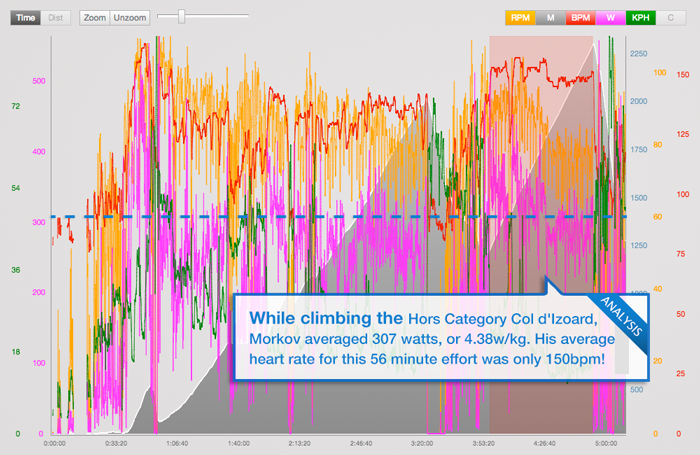 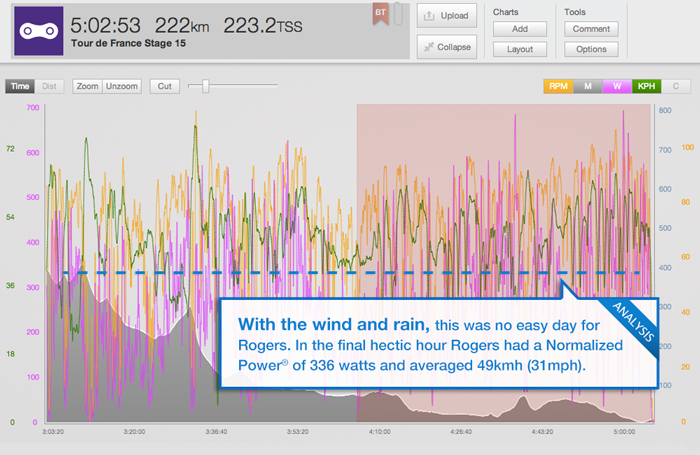