The 2012 USA Pro Cycling Challenge was hard fought over seven stages. Check out our analysis of each stage and the power it takes to be one of the top cyclists. 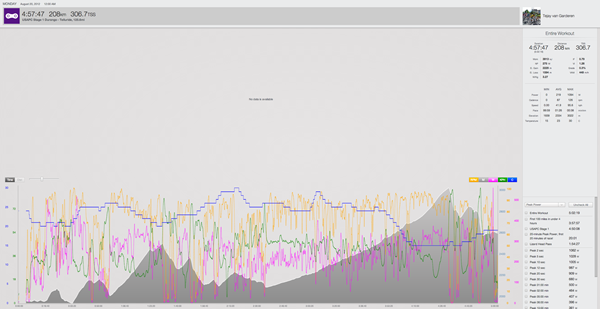 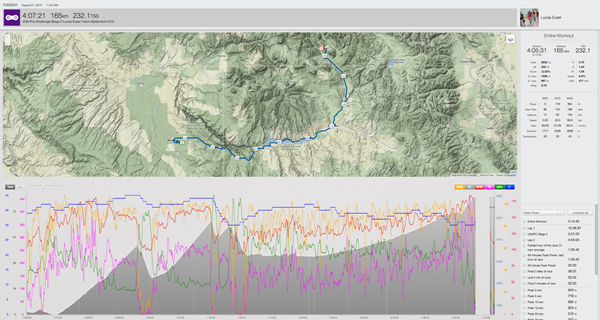 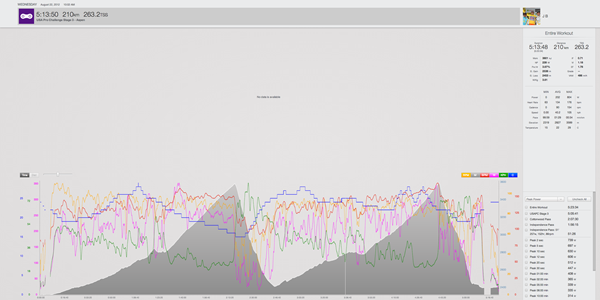 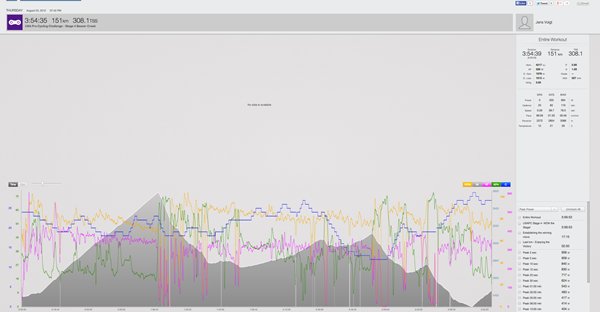 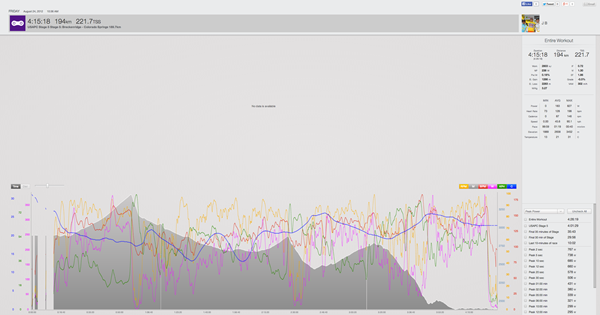 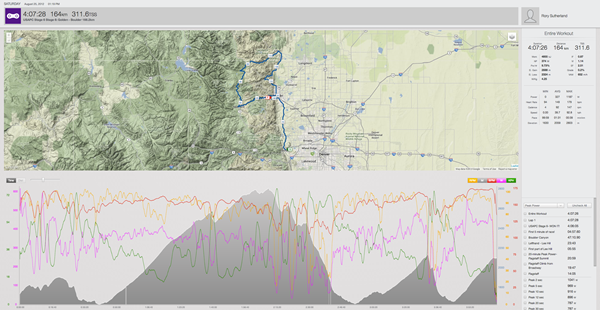 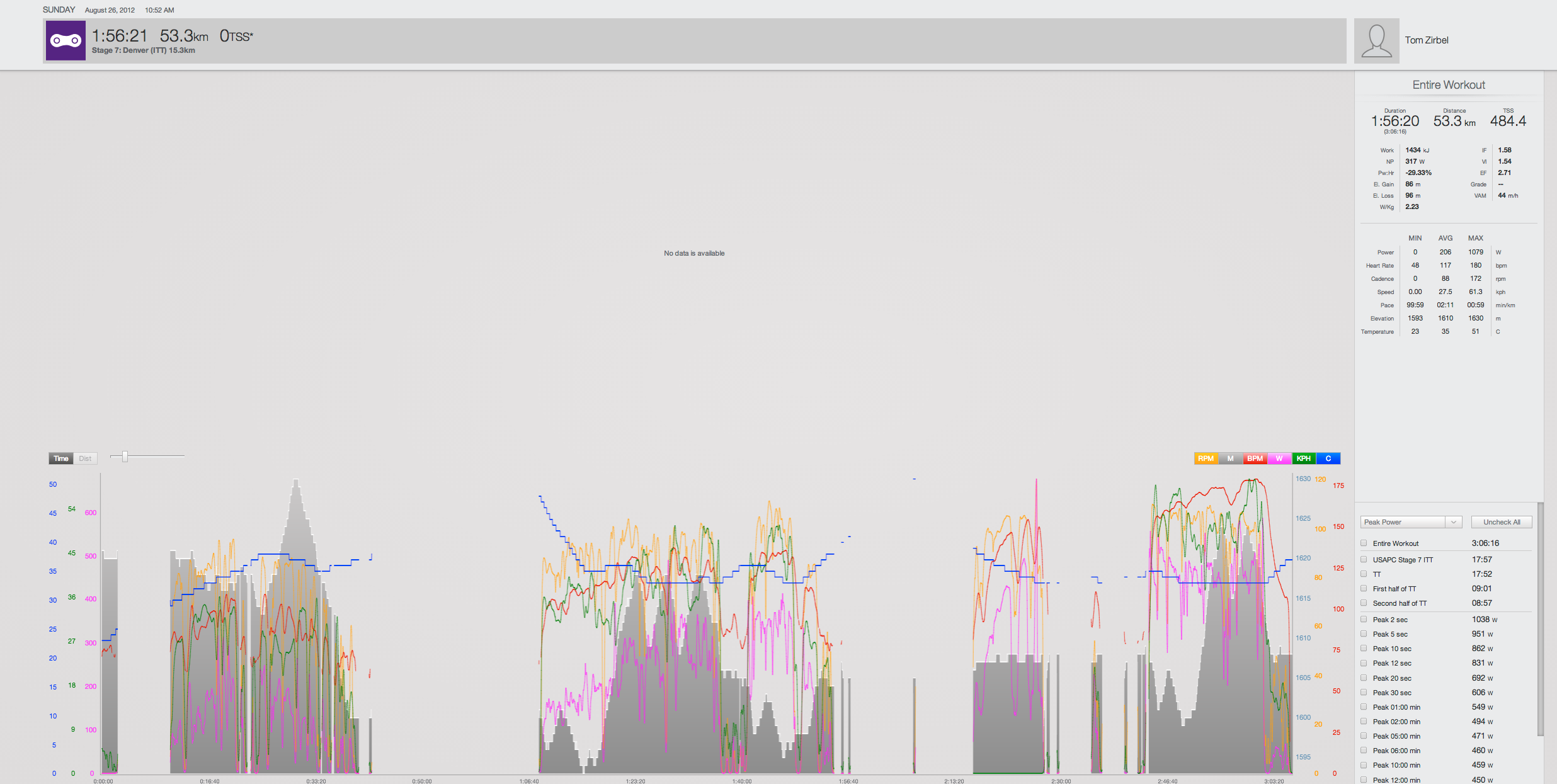