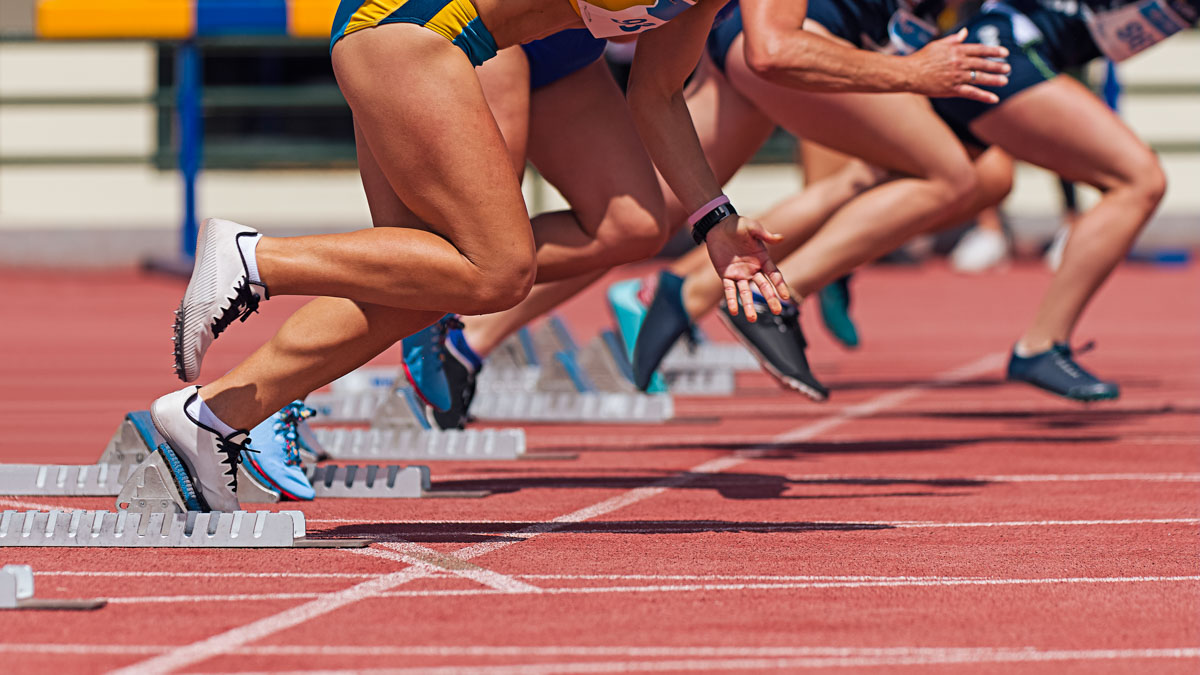 Win at All Costs: A Conversation with Author Matt Hart

On May 20, 2017, the front page of The New York Times carried a story that shook the endurance sports world to its core. Under the headline “‘This Doesn’t Sound Legal’: Inside Nike’s Oregon Project,” journalist Matt Hart shared how a report compiled by antidoping officials claimed that head coach Alberto Salazar had violated drug protocols with several elite runners.

Three years of in-depth reporting, interviewing, and researching later, Hart expanded the story into his first book, Win at All Costs: Inside Nike Running and Its Culture of Deception, which was published this month by Dey Street Books. With exclusive access to assistant coaches, athletes, and industry insiders, its pages make for incendiary reading and raise pressing questions about everything from the use of prescription medications to boost performance and recovery, to gender discrimination, to the role of big business in sports. Hart was kind enough to answer some of these in a recent interview.

If a coach reads your book, what do you hope they take away from this cautionary tale?

I hope they do read it like that: as a cautionary tale. I tried to show that if you take a win at all costs ethos too far, it will come back to bite you. And if it doesn’t, it will leave your athletes with ethical questions for the rest of their lives, wondering if they did the right thing or took a prescription medication for the wrong reasons. That seems like a disservice.

I hope the book can help guide coaches through hard decisions, like whether it’s okay to find a doctor who will prescribe testosterone to an athlete even if they don’t need it. If you can learn something from this story, hopefully it will help you to avoid stepping across a line and reconsider using some of these gray area tactics that resulted in a coach receiving a four-year ban. The role of journalism is to expose important stories that might not have been told before. The book is also an ode to the fine work of other journalists like David Epstein and Mark Daly who first reported on this case.

Speaking of crossing a line, in a 1999 panel discussion Alberto Salazar asked, “At what point do these supplements cross the line and too closely resemble or mimic a banned substance?” What’s your take on where that boundary should be?

I’m a journalist not an activist, so my job is to tell stories, not to petition USADA to change the rules. But I think that whatever sport you’re in, you should play within the rules to the best of your ability, based on your moral compass. If there’s a chance that you’re taking something that’s counter to the spirit of the sport or that you’re hiding because you’re not willing to tell anybody about it, those are red flags. You should be able to wear anything that you’re taking on your chest at the start line. If there’s something going on that you think you might be harshly judged for, then you should probably think twice about whether you should continue doing it.

How prevalent do you think the misuse of asthma and allergy medication is in endurance sports?

I’ve never polled athletes and the polls that have been conducted have been widely discredited, which is why I didn’t include them in the book. But the feedback that athletes have given isn’t positive. For example, many have said they’d be willing to take a performance enhancing drug to win a gold medal if they knew they wouldn’t get caught. I shared the story of how Lauren Fleshman went to her own doctor and wasn’t diagnosed with asthma, but Salazar showed her how to present asthmatic symptoms to another physician by running to their office and then sprinting up the stairs as hard as she could.

This has probably happened quite a bit – an athlete doesn’t need medication for asthma but gets it anyway because a coach thinks it will help them breathe better during races. Hopefully this book will help them reassess what they’re doing.

Salazar helped to popularize this approach. Once his athletes started doing well – which took about a decade – others started picking up on what they were doing. The track world talks, and people started joking that to be part of the Oregon Project you needed to be on asthma and thyroid medication. It was indicative of the times, like EPO in the Lance Armstrong era. Ultimately, I think that if you’re unwilling to tell a journalist what you’re taking, then you need to reassess what you’re taking.

How much of a role does money play in tempting coaches, athletes, companies, and teams to bend or even break the rules?

This is an underlying theme of the book. Nike has started to clean house in its upper ranks, but the stories that came out showed that it really was a win at all costs ethos that came from the top. That has to trickle down to everyday employees, coaches, and, eventually, the sponsored athletes. It was a case of, “We’re going to spare no expense to win gold medals, and once we start, we’re never going to stop.” It’s a big corporate game and when Nike spent $400 million on USATF sponsorship, it put them in the driver’s seat.

If you aren’t a wealthy team, you can’t afford to have your own doctor, altitude houses for your athletes, or all these expensive training modalities. Part of the hope of the Nike Oregon Project was to use American ingenuity to claw back to the top of the Olympic podium, but it was harder than they thought. It’s totally motivated by money – this is a $4.5 billion dollar a year market. So the return on investment is pretty obvious. Running is also a foundational sport for Nike that goes all the way back to Bill Bowerman, so there’s pride there too. They want Nike athletes winning races.

As you were doing your reporting for Win at All Costs, what surprised you the most?

There were sexual advances and impropriety that was totally shocking. During an interview session, Adam Goucher told me that the Oregon Project psychologist tried to break up his marriage, which almost seemed unbelievable until I started talking to other athletes who were there at the time.

One of the things that I don’t really feel is shocking but is very interesting is how brief Salazar’s own running career was. He was very good for a short period of time and then it seems that he overtrained himself. I use TrainingPeaks to track my runs and rides, and I think this community understands the dangers of overtraining. It’s very easy to put yourself under too much load, not sleep enough, and not eat right. Very quickly you end up in a physiological hole and your hormones are disrupted. Looking back at the whole story, it’s likely that this is what happened to Salazar around the time that he won his last major marathon.

Then he went through this process of trying to pull himself out of that hole using prescription medications. That’s what he did years later with the Nike Oregon Project athletes. It was hard to beat the Kenyans, so he overtrained them, and they went into the hole. Then he’d send them to see Dr. Brown, who gave them some very dubious prescriptions that seemed to help. Prednisone appeared to tamp down their inflammation and allow them to train hard again the next day. Salazar thought thyroid medications would boost their testosterone, even though it’s unclear if that’s actually the case.

It was shocking to me that Salazar had gone through this himself. He’d heralded how Prozac had helped him come back and win the Comrades Ultramarathon in 1994 and was secretly taking testosterone. It’s surprising how flippant he was about these drugs, to the point that he rubbed testosterone cream on his son on the Nike campus to see how it would impact him. There’s a correlation between testosterone use and heart disease in certain men, and Salazar had a heart attack in 2007. You have to at least entertain the possibility that the two things are connected. But he had no reservations about getting his runners to use these substances.

About Phil White
Phil White is an Emmy-nominated writer and the co-author of The 17 Hour Fast with Dr. Frank Merritt, Waterman 2.0 with Kelly Starrett, and Unplugged with Andy Galpin and Brian Mackenzie. Learn more at www.philwhitebooks.com and follow Phil on Instagram @philwhitebooks.
#COACHING#FUNDAMENTALS#RELATIONSHIPS