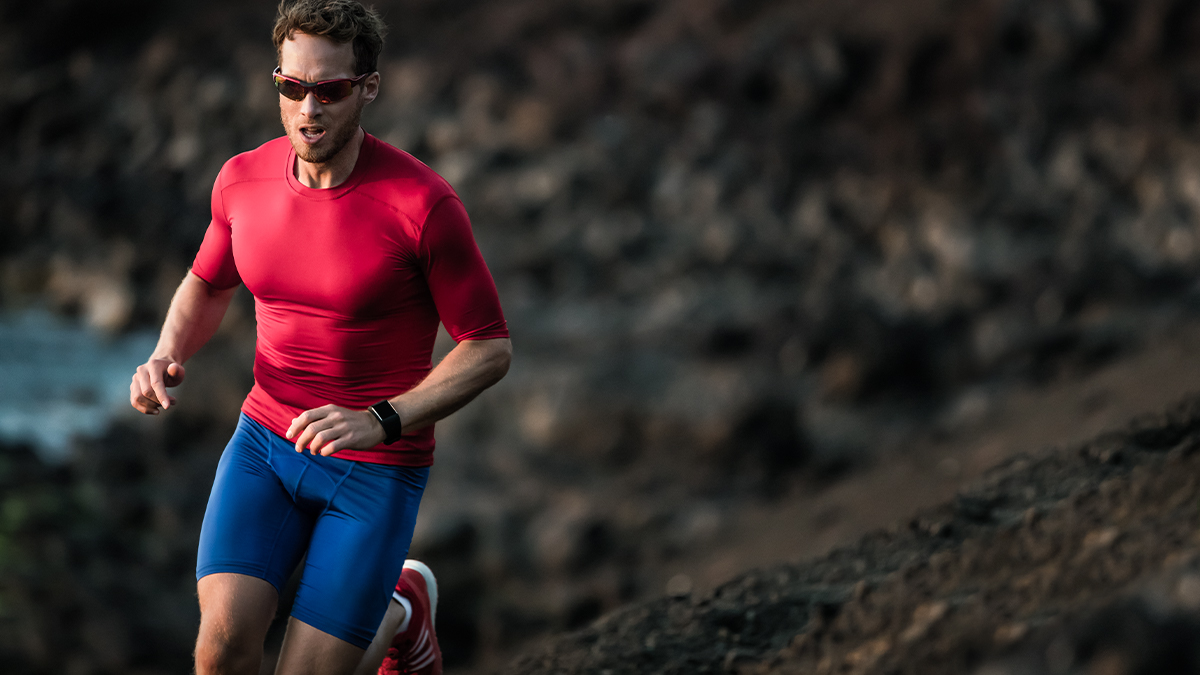 How to Cultivate a Growth Mindset in Athletes

These three methods can help you easily identify and systematically steer athletes with a fixed mindset toward a growth mindset.

If you’ve been coaching endurance athletes for any length of time, you’ve probably observed two different mindsets in relation to hard workouts. Some athletes look ahead to such workouts with anxiety, are prone to push too hard to hit their numbers on days when circumstances are against them or their body just doesn’t have it, and are quick to hit the panic button when a session doesn’t turn out well. Other athletes don’t get as anxious, are less likely to force a workout that’s not going well, and better able to let a bad workout go.

The first type of athlete has what Stanford University psychologist Carol Dweck calls a fixed mindset, while the second type has what she refers to as a growth mindset. Dweck’s research has shown that these two mindsets are based on individual beliefs about whether fundamental traits such as intelligence and athletic talent are fixed or can be increased through hard work. Those who believe they’re more or less fixed tend to dread and resist challenges, which they view as tests, whereas those who believe they can increase their intelligence or talent tend to embrace challenges, which they view as stimuli for improvement.

As you might imagine, both the fixed mindset and the growth mindset have important practical consequences. Through a series of studies, Dweck and her colleagues have demonstrated that individuals with a growth mindset achieve higher levels of success in school and in other contexts where success can be measured, regardless of their initial aptitude.

You can bet that a growth mindset affects athletic success similarly. That’s why in my coaching I work systematically to steer athletes with a fixed mindset (who are easy to identify by the aforementioned indicators) toward a growth mindset. Here are three methods I’ve found especially useful in this regard:

1. Redefine the concept of a successful workout.

Before each important workout, I remind those athletes who need a reminder that its purpose is not to assess ability but to stimulate improvement, and that simply getting the work done will suffice to fulfill this purpose. Feeling strong and performing well are always nice, but they’re really just gravy.

2. Praise effort and adherence, not performance.

Because they view challenges as tests of ability, individuals with a fixed mindset are highly dependent on positive outside feedback, whereas individuals with a growth mindset view effort as its own reward. Dweck’s research suggests that praising a good performance as proof of ability tends to reinforce a fixed mindset. Another of her studies on young students found that children who were praised for their ability after completing a vocabulary test were resistant to trying a harder test, while children praised for their effort welcomed the harder test.

In my work with my fixed-minded athletes, I stubbornly refrain from congratulating them when they really crush a workout. Instead I reserve my kudos for instances when they demonstrate good adherence to my workout prescription, especially when this requires restraint on their part.

3. Encourage the use of process-focused mantras.

Athletes with a fixed mindset are more focused on training outcomes than they are on the actual process. Growth-minded are just the opposite: more focused on the process. I encourage my fixed-minded athletes to use mantras that encourage a process focus during workouts where they experience performance anxiety.

This is a blunt self-reminder that the purpose of the workout is the doing of it and that the benefits come from getting it done, regardless of how you feel or perform.

“It doesn’t all have to happen today.”

Too often, fixed-minded athletes make the mistake of measuring their performance in today’s workout against the standard of a future race performance goal, tacitly believing that however good they are today is as good as they’re going to get. This mantra serves as a corrective, restoring the long view.

“Check the box and move on.”

Not every workout can be a transcendent victory experience. But even the ones you have to grind through have value — indeed, no less value than transcendent victories do as stepping stones toward your ultimate goal. I’ve found this mantra works well to dispel the frustration that might otherwise attach itself to workouts that are a struggle.

The good news is that Carol Dweck’s research has proven that a growth mindset can be successfully cultivated in fixed-minded individuals. I’ve seen it happen with a number of athletes I’ve coached and I’m confident you will too if you make the effort.