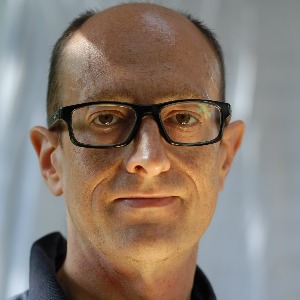 Alex Masidlover
Have a Question? - Contact Me Contact Me
Coach Summary Meet Your Coach Contact
Coach Summary
Refund Policy
Plans are protected by our Refund Policy and may, with the author's approval, be exchanged for a plan of equal value from the same author.
Location

My Coaching focus is on making you an efficient, mentally strong runner that can achieve the goals you set for yourself.

At school I loathed running and almost all sports apart from cycling, I was the butt of PE teachers jokes and was always picked last for teams.

At university I started eating badly and pretty much stopped exercise completely. My eating improved in my twenties, unfortunately both in quality and in volume. By the time I reached my thirties I was obese.

Once my eldest son was mobile (at about 18 months) I started getting out of breath chasing him and realised something had to be done.

I started a food diary and the weight came off over a period of about 18 months, then I decided a triathlon seemeded a good idea – all I needed to do was learn how to run! I completed the Couch 2 5K and then South Manchester Triathlon in 2012.

Then I started to read about running technique and realised that my running technique was awful – so I spent a year working on it and went from a 27 minute 5km to doing a 42 minute 10km (at the end of an olympic triathlon).

I then self-coached for a number of years and had a couple of years with a professional coach; improving my technique and pace and wining the occasional local race. I then did the England Atheltics Leadership in Running Fitness course and coached groups in Gatley.