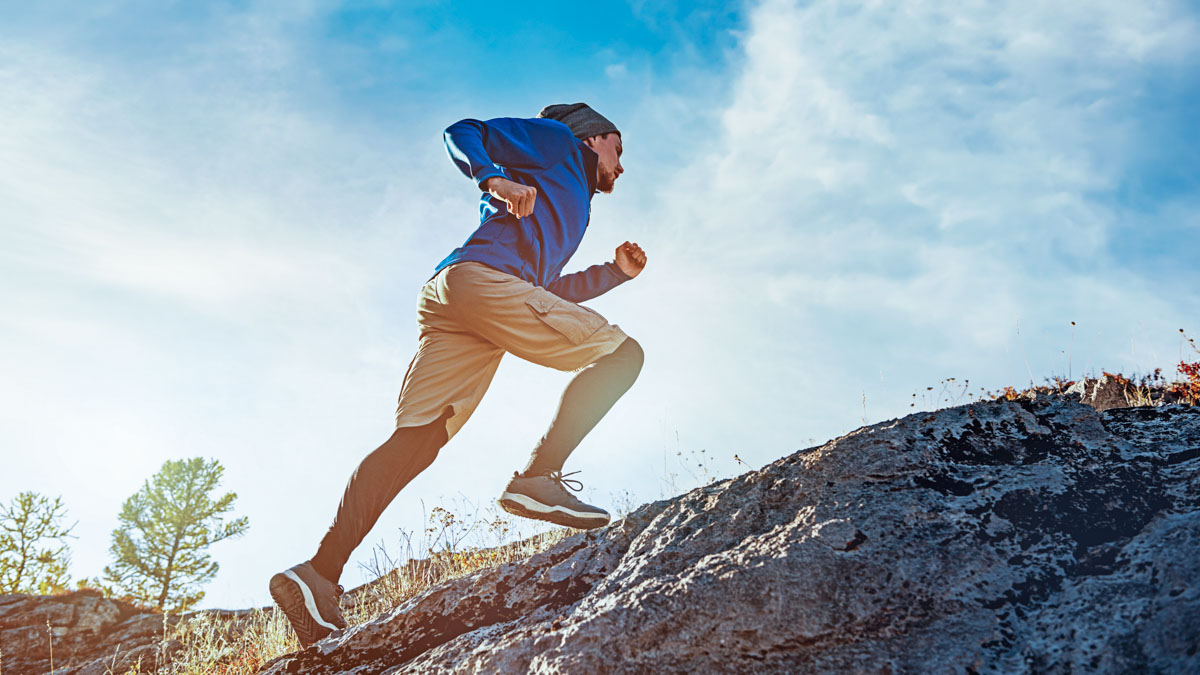 Intermittent Fasting for Athletes: What Does the Science Say?

There’s a lot of hype around intermittent fasting but not a lot of decisive data. Find out what recent scientific studies say about the potential benefits.

When Science Gets Personal

Nutrition and diet strategies are two subjects in which you will consistently find the most hyperbolic claims related to performance. This is true regardless of whether they are related to triathlon or any other kind of athletic pursuit. Unfortunately, the proponents of the various dietary strategies that are marketed to athletes are usually so enamored with their own regimens, they promote them with a vigor that is generally not at all in keeping with the effect that can be reasonably expected even if one were to precisely follow what was being suggested.

High fat diets, high protein diets, ketogenic diets and all variations of these have boisterous supporters who will decry any of the science that does not support their personal experiences (of which there is an abundance.) They will tenaciously cling to their beliefs in the face of many, many others’ experiences who will not be quite so positive.

For these reasons, I was skeptical when I first learned of the intermittent fasting strategy that has gained some degree of popularity among endurance athletes. I was, however, intrigued by the results in the scientific literature that does, in fact, support it as a potential strategy for enhancing performance, albeit only for the subset of athletes who can make it work.

In this time of readily available and plentiful food, it is hard to fathom that only a generation ago, our grandparents or great grandparents faced significantly greater hardships when it came to knowing when and where their next meal was coming from. With the advent of large scale farming, the transportation network needed to move food from its source, to where it is consumed and the technology needed to maintain freshness, this is no longer a major issue, but all of this took place in just the past 75 years or so. Going back even further to our hunter-gatherer ancestors, meals were often very far apart and so in order to survive, we have had to evolve to store energy in times of plenty for use when times are lean.

Our cells love to use carbohydrates as a primary source of metabolic fuel. Doing so tends to be very efficient and produces the least amount of metabolic stress and toxic byproducts. When sugars aren’t readily available, our bodies begin to convert protein and fat into sugar and then use that as primary metabolic fuels. Because sugars are preferred, and continuously available thanks to modern, plentiful food, our systems have adapted so that metabolizing protein and fat becomes less efficient over time.

During prolonged endurance events, sugars often get consumed and depleted, necessitating the less-efficient metabolizing of these secondary fuels. So, if there was a way to make those processes more efficient, an athlete would have an advantage.

Intermittent fasting has been posited as a means of doing just that. By regularly stressing the body and depriving it of readily available carbohydrates, we force our cells to utilize fats (and to a lesser extent protein) and maximize cellular efficiency.

But does the theory translate into reality? A lot of research has been done on intermittent fasting and while the results have not been uniform, they are still very much worth consideration. Before discussing some of the results, it is important to first note that intermittent fasting can mean many different things. Different researchers have used wildly differing protocols (e.g.; alternating fasting and eating every 24 hours, fasting for 20 hours each day or fasting for 16 hours a day) and it is not at all clear if any one is better than any other.

Furthermore, the best studies unsurprisingly, have been conducted on lab animals, where it is easiest to control all aspects of the subjects’ behaviors and it is in these studies where the most compelling results have been seen. For example, in lab animals, intermittent fasting has been shown to increase lifespan and decrease all manner of chronic diseases. It has also been shown to improve weight loss and athletic performance. While none of the health benefits have been duplicated in humans to date, the athletic benefits have been seen, though to a lesser degree and not in the ways one might expect.

In human trials, intermittent fasting may be a viable strategy for weight loss, but only for those who are very much overweight. Adults who are closer to their ideal weight do not seem to benefit. For active adults who are close to their ideal weight, intermittent fasting may even have negative effects. One study showed that those who fasted did not add as much muscle mass than those who ate normally when both groups followed a structured strengthening program.

With respect to performance in endurance sport, intermittent fasting does have an impact but possibly not in the way that athletes might hope. Many studies have shown that athletes actually perform significantly worse when they train during a fasting period. This is not terribly surprising as the absence of readily available carbohydrates is sure to have an impact on performance.

When comparing performance in two groups of people after being fed, where one group has been eating normally and the other was intermittently fasting, both groups performed comparably. However, the group that was fasting intermittently was making use of fats as their primary metabolic fuel while the group that ate normally used carbohydrates. This is very interesting but given the absence of real performance benefit, one could wonder if it really matters.

One thing about intermittent fasting, across all of the human trials that I reviewed for this article, was certain; it is not easy. All of the studies on intermittent fasting report very high dropout rates. When asked why, subjects would routinely say that the fasting protocol was simply too difficult to adhere to.

In the end, intermittent fasting remains theoretically very interesting. It has shown very compelling health benefits in lab animals but continues to be difficult for humans and of uncertain benefit. Still, given the potential upsides and the relative paucity of negative findings, this may be a nutritional strategy that some wish to pursue. For those who wish to give this a try you need to consider the following:

Do you have a question about this or anything else related to health, wellness and triathlon? Please feel free to contact me at tri_doc@icloud.com.

Effects of fasted vs fed-state exercise on performance and post-exercise metabolism: A systematic review and meta-analysis, Aird T, Davies R, Carson B, Scandinavian Journal of Medicine and Science in Sports, 2018 vol: 28 (5) pp: 1476-1493