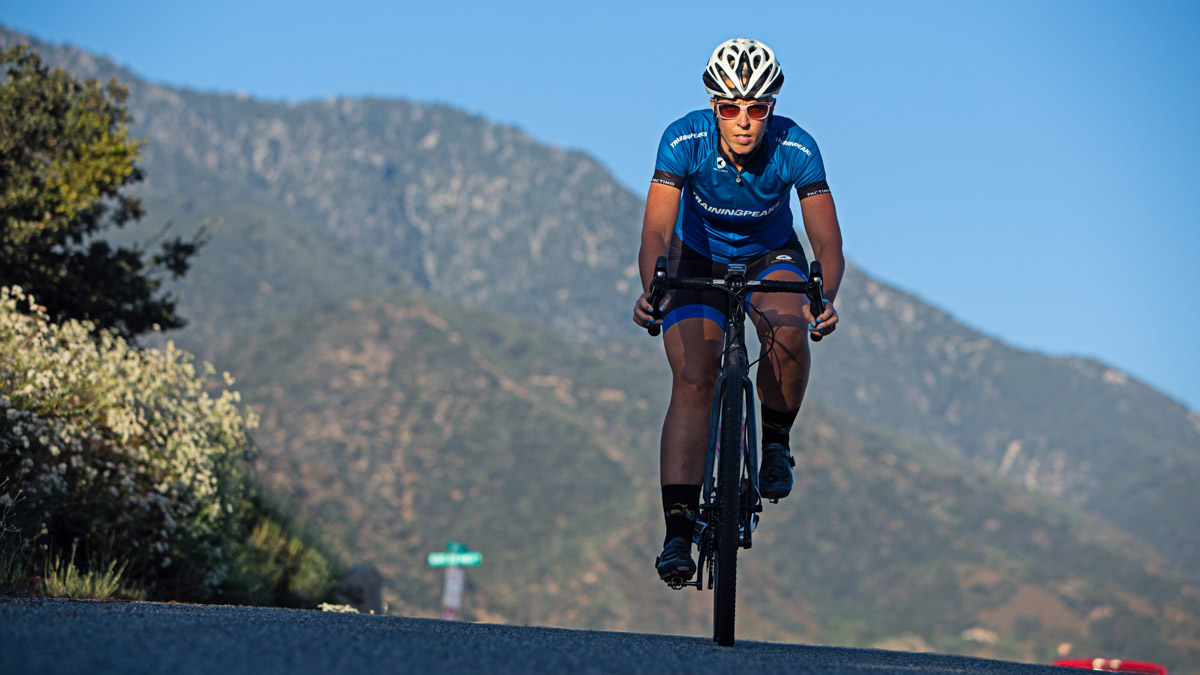 Here’s a technique to help your athlete reduce race day anxiety by simplifying the situation and creating space to enjoy the experience.

When coaches refer athletes to me, there is usually a mental block that is preventing the client from performing at a high level. For instance, before the pandemic, I had recently finished working with a professional endurance athlete who was not performing to her skill level. She had several setbacks, had lost one of her sponsors, was experiencing nausea, muscle tension and had chronic negative thinking. During one of our sessions, she began talking about the race venue and how overwhelmed she was by the pressure of the situation.

She was describing to me how some of her former competitors were going to be setting new world records, how large broadcasting companies would be televising the event and how her PR times compared to the other athletes. Before she continued to elaborate, I asked her to describe more about what the race venue was.

Perplexed by my question she asked what I meant. I finally responded by saying, ‘The race venue, at its core, is a random concrete road, with randomly placed porta-potties on the course, in a random city in which random people agreed to go run together. You’ve forgotten what you’re there to actually do, which is to simply run.” She went on to tie her all-time PR and managed to sign an extension with her sponsors.

One reason I love this case study is because it highlights the power of perception, and how if we don’t train our minds to exert control over our perception, it will exert control over us. Right now, as we all navigate our way through this pandemic, coaches have an opportunity to help athletes master control over their reactions to perception using a simple method called ABC Cognitive Restructuring. ABC Cognitive Restructuring is also known as Rational Emotive Behavior Therapy, developed by Albert Ellis.

When employing this strategy with my client, we first identified the activating event as the upcoming race she was training for. We then started to explore her negative thoughts which included the idea that she was ‘destined’ for negative performance, chronically comparing herself to her competitors and her concerns that she would bomb on national television. In regards to the consequences of her negative thoughts, she was experiencing adverse physiological symptoms (e.g. nausea, muscle tension, excessive heart rate) that were affecting her ability to have high-quality training sessions. Most importantly, she was unable to enjoy the experience of being a professional athlete.

Finally, we were able to identify rational responses to these negative thoughts by discussing what was actually within her control, as well as the fact that she had multiple successful performances on live television and the simplicity of the racing environment.

How to Determine If a Thought Is Negative

When you first employ the ABC method, you might run into some resistance from your athlete. For instance, when I first suggested to my client that she was trapped in a pattern of unrealistic thinking, she wasn’t sold on the idea that her thoughts were ‘hindering’ her performance. To help avoid this potential mental roadblock, ask your athlete to evaluate their negative thoughts with this line of questioning developed by Steinmetz, Blankenship & Brown (1980):

1. First, how are these thoughts based on objective reality, and would other individuals experience the event the same way?

3. Are these thoughts moving you in a direction that will help you address the negative emotional and physiological experiences you are having?

From Anxiety to Awareness

For some coaches, dealing with an athlete’s resistance can be frustrating. But it’s important to remember that if you have an athlete who is anxious or engaged in negative self-talk, it’s a sign that they care immensely about both their craft and impressing those closest to them.

Another thing for coaches to keep in mind is that when the athlete is trying to respond with rational thoughts, that doesn’t mean the athlete needs to be overly positive. Notice in the case study I didn’t tell my client that she was the best athlete, or that she was going to crush the competition. I simply reminded her of the simple reality of what a race is and brought a rational thought process into our conversation.

Finally, make a concerted effort to have the athlete take ownership of this process as it will provide better outcomes in the long run for them. You can do this by having them hand write their thoughts on paper. If you need additional mental skills resources to give your athletes, I encourage you to check out the Ibex Athlete Training Report to get access to more of this content. 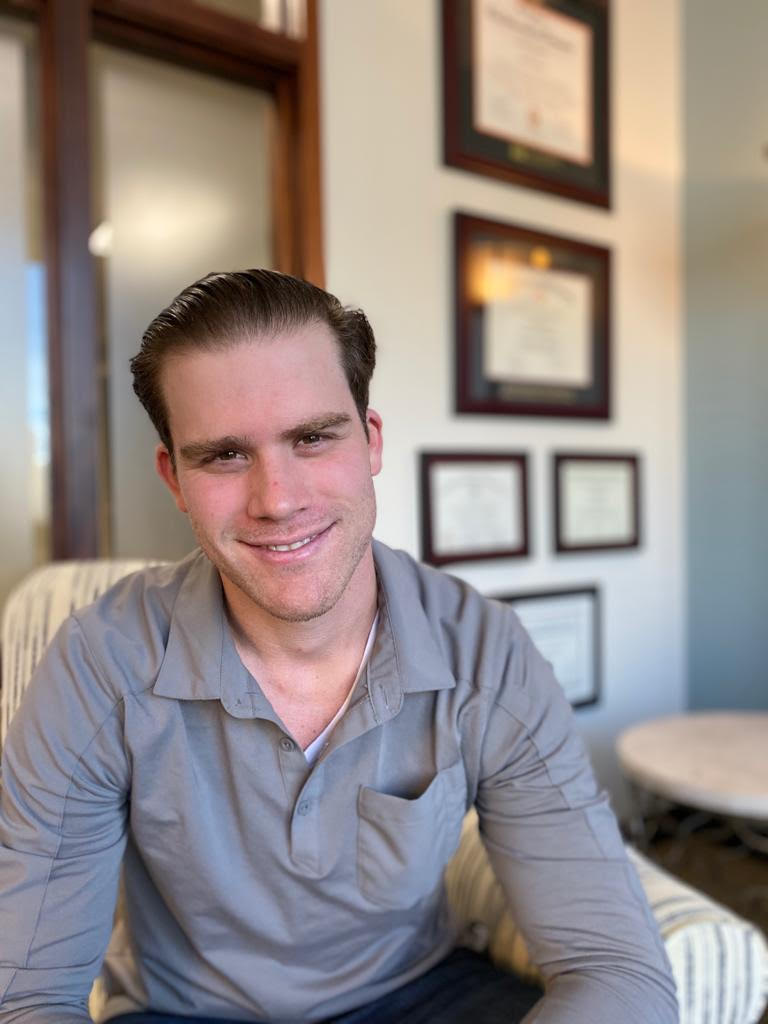