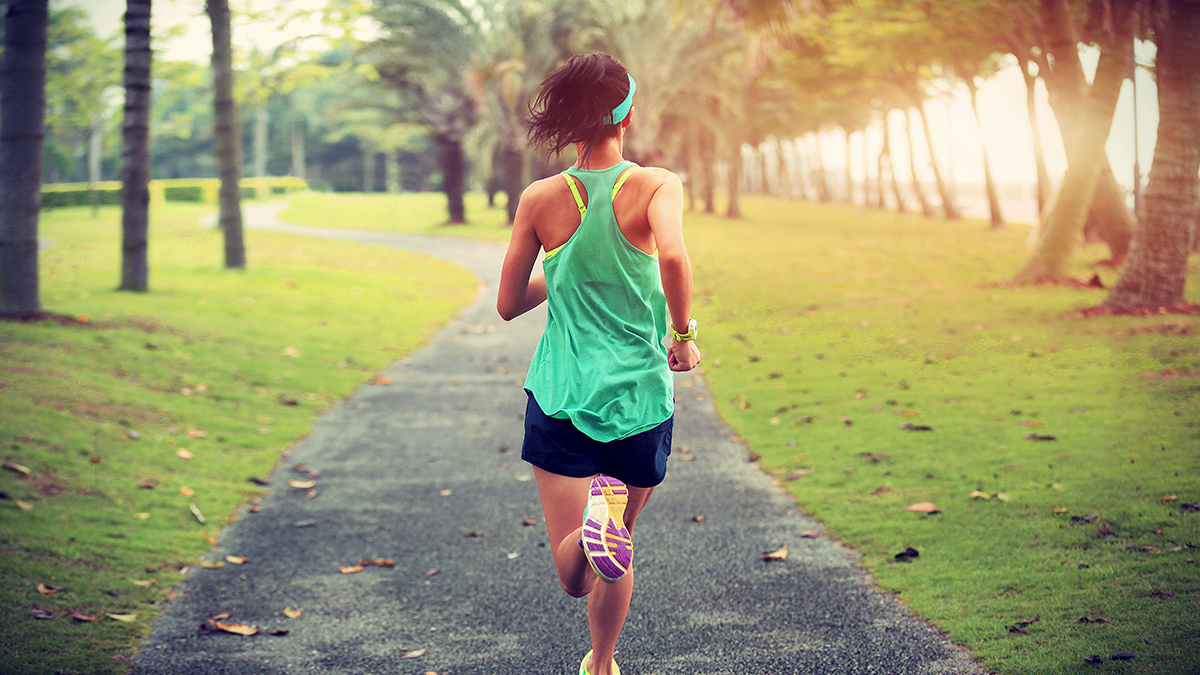 3 Lessons I Learned In The Coaching World

Over a decades-long career, Coach Hal Higdon has impacted hundreds-of-thousands of runners and learned many lessons along the way. Here are three lessons that stand out to him.

At the end of the 1970s, Ron Gunn, the athletic director at Southwestern Michigan College in Dowagiac, asked if I would help teach a class for beginning runners preparing them to run the Honolulu Marathon. Ron labeled the class Marathon 101. This was the decade of Frank Shorter winning Olympic gold, Bill Rodgers winning nearly every race he entered, and Joan Benoit winning the Boston Marathon wearing a Red Sox cap. Before then, only members of high school or college teams ran, but long-distance running was about to become mainstream.

Reflecting back on the class, Ron and I probably overtrained the runners blindly following us with too many miles. Few coaches in that era offered adult runners much advice or respect. During our previous coaching experiences, Ron and I had been with young runners. Our adults ran more miles than I might ask a similar group to run today.

Nevertheless, everybody (including my wife) finished Honolulu and had fun — one reason being that they spent nearly a year getting ready. The ramp up to high mileage had been gentle, so they gradually adapted to the stress. Thus, I learned my first lesson as a coach of adult runners:

1. You can run long distances if you take your time.

I also learned a lot, soon after, from a young runner. In the 1980s, our oldest son Kevin graduated from Indiana University and went to work for a Big-Eight accounting firm in Chicago. He chose, as his goal, qualifying for the 1984 Olympic Trials, meaning he would need to better an already difficult 2:19:05 standard. As a bottom-of-the-ladder accountant, Kevin worked long hours, which made double workouts difficult during the work week, but, like almost every other individual working a 9-to-5 job, he had Saturdays and Sundays off.

As our strategy, we decided to cram most of the hard work into the weekends: speed training on Saturdays and long runs on Sundays, plus a couple of easy (double-workout) runs each of those days to add mileage. To prepare for the weekends, we ran easy on Fridays or even took a day off. Mondays also became rest/easy days to recover from the hard weekend workouts.

The pattern proved perfect. In his next marathon, Kevin bettered the Olympic Trials qualifying standard by 10 seconds. Check any of my training programs in books or online and you immediately will recognize the same pattern.

2. Got a busy life? Run tough on weekends, rest before & after.

I carried this lesson into my next coaching experience with adult runners. By the 1990s, the Chicago Marathon, under the direction of Carey Pinkowski, had earned its place among the great 26.2-mile races of the world.

Elite runners setting world records out front set the tone of the race, but the pendulum had begun to swing toward the back of the pack with runners finishing in 3, 4, 5, 6 and even more hours. Carey asked me to work with a local runner, Brian Piper, to develop training programs for a class Brian taught for backpackers. Brian and I designed schedules for Novice, Intermediate, and Advanced runners that featured long runs on the weekends, but also a balance of mostly easy (more mileage) runs middle of the week.

That worked for Novice runners. Intermediate runners ran more miles. Advanced runners did speed work one or two days a week. The program was better balanced than my previous schedules, and the success rate was huge with 99 percent of the runners who completed the Chicago training program finishing the marathon. Their finishing time (3 or 4 or 5 or 6 hours or more) mattered little. Follow the program, and enjoyment was guaranteed, both training and in the ultimate race.

3. Find a class, follow a program, and success will be yours.

What began as a training class in Dowagiac for a few-dozen adult runners evolved into a system of training that, over a period of several decades, has attracted hundreds-of-thousands to my programs for the marathon as well as other distances.

Certainly, I had a successful career as a long-distance runner, my greatest achievement finishing as the first American at the Boston Marathon. I learned a lot from my own successes and failures, but learned even more from the many runners I coached.

I am proud of them.

About Hal Higdon
Hal Higdon is a Contributing Editor for 'Runner's World' and author of 34 books, including the best-selling 'Marathon: The Ultimate Training Guide'. He ran eight times in the Olympic Trials and won four world masters championships. Higdon estimates that over a quarter of a million runners have finished marathons using his training programs, and he also offers additional interactive programs at all distances through TrainingPeaks. Hal uses TrainingPeaks to power his interactive marathon and half marathon training plans — check out more of Hal Higdon's training plans here or on his website.
#COACHING-101#FUNDAMENTALS