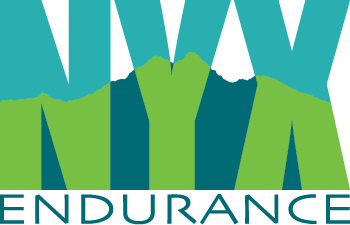 We’re a group of coaches who like to get our hands dirty. We believe in being in the arena, so that we can be the ultimate foundation for our athletes. NYX Training Plans have been created from our combined 20+ years of coaching experience as well as combined 28 Ironman finishes and 57 Ironman 70.3 finishes (and counting). While each coach has a different approach and coaching style, the structure of our plans is based on scientific, systematized progression that will best set you up for success and achievement.

This 20 week strength build is aligned with the current research that demonstrates that endurance athletes gain the most benefit from resistance training with the goal of building pure strength. Maximal strength training has a greater effect than sub maximal strength training for endurance athletes in terms of increasing energy cost of locomotion, max power, and max strength. This plan includes an adaptation phase, focusing on mobility and stability, to prepare the body for increased loads. Additional research suggests that 2x/ week is the ideal load to complement sport-specific training, and that significant improvements were shown for athletes following a program that lasted at least 24 sessions (12 weeks). This plan builds from the adaptation phase into 12 weeks of max strength training. This program is intended for athletes interested in taking their endurance training to the next level by becoming stronger and preventing sport-specific injuries. This plan does not include swim bike run workouts, but is meant to supplement them.

The NYX Mob is a subscription-based community of athletes who get to take advantage of NYX Endurance team benefits without committing to 1-on-1 coaching. For only $15 per month, Mob members get 20% off NYX training plans, access to our sponsor discounts and private Facebook group, along with many other benefits. You can join the Mob even if you are a member of another team or have another coach. Learn more about the NYX Mob here. 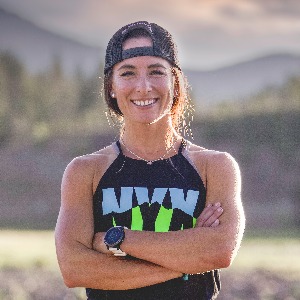 I am a USAT Level II Endurance Coach, an Ironman Certified Coach, and an NSCA-CPT. I believe in developing well-rounded triathletes, and empowering my athletes to set and reach goals that require getting uncomfortable. I coach Kona qualifiers, 70.3 WC qualifiers, and anyone who wants to use triathlon to challenge themselves and find some meaning in their lives. I believe that it is my job to provide you with a road map for reaching your goals, and to be your teammate in the process.