Advanced runners; 16 weeks; 3 to 4 sessions/week; Pace based; Start at any moment; Reusable

You have achieved running at it’s peak! Now, that you have reached 42km, they jus don’t seem to be enough! You want to break your personal record. With the program, 42KM UNDER 4 HOURS, you will embark on a journey to help you achieve this goal.

This program is recommended for runners who have already pursued 42km and wish to improve their performance, or for those experienced runners who wish to run their first marathon with style and focused on pace. The worksheet is progressive, guaranteeing the ideal adaptation to the distance.

Elaborated by coach and marathon runner Darlan Duarte, this plan has been successfully applied to numerous street runners.

Is this training plan for you?

Elaborated with the most modern principles of run training, this program is recommended for experienced runners with one on more marathons in their resume, and offers a structured plan already used successfully by runners all over the world.

- Advanced marathon runners who wish to improve their performance.

Why use TCO’s Training Plans? 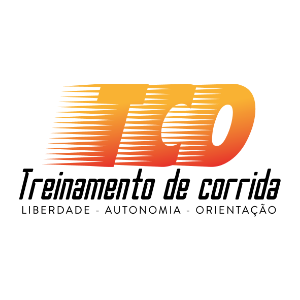